Much has been made of the fact that Ruth Negga wore a blue pin in support of the American Civil Liberties Union, an organisation campaigning for civil rights but Emma Stone made a political statement all of her own too.

The Best Actress winner (YAS) had a Planned Parenthood gold pin attached to the front of her Givenchy fringed flapper-style gown. 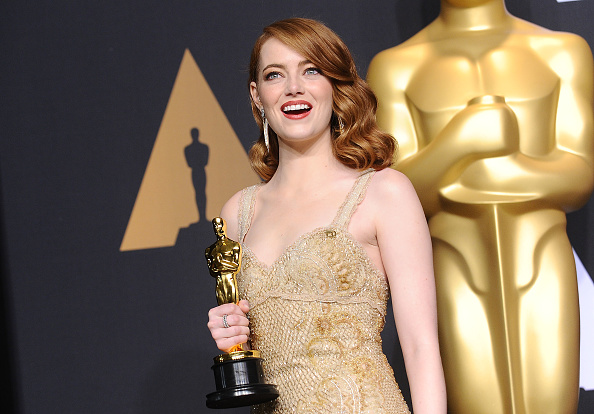 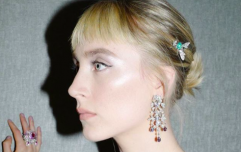 END_OF_DOCUMENT_TOKEN_TO_BE_REPLACED

As you may recall, one of the first decisions made by President Donald Trump was to ban federal funding for international healthcare organisations that perform or promote abortion.

Planned Parenthood, a non-profit organisation that provides reproductive health services, was one of the aforementioned organisations and Trump's actions on the matter angered many.

It seems Emma, like many others, wants her feelings to be heard and last night, she showed solidarity with women across the world with this simple gesture.

popular
Mum-of-four found dead in her Co. Kerry home named locally
Medics were called into Love Island villa after Ekin-Su had a panic attack
Laura Whitmore addresses negative Love Island comments
Coco Lodge has released her Love Island audition tape
Top tips for keeping your fake tan on for longer as the weather heats up
Upcoming X Factor documentary to expose "bullying and exploitation"
John McAreavey reveals baby number two is on the way
You may also like
2 weeks ago
WATCH: Will Smith finally addresses the infamous Chris Rock Oscars slap
3 months ago
Liam Payne finally explains weird accent during hilarious Oscars interview
4 months ago
Will Smith's Oscar ban: Who else has been banned from the Academy Awards?
4 months ago
Hailey Bieber: "I'm not pregnant, leave me alone"
4 months ago
WATCH: New camera angle shows Jada Pinkett Smith's reaction following Oscars slap moment
4 months ago
Kourtney Kardashian sparked pregnancy rumours at the Oscars - but maybe it's time we stop with the speculating
Next Page