Another week, another selection of fabulous and some questionable outfits from the style queen herself, Holly Willoughby.

Appearing again today to host This Morning alongside Philip Scofield, the star chose a €510 dress from Fayewoo alongside a pair of heels from Gianvito Rossi, which we often see on the 37-year-old. Wearing no jewellery besides her wedding ring, Holly decided to leave the dress do the talking but fans aren't convinced it was a good call.

Causing quite a stir today on her social media today, some fans are loving the gúna, while others are not sold.

Some followers took to her Instagram to praise the dress saying:

"What a lovely dress, looks amazing on you!"

"Gorgeous dress as usual Holly you look so beautiful and elegant."

While others are not so convinced...

"Needs to be shorter" one follower said.

Some fans were then just taken back by the price...

"If only people like me could afford over £400 for that lovely dress." 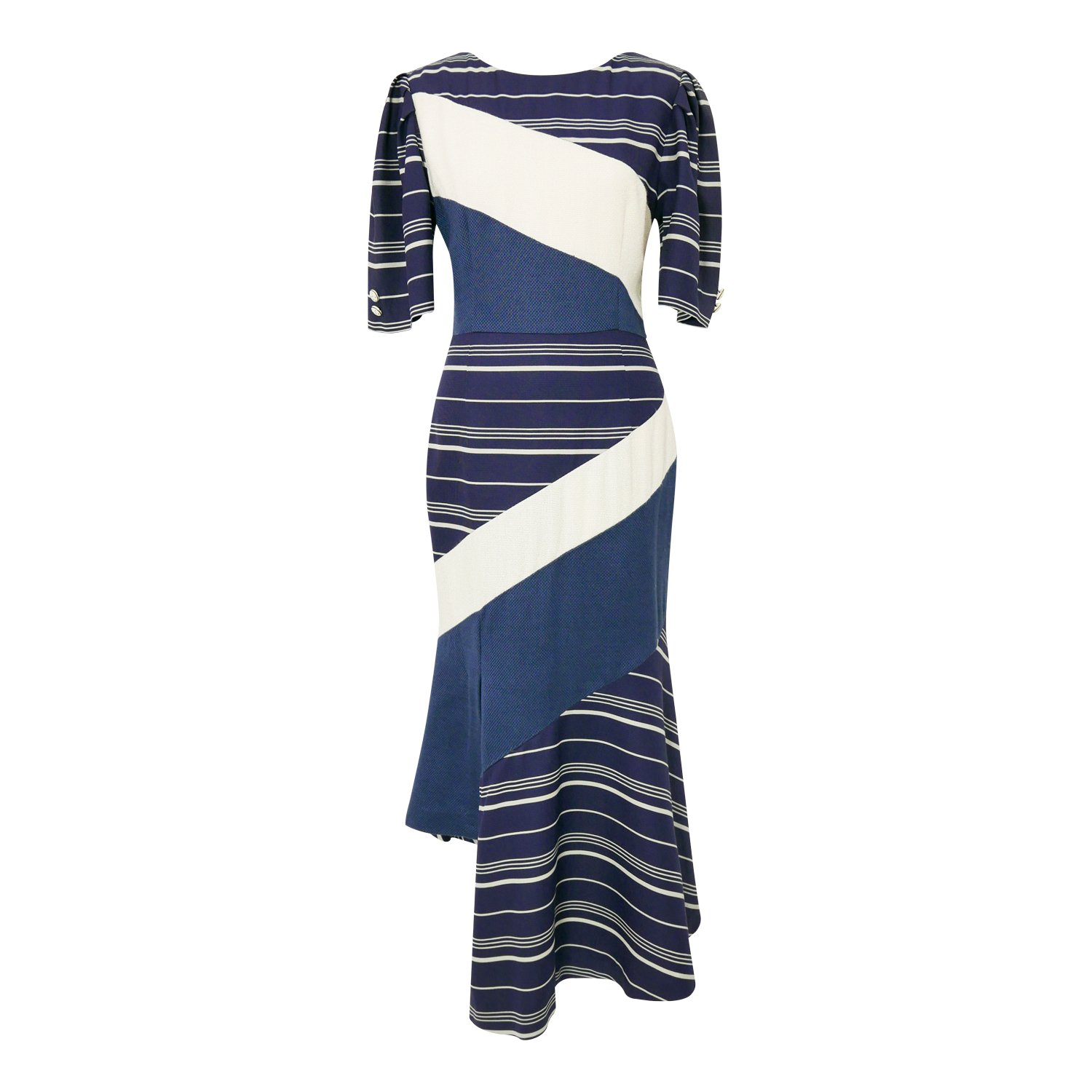 The outfit was once again chosen by Holly's stylist and celebrity fave, Angie Smith. The dress is called the "Varco Dress" and currently available to purchase online via Fayewoo here.


popular
Holly Willoughby's checked Zara skirt is the perfect way to dress up your everyday look
Celebrities have nothing but praise for Jennifer Aniston's 'morning after' post
Louise Cooney just wore a gorgeous €65 coat from Pretty Little Thing and we ADORE it
8 GORGEOUS little matching tattoos you should get with your BFF
Bank of Ireland warns customers to delete latest scam text from phones immediately
The flattering €16 Penneys dress we'll be wearing every day for the foreseeable future
Eve finally tells the story of Tyga slipping into her DMs, and it's a little suss
You may also like
8 hours ago
WATCH: Netflix has released the unsettling trailer for their new movie Horse Girl
1 day ago
HBO's documentary series about the Atlanta Child Murders to air in April
3 days ago
OFFICIAL: Season 3 of Killing Eve will premiere in April
4 days ago
Three-part documentary series about the death of Jeffrey Epstein is being made
4 days ago
Here's the lineup for this week's Graham Norton Show
6 days ago
US TV network reportedly in talks for a second season of Dublin Murders
Next Page