Victoria Beckham's Next Fashion Campaign Could Break The Internet

According to reports today, Victoria Beckham is keen to get Caitlyn Jenner on board for her next fashion campaign.

The fashion designer was reportedly bowled over by Caitlyn's Vanity Fair shoot and believes she would be the perfect person to model her line.

A source spoke to The Daily Star: "Vic is a little bit obsessed by Caitlyn’s Vanity Fair shoot". 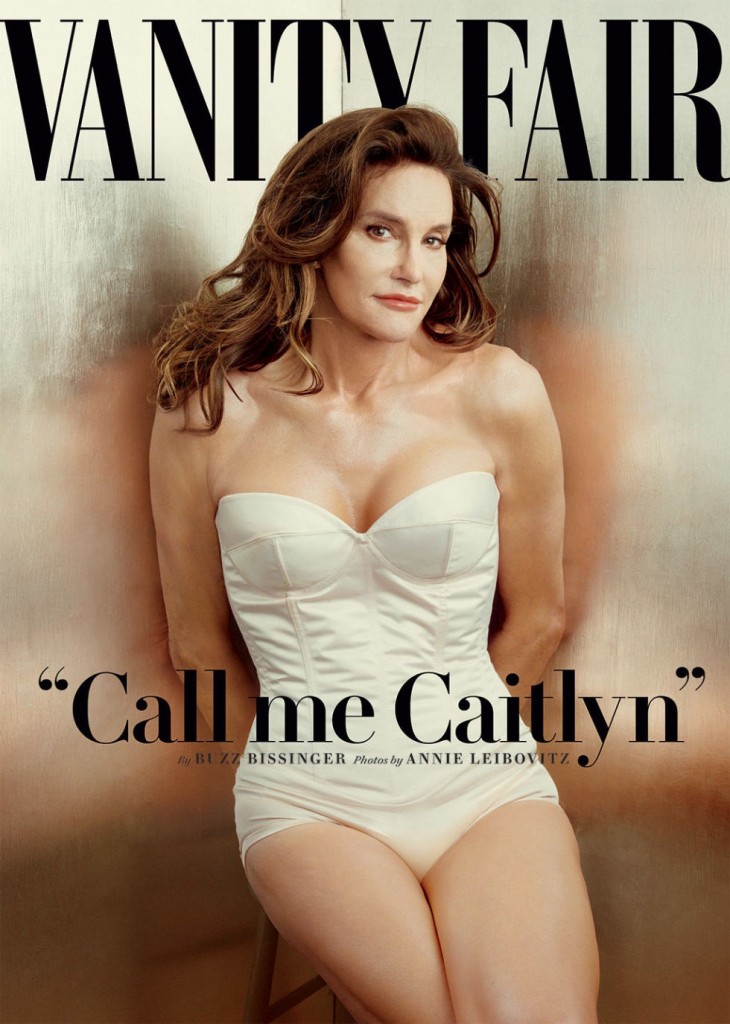 “She thinks she looks absolutely stunning and desperately wants to style her and even include her in an upcoming fashion campaign.

“Victoria has championed Caitlyn ever since she came out in an interview with Diane Sawyer".

The insider went on to say: "She is open to the idea of working with transgender models and feels Caitlyn's glamorous style and Amazonian figure would work perfectly with her clothes". 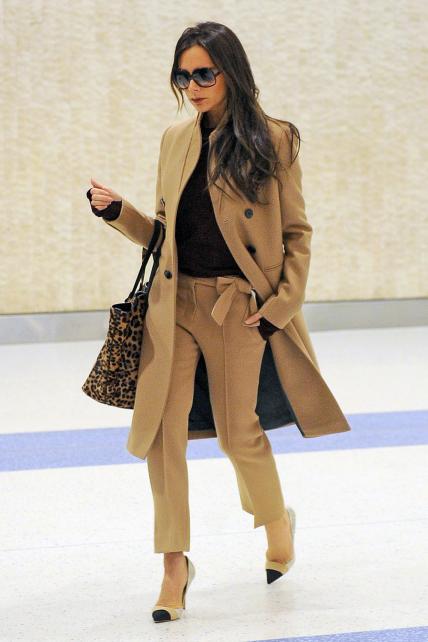 Mother-of-four Victoria has not yet commented on the rumours but it's safe to say that this is one fashion launch that could break the internet.


popular
Power ponytails and perfect messy buns! Here's some TikTok hair hacks to try at home
Irish influencer Lisa Jordan reveals her little boy's name and it's so cute
Ed Sheeran is reportedly expecting a baby with wife Cherry Seaborn
This 'Mississippi Mud Pie' recipe is a must-try for chocolate cake fans
Our Girl is axed after talks for Jacqueline Jossa to replace Michelle Keegan are shelved
Jennifer Aniston has made a statement about her relationship with Brad Pitt
Here's what happens on every day of your menstrual cycle (roughly)
You may also like
1 day ago
5 water bottles that will keep you hydrated and your water extra cold!
5 days ago
Get glowing: 5 easy way to improve – and future-proof – your skin
1 week ago
Bleach stain struggles: Here's how to save your clothes from ruin
2 weeks ago
7 bargain H&M buys that will take care of your entire capsule wardrobe
3 weeks ago
Hotel feels at home: 5 easy ways to make your bedroom the ultimate staycation
3 weeks ago
Sustainable style: Siopaella is selling '5 for €50' clothes bundles and they're fab
Next Page