It was one of the most anticipated wedding gowns in...well, just about forever.

The Givenchy dress she wore for the ceremony was the centre of attention and while there's no denying that she looked like a princess, it did receive some criticism.

But it was the high-neck, fishtail Stella McCartney gown that she wore to the reception that really sent social media users into a frenzy.

Mainly because we all really, really wanted one for ourselves. 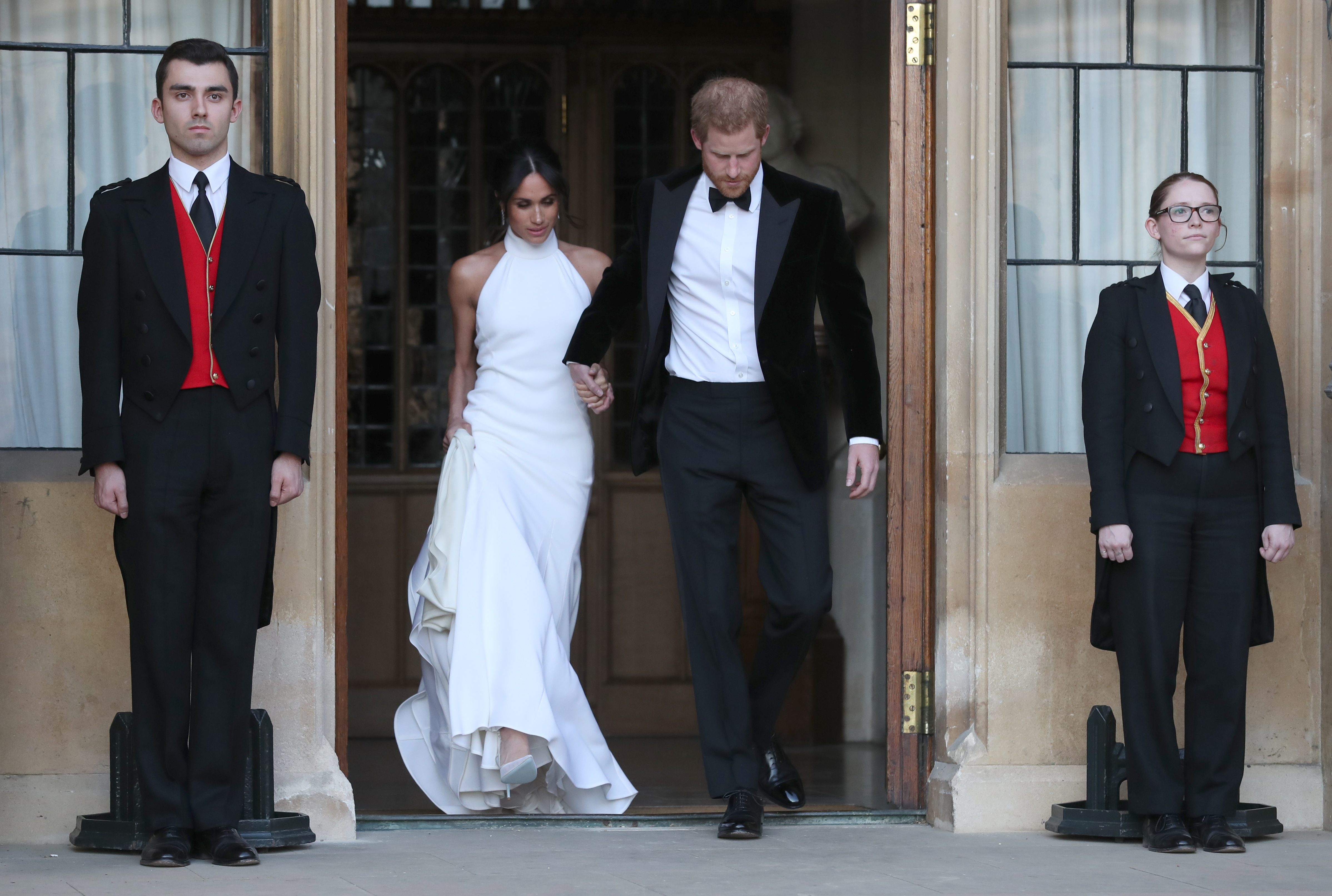 And now it looks like the day we have been dreaming of has arrived, as Stella McCartney will be releasing an identical dress to Meghan's reception gown.

There is a bit of a catch, though.

According to British Vogue, there is going to be just 46 versions of the dress that are made: 23 in a lily-white, for the classic bride; 23 in an onyx-black, for the bride who wants something a bit more unique.

The new capsule collection is called Made With Love, and will only consist of the dresses - designed to look identical to the Duchess of Sussex's gown. 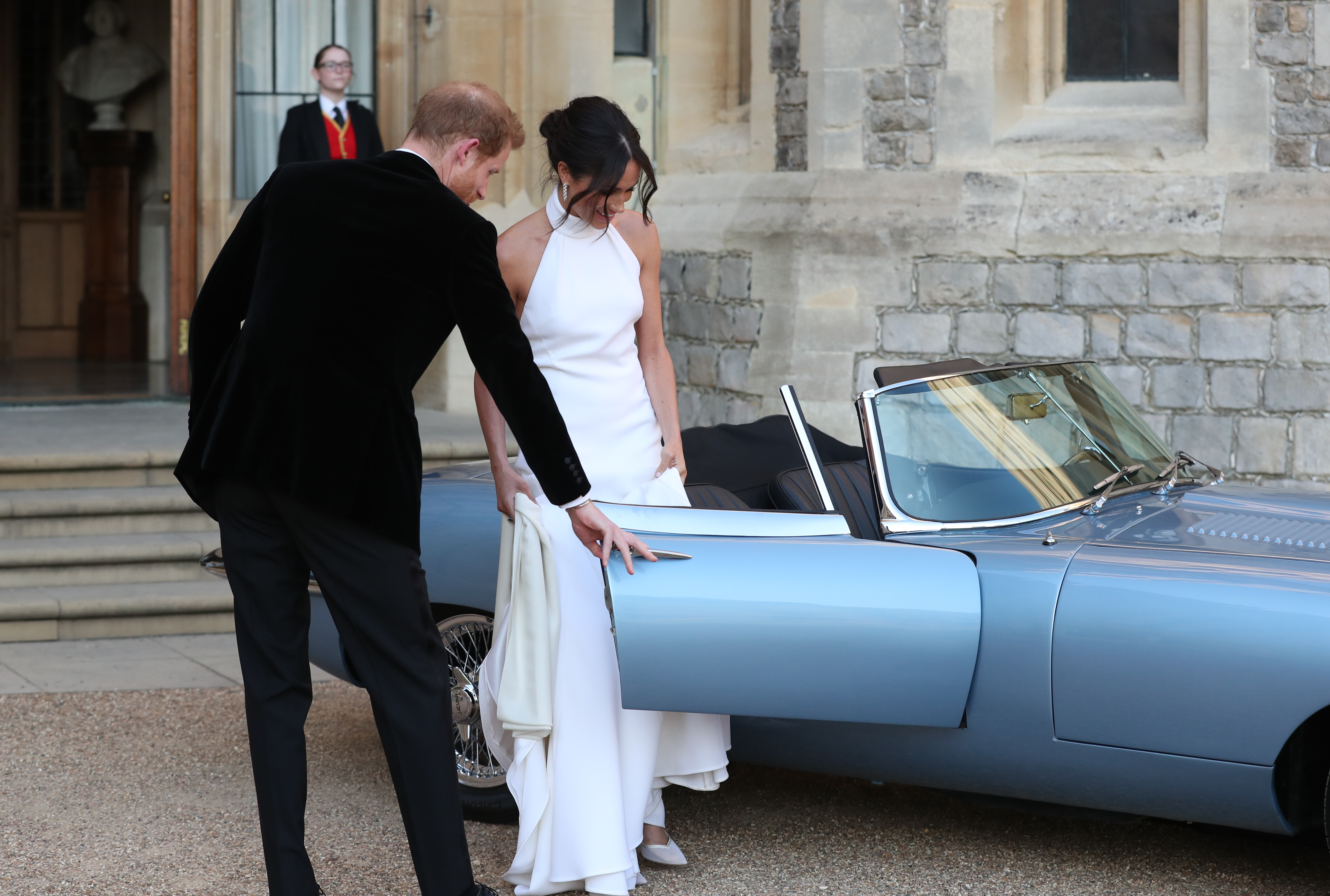 On the decision to make the collection, the designer told the publication:

“I knew when I was working on the dress with Meghan that it was beautiful.

"I knew it would be a dress that people would want, and, in that moment, you can think, 'Nobody can have it!', or you can share it.

"It's a very 'Stella McCartney' dress, so it didn't feel like I was cheating anyone, or not being us.”

Each one of the dresses will be sold £3,500 - which, we would imagine, is likely a fraction of what Meghan's gown cost. 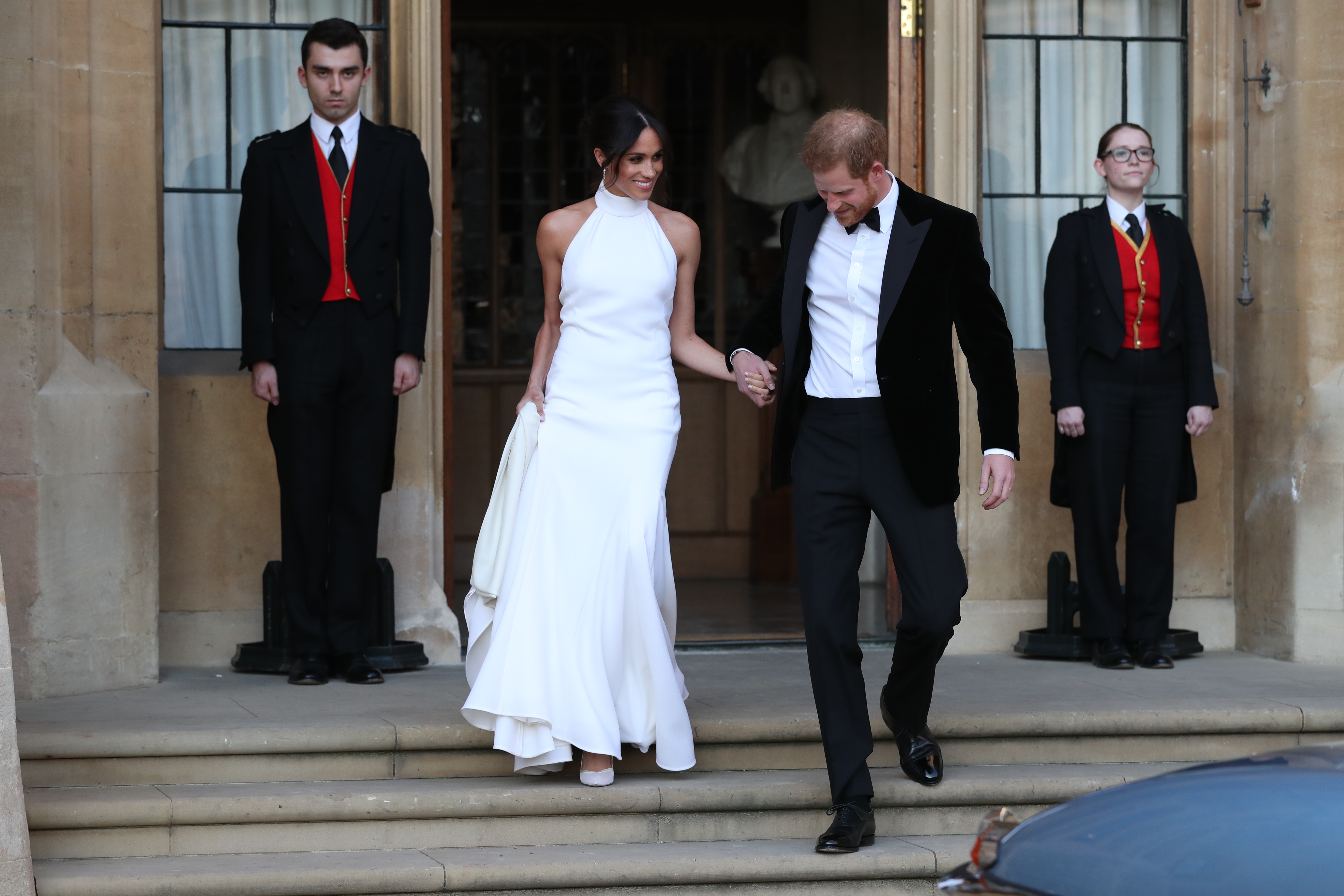 And while they won't be exact replicas of the dress, they will have the same high-neck, low-back, floor-sweeping style that the new bride wore as she headed off to her wedding reception.

However, there is a small catch.

Anyone hoping to buy the dress has to be personally invited by the designer to view it (or, obviously, try it on). The private appointments have been open since June 13, and will remain so for seven days from that date.

If you fancy a shot at an appointment, you can email 23oldbond.store@stellamccartney.com - and if you get accepted, you can go try on the dress at the hideaway within in the store.