It's probably just as well we can't travel right now.

As it turns out, Colonel Sanders' finger-licking chicken has become a bit of a culinary sensation in Japan.

Over the last few years, KFC has launched a number of all-you-can-eat buffets in Tokyo and Osaka.

Lucky diners can gorge themselves on the KFC buffet, which features over 50 dishes. As well as the staple thighs, fries and popcorn chicken, Japanese customers are also welcome to try a number of curry dishes, soups and deserts.

Not too bad when you consider that most of the one-person meal deals here will set you back about €12. 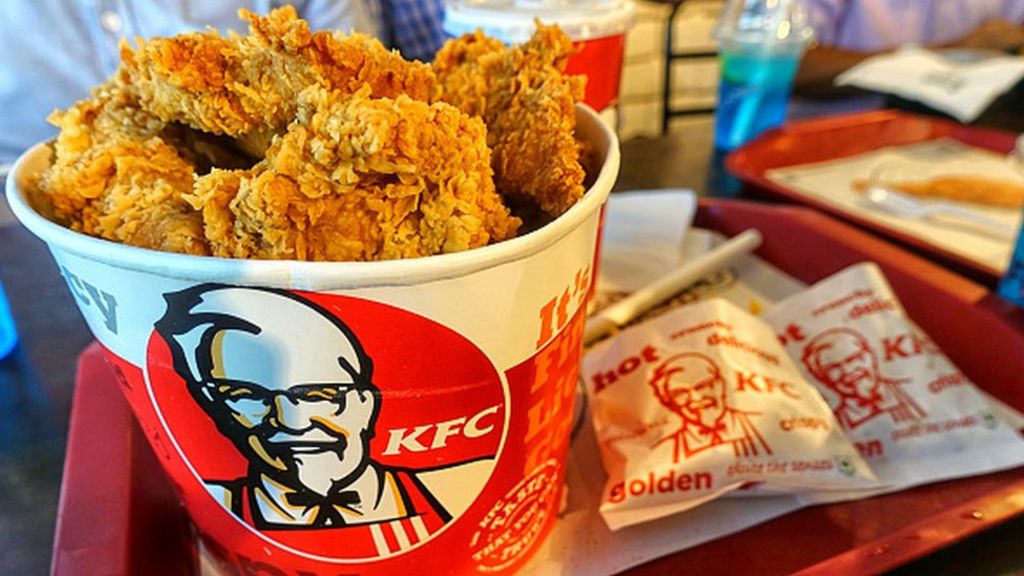 Children can eat at a lower price at the KFC buffet - €7.50 for lunch, and €9.80 for dinner. Additionally, children under three eat for free.

As much as we'd like to sit around and eat KFC all day, there is, unfortunately, a time limit of 80 minutes per sitting. However, I believe with the right attitude and an empty stomach, you could definitely get your money's worth in that time.

While Japan might seem like an unlikely home for a KFC buffet, it's worth noting that the Colonel's chicken enjoys a strong marketing history with the east Asian country.

For instance, many Japanese people celebrate Christmas with a bucket of fried chicken. In fact, long queues form outside KFC restaurants in December, and an estimated 3.6 million families enjoy the chicken during the holiday season.

This "tradition" dates back to 1974, when KFC Japan launched a hugely successful marketing campaign called Kurisumasu ni wa Kentakkii, or Kentucky for Christmas.

popular
Primark reintroduces female-only fitting rooms after two men walk in on woman
Davide Sanclimenti opens up on having kids with Ekin-Su Cülcüloğlu as he turns down Dancing On Ice
Man and woman charged with murder of four year old boy in 2021
8-year-old Ukrainian girl stabbed in Clare 'out of danger'
Anna Delvey is set to be released from prison
Woman tells Kate Middleton 'Ireland belongs to the Irish' during Belfast visit
Hilary Swank, 48, reveals she is pregnant, expecting twins
You may also like
2 months ago
You can now swim in a pool full of red wine
5 months ago
The world's oldest person has died in Japan aged 119
6 months ago
Japanese schools ban ponytails for girls as it may sexually excite male students
10 months ago
Japan to close its borders to tourists to prevent Omicron spread
11 months ago
Japanese princess gives up royal title to marry college sweetheart
1 year ago
Japanese parents sending bags of rice to relatives to hug in place of newborns
Next Page