Pride is needed more than ever, even after 50 years

We've probably all seen that Instagram post floating around that reads "Pride is important because someone tonight still believes they're better off dead than being themselves."

While the month of June, or Pride month, is a celebration of all things wonderful and amazing that the LGBTQA+ community is, we have to remember why it started, and why that very reason is still so important in today's society.

Pride began as a protest, a riot, a group of people were fighting for their rights in society. It wasn't a colourful celebration that corporations make it out to be today, it was a fight for basic human rights.

Ireland was the first country in the world to legalise marriage equality by popular vote in 2017, and while we have made great progression since then, a lot of attitudes still need to change.

You may hear a lot of people still say "homophobia doesn't exist in Ireland anymore", but that's far from the truth. People are still reluctant to hold hands with the partner walking down the street out of fear of being attacked, they're afraid to show the same affection in public straight couples do as they're worried nasty comments will be made. 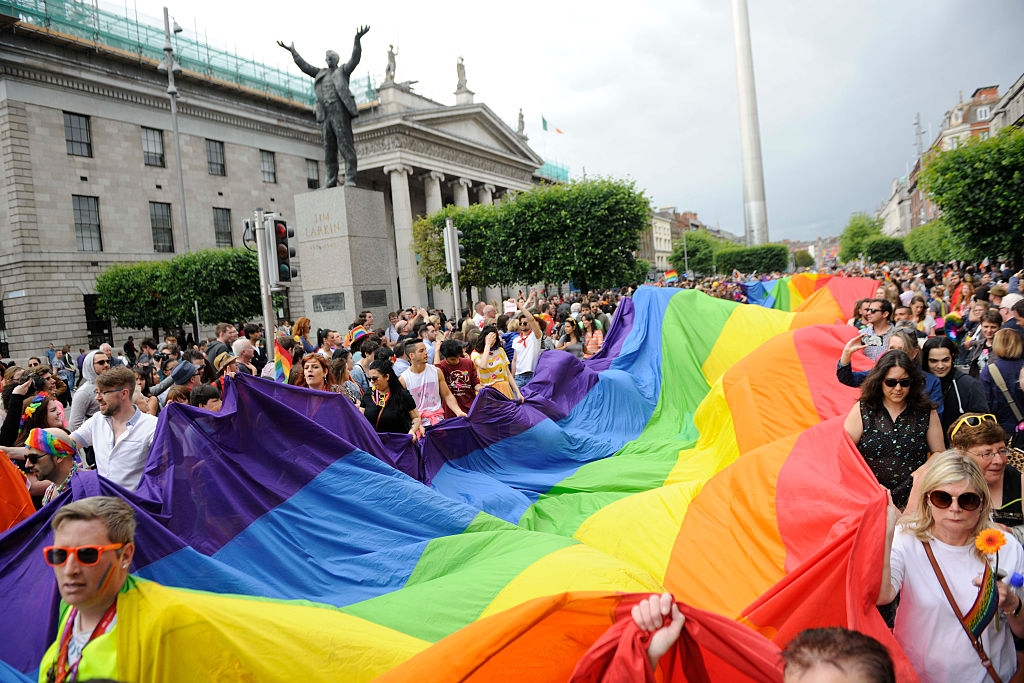 It was only a matter of weeks ago that a lesbian couple were attacked in Dublin city for doing nothing but existing, simply waiting at a bus stop in broad daylight when two assaulted them.

It was early April when a rugby player was attacked in a similar hate crime on Dame Street after leaving a nightclub. He suffered a broken eye socket and two fractures to his ankle after a man shouted homophobic slurs at him.

It was also in April that two men in Sligo, Aidan Moffitt and Michael Snee, were murdered in their homes by a man they allegedly met online in what is believed to be yet another hate crime.

Within a month of each other, each of these made national and international headlines. More needs to be done in not only educating people, but preventing more like these.

When it comes to trans rights, there's even more to be done. According to Forbes, 375 trans people were murdered across the globe in 2021. This is simply not acceptable, it is not okay that that statistic isn't known, and it should not be under the headline "deadliest year" 50 years on from Pride exisiting. 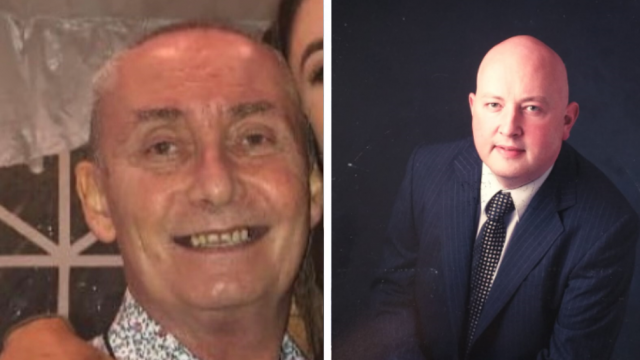 After more than 50 years of Pride existing, 2021 should not be the "deadliest year" for transphobic murders. Homophobic hate crimes also hit a high during the pandemic, which includes the bisexual community.

Pride began on June 28th 1969 when LGBTQA+ people rioted after a police raid at the Stonewall Inn on Christopher Street in New York. It prompted more protests and is seen as a watershed moment in the equal rights movement.

Marking the first anniversary of the riots, Christopher Street Liberation Day occurred in 1970 and it was labelled the first ever Gay Pride march.

Seen as a celebration today, the true meaning behind the month is protest and liberation. The true meaning is just as valid in a modern society as it was 53 years ago.

While we should absolutely celebrate how far Pride has come, and the achievements that have been made, especially in 2017, there is still a long, long way to go.

popular
Irish girls name was the most used Irish name in the United States last year
Prince William shouts at photographer who was "stalking" his family
Michael Owen hilariously responds to Love Island's heart rate challenge
Love Island: Danica sets her sights on Andrew as Luca asks Jacques about his relationship with Gemma
Victoria Beckham recalls moment she was weighed on live TV
Another of Gemma Owen's family could be headed for a reality show
Ofcom receives 75 complaints over Jacques' treatment of Ekin-Su
You may also like
6 months ago
Chile legalises same-sex marriage and adoption
1 year ago
Are you looking for an insanely talented female or non-binary musician? This directory is for you
2 years ago
Watch to educate: 8 shows and movies that depict racial injustice against black people and the fight for equality
3 years ago
Hearing this one thing was a lightbulb moment in terms of my opinion on feminism
3 years ago
'We will name and shame companies' Leo Varadkar speaks out on the gender pay gap
4 years ago
Grammys president tells women in music to step up, they tell him to step off
Next Page