"Some people are left disfigured when Botox or fillers go wrong."

Ireland's black market beauty industry has grown considerably since the beginning of the Covid-19 pandemic.

A consistent risk to the industry and its clients, the beauty black market oftentimes flies under the radar, only recognised by those who avail of it.

Since the nationwide closure of salons, spas, and barbershops, however, the black market is everywhere.

"Everyone knows someone who’s doing it," Anita Murray, co-founder of the Irish Spa Association tells Her. “Prior to Covid-19, the black market was always a huge problem in our sector.

"It’s always been an issue but now it has increased considerably because of the demand. Before, there might have been a willingness to turn a blind eye to it, but now there’s far more of a risk to public health."

The salon and spa black market has been in operation since the beginning of the Covid-19 pandemic, before the pandemic, and will continue long after it's over.

It's not just the virus that those availing of, and carrying out, at-home services are at risk of.

On the less severe end of the scale there's dodgy haircuts causing superficial, but relative, aesthetic problems. On the more concerning side there's allergic reactions, botched procedures, and sometimes disfiguration. 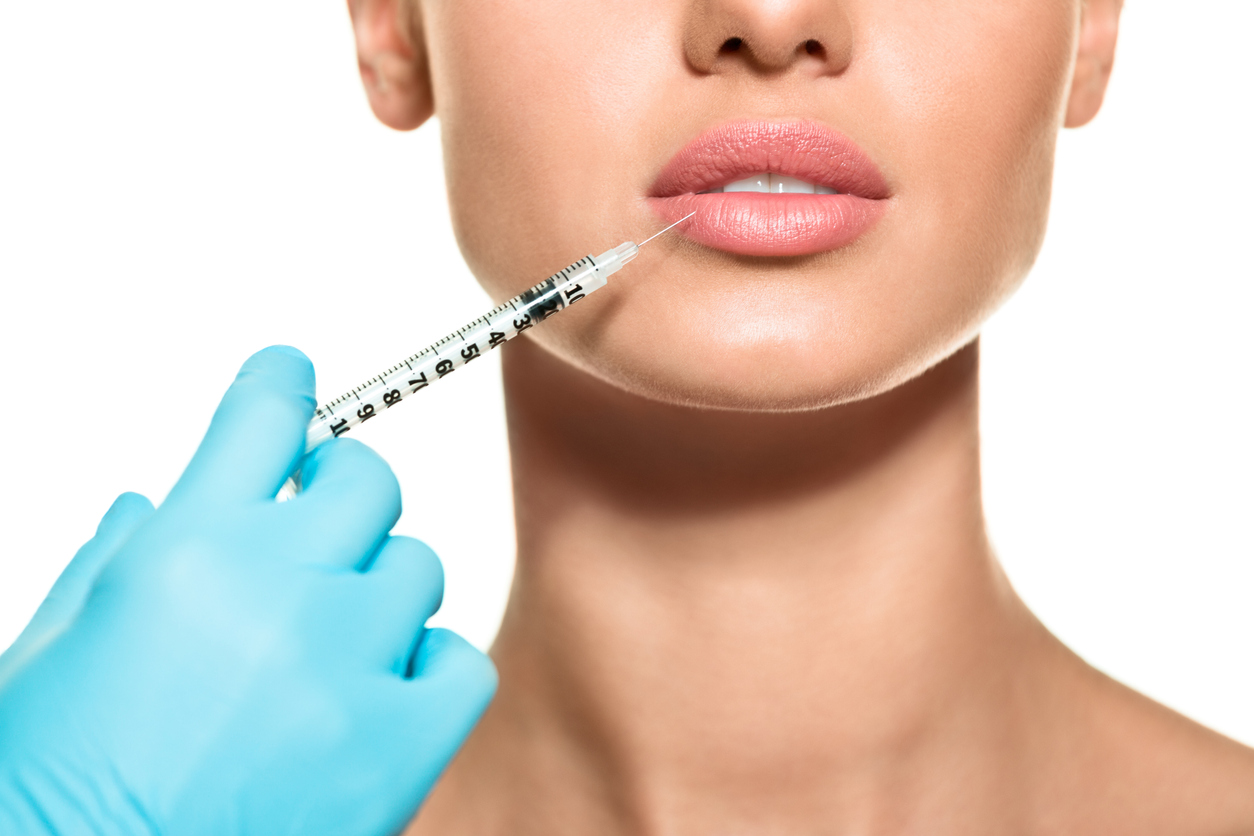 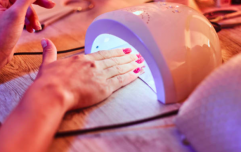 Many spas and salons 'at breaking point' during #Covid-19, says Irish Spa Association

END_OF_DOCUMENT_TOKEN_TO_BE_REPLACED

“Botox is the primary one we are concerned about," says Anita. "We’ve all seen the effects that unscrupulous practitioners with no insurance can have on people.

"There’s a misconception that Botox is just a little injection here and there, but it’s a cosmetic procedure.

"It can lead to life-changing injuries if not done properly, some people are left disfigured when Botox or fillers go wrong. And without insurance, the onus always falls on the individual person to repair the damage."

Anita says that irrespective of how simple a procedure might seem, it's important that all beauty treatments are carried out by validated practitioners.

Even a treatment like eye lash extensions, she says, is not as straightforward as it seems.

"It’s essential that you’re patch tested and that the lashes are being applied by trained therapists who have insurance," she says. "Otherwise, you could end up with an infection or conjunctivitis.

"There needs to be guidance for clients who might be experiencing discomfort or there could be serious consequences." 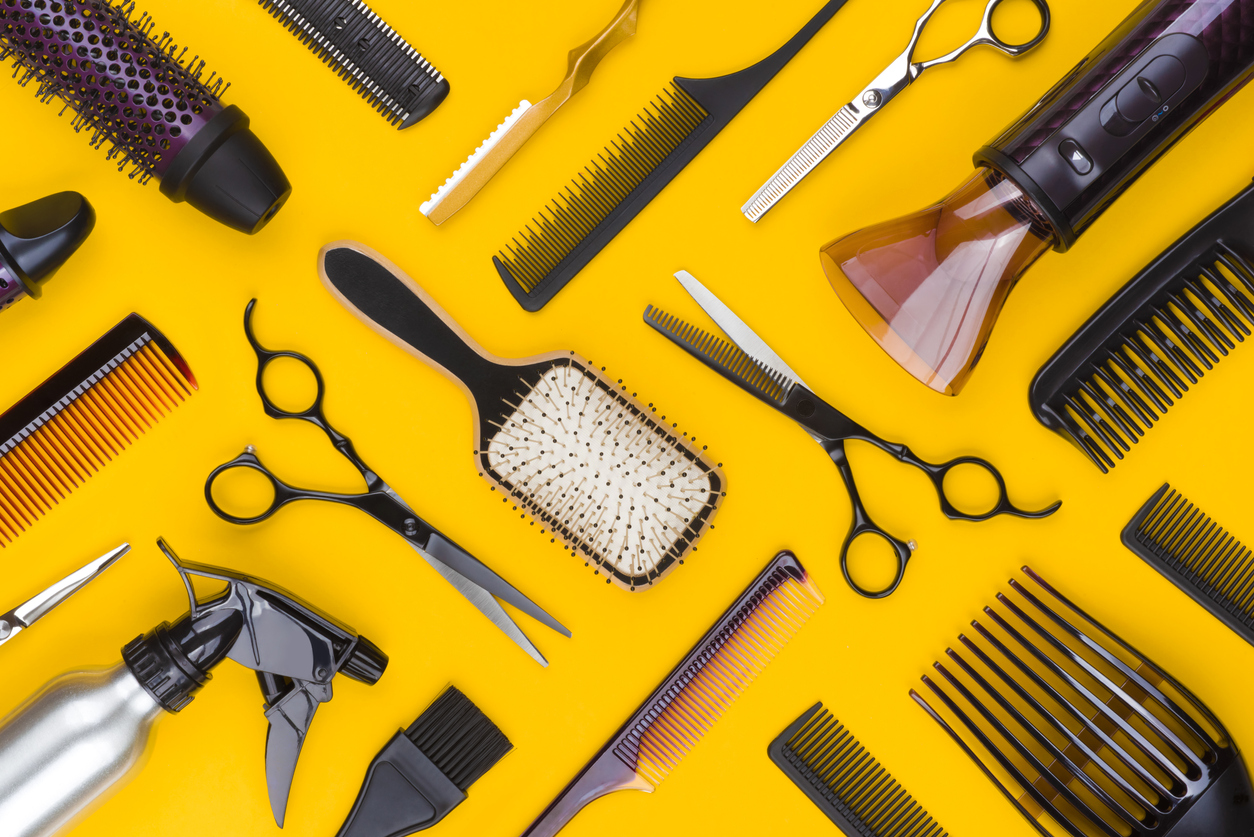 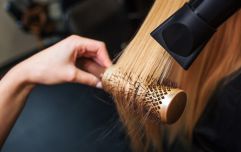 END_OF_DOCUMENT_TOKEN_TO_BE_REPLACED

Brian* has been cutting hair in his Dublin home since the beginning of the coronavirus pandemic.

Although not as high risk a practice as cosmetic procedures or other beauty treatments, cutting hair still requires some form of contact - and allowing strangers into the home.

After giving his housemate a quick successful chop, word soon spread to the rest of his neighbours, most of whom were desperate for a trim - and more than willing to pay the cheap €10 charge.

“I was a bit concerned in the beginning," Brian tells Her. "When I started doing hair I outright refused to meet up with my parents or other family members.

"My dad would be out working and he’d drive by my place and ask to see me, but I’d just stand outside the door wearing a mask, telling him to keep his distance. I had strangers in the house in fairness, I didn’t want him in there."

Brian says that he doesn't see much risk beyond that of his own health." I don’t have a barber’s license," he says. "I’m not a professional, I don’t really have anything to lose."

Brian wears a mask and gloves when he's cutting hair, and disinfects his equipment between each job. Clients are welcome to wear a mask if they want to, he says, "but it kind of gets in the way." 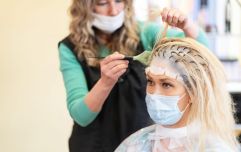 END_OF_DOCUMENT_TOKEN_TO_BE_REPLACED

At the time of writing, Ireland is still awaiting an official date for the reopening of salons, spas, and barbershops.

And although it is becoming increasingly likely that this day will come sooner rather than later, Brian says that he'd like to continue cutting hair in his home once the barbers are open again.

“A few people have mentioned coming back," he says. "They’re asking if that would be okay because obviously I’m a lot cheaper.

"To an extent, I’d be alright with it. I wouldn’t want to make it a big thing or start putting ads out like: ‘Cheap haircuts here’, but if people want to keep knocking around for a quick chop I’d be okay with that.” 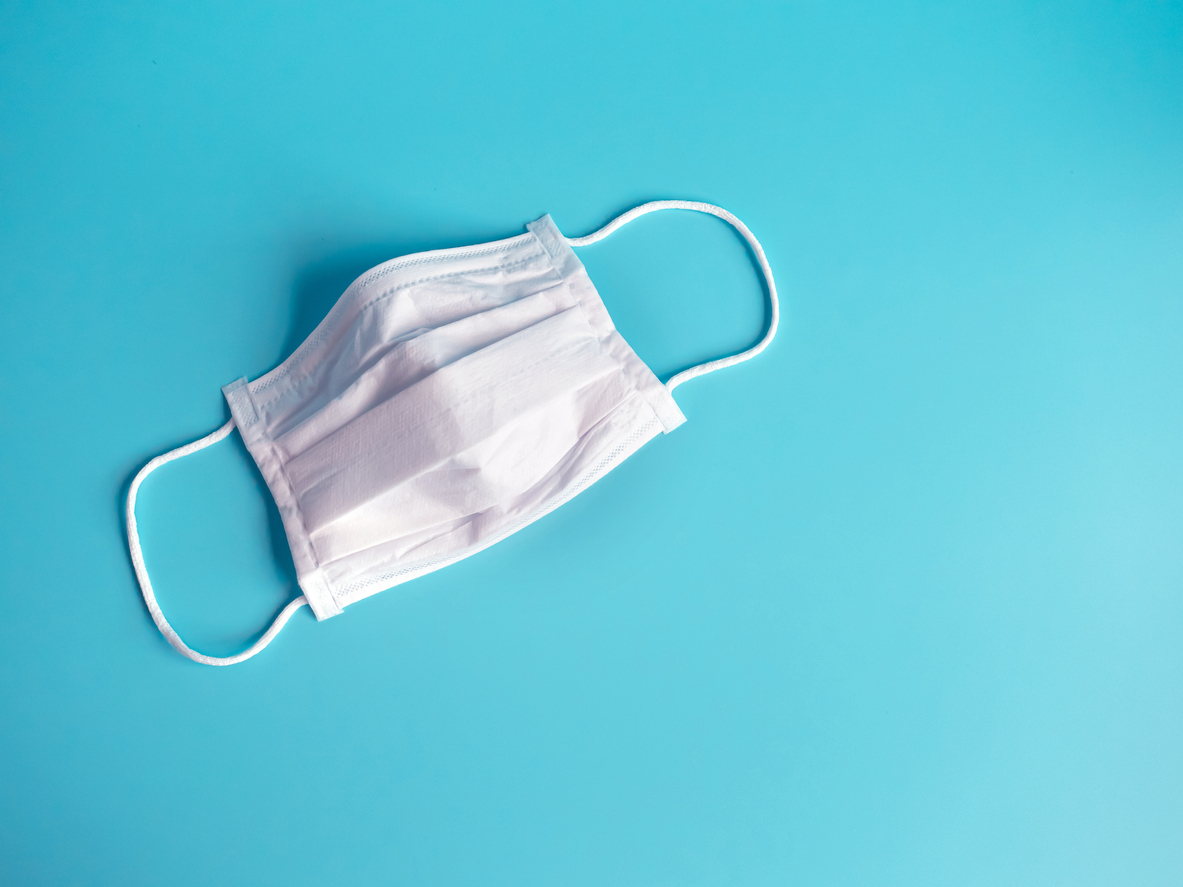 Anita says that although the salon and barbershop black market is likely to remain operational in its current form well into Phase Three and beyond, she believes that the demand for at-home treatments and haircuts will decline.

“Once salons reopen there will be no shortage of business," she says. "There will be a massive rush in the first few months.

"Most people will appreciate the luxury treatments and the health and safety protocols: knowing that the tool are sanitised, knowing that they’re in a safe environment. The standards are going to be very high."

Increased financial support from the State will be needed, says Anita, to ensure that smaller businesses can continue to trade.

Occupancy will naturally be limited due to social distancing measures, as will much of the business that salons gain from walk-ins, but Anita is confident that the industry will continue to be supported by its employees and its clients, many of whom are eager to get back into the salon chair.

"Most trained therapists are understanding of the consequences of running black market treatments," she says.

"They will discourage people from going into other's homes that might not be sterilised or sanitised. We’re trying to suppress the virus, and that could push us backwards."

popular
Yoda’s Design Was Based On One Of The Greatest Minds Of All Time
Someone has created White Chocolate Nutella and everyone wants to try it
'Beard-baiting' is now apparently a dating trend - and we're all for it
Yellow rainfall weather warning issued for seven counties
Aldi is selling a €20 coffee machine that's designed to "Brew and Go"
Corrie hit with Ofcom complaints after face masks removed in hospital scene
Kate Middleton has addressed the rumours that she's pregnant with her fourth child
You may also like
4 hours ago
Yellow rainfall weather warning issued for seven counties
1 day ago
What's going on with TikTok?
1 day ago
Debenhams workers occupy closed Waterford store
1 day ago
"Tip of the iceberg:" Irish charities team up to tackle devastation of Covid-19 in vulnerable communities abroad
6 days ago
At least 380 whales die in mass stranding off Australian coast
1 week ago
Jackie Stallone: Celebrity Big Brother star and Sly's mother dies aged 98
Next Page