The fascinating reason why Kate Middleton always wears her hair down

We had no idea!

Has anyone else ever noticed that Kate Middleton always has her hair down?

I never really thought there was a real reason for it, other then the fact that she looks great with her hair down.

But it seems as though there's a genuine reason for the Duchess's style choice.

It turns out Kate Middleton has a large scar on her hair line, on the left side of her head. 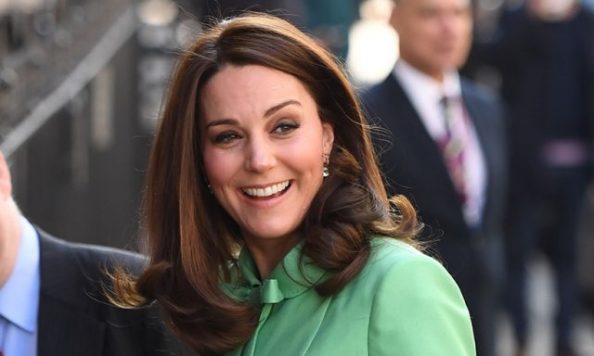 This scar has only ever been photographed once in the media, in 2011 when her hair was pulled back from her face.

It has been reported that the scar is the result of a childhood operation, but there's never been more information given. 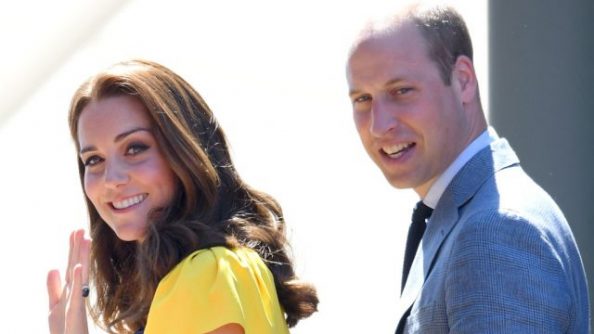 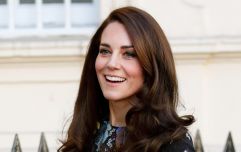 END_OF_DOCUMENT_TOKEN_TO_BE_REPLACED

Obviously, Kate Middleton is one of the most beautiful women in the world, well in my opinion anyway.

However, it is pretty interesting to learn that, like us, she has things she's self-conscious about.

The reason she tends to avoid up-dos is because she doesn't like to show off her scar.

That seems pretty reasonable to me!

popular
Tom Parker's wife suffers more heartbreak just nine months after husband's death
Father took daughter to hospital three times before she died of Strep A
Fans are feeling seriously sorry for Molly Mae Hague after resurfaced interview
He may be a politician, but Leo Varadkar's personal life is none of our business
Here are our top picks from this week's Lidl Toy Event
"I slept with your fella": Vogue speaks out about ex's cheating
Ireland's maternity benefits could double under new scheme
You may also like
2 months ago
Woman tells Kate Middleton 'Ireland belongs to the Irish' during Belfast visit
2 months ago
Prince Louis' sweet words about Queen Elizabeth's passing
3 months ago
TikTokers have revealed Kate Middleton's secret trick for looking great in photos
4 months ago
Prince William and Kate send birthday message to Meghan Markle
4 months ago
Pippa Middleton picks traditional name for her baby girl
4 months ago
Prince William and Kate 'won't spoil' George for his birthday
Next Page