These are going to be the biggest beauty trends in 2019, according to Pinterest

Once December hits, there are certain things that are all but guaranteed to flood our social media feeds.

The Instagram top 9. Photos of everyone's Christmas trees. A highlight reel of the last 12 months. A seemingly never-ending stream of holiday recipes.

And, of course, the Pinterest 100: a look ahead at the biggest and best trends for the next year.

On the list for 2019, the company have put together a list of the makeup, nails, skincare and haircare tips, tricks and trends that are going to be everywhere next year.

Here are the top 10 beauty trends according to Pinterest. 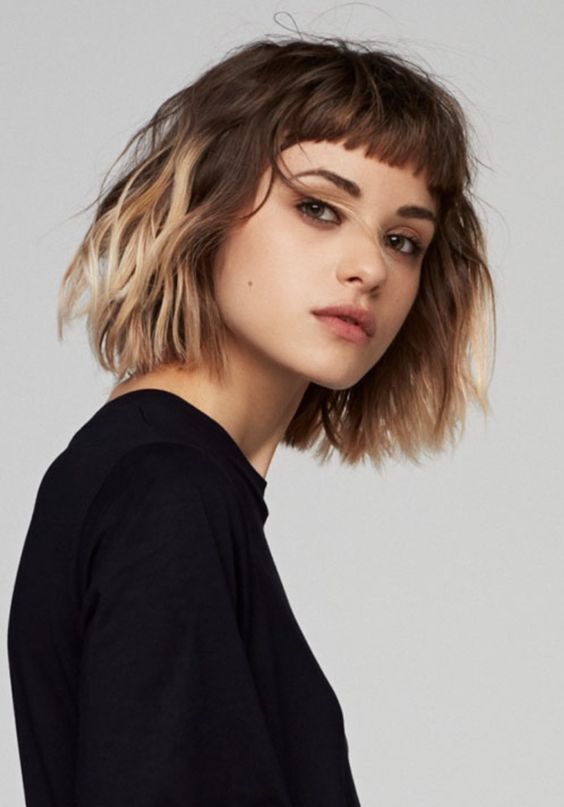 The next big thing in fringes? Baby bangs. In 2019, the just-above-brow crop is making the cut. Searches for cropped bangs are up by 51 per cent. 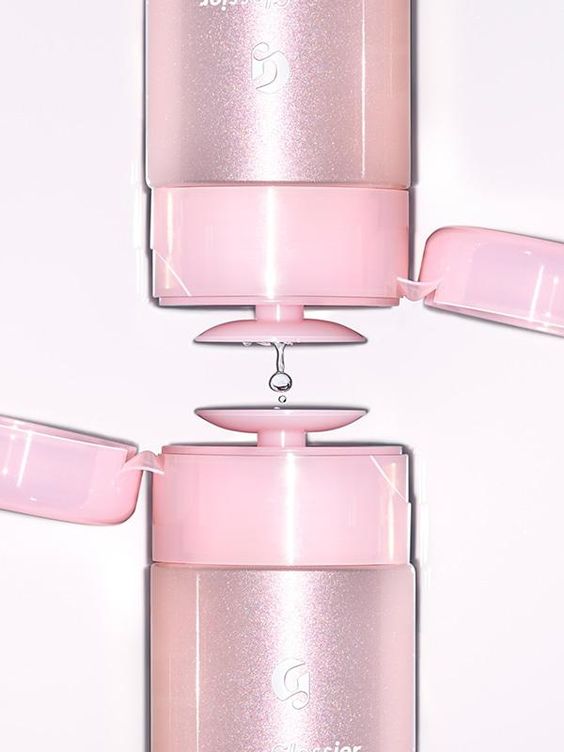 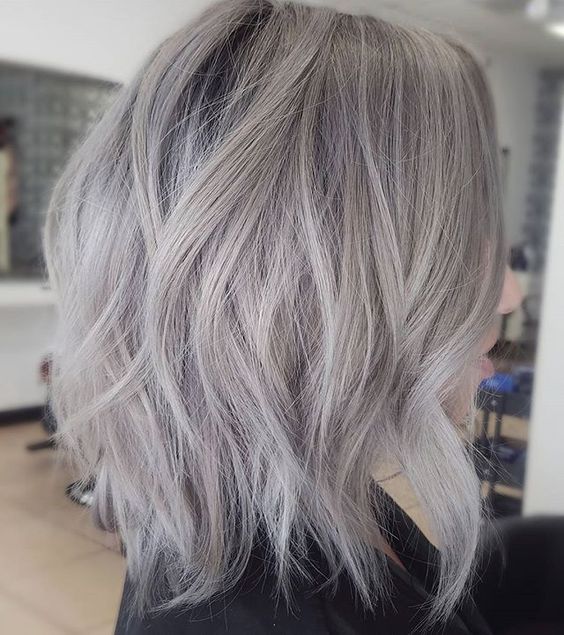 People are growing out their natural grey hair and letting that silver shine through. Searches for going grey are up a staggering 879 per cent. 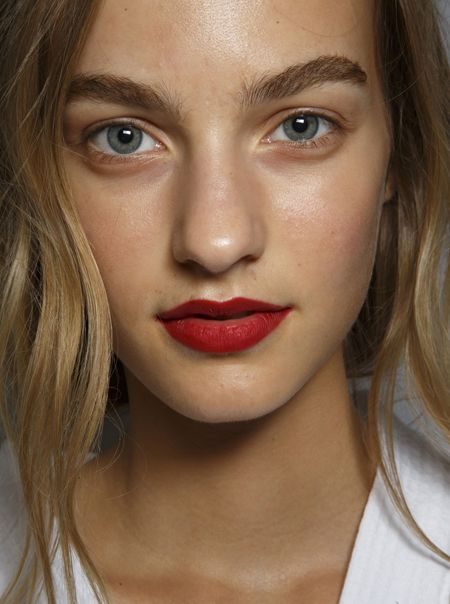 Smart mouths everywhere are pairing barely there makeup with a bold red kisser for added attention. Searches for bold and standout lip colours shot up by 467 per cent. 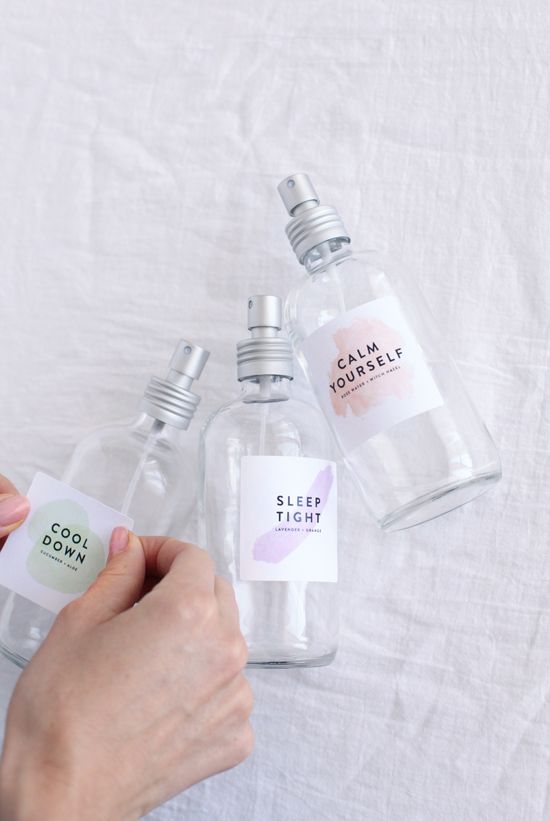 It may sound like sorcery, but old-school witch hazel is gaining popularity as a skincare solution. Searches for witch hazel  went up by 305 per cent. 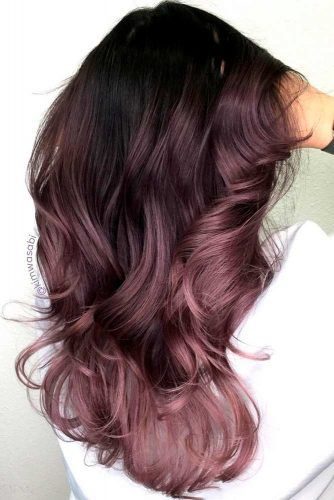 Contender for hair colour of the year for 2019?

Prepare to see lots of lilac next year —this pretty pastel hair color trend is growing fast. Searches for lilac hair went up by 1,077 per cent. 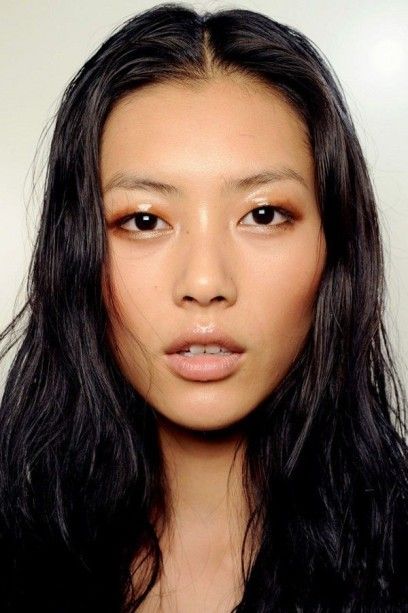 Gloss is helping make people’s best features shine—from lips to lids. So it's no wonder that searches for glossy makeup went up by 89 per cent. 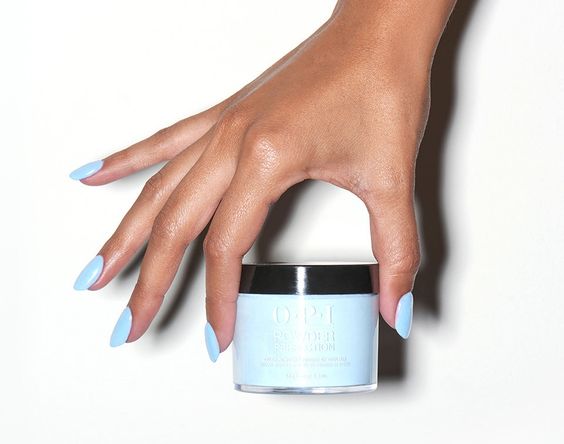 Powder dipping lasts longer than traditional gels, and is way easier to remove. Searches for powder dip nails went up by 442 per cent. 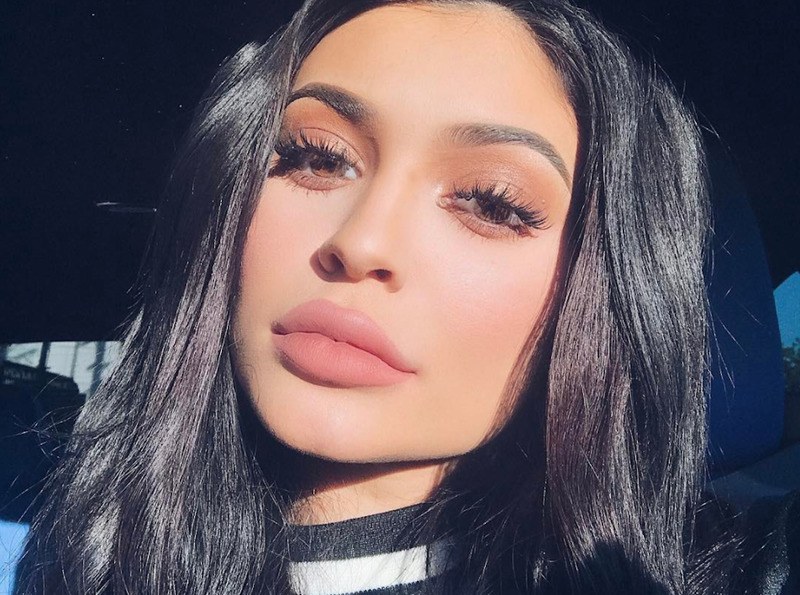 People are giving their lashes a lift with natural solutions—think castor oil, grapeseed oil and aloe vera. Searches for natural lash lifts went up by 52 per cent. 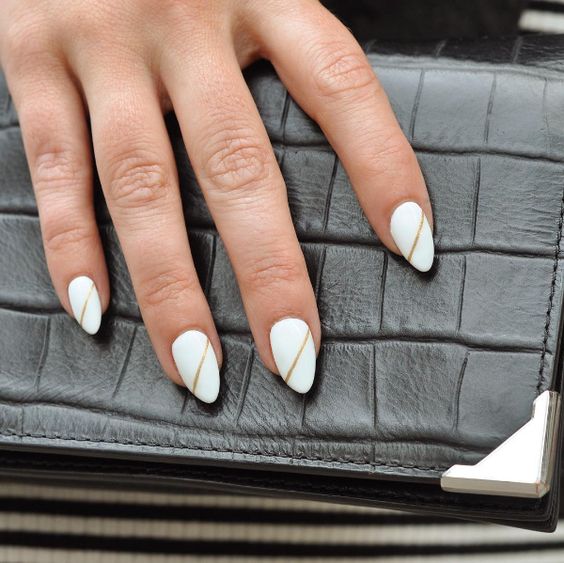 Looking to switch things up?

Here’s a nutty new manicure trend: almond nails, named for the rounded shape of the nut. Searches for the new shape are up by 97 per cent.

popular
Terrie McEvoy responds to trolls who commented on her pregnancy weight
Derry Girls star speaks out after show called "distinctively British"
Police release bodycam footage of missing YouTuber Gabby Petito
Ariana Grande just dropped a breakup song about Pete Davidson AND Mac Miller
Forget Making a Murderer, This Crime Documentary is Finally on Netflix
The 'secret' Zara label signs that'll apparently help you get the right size every time
Gwen Stefani reportedly pregnant with baby number four
You may also like
3 weeks ago
TikTok beauty gurus are using frozen cucumbers instead of jade rollers
1 month ago
Rainbow tips are the cutest nail trend this summer – so bookmark these ideas for your next mani
4 months ago
I tried "slugging", the latest skincare hack
1 year ago
Forget banana bread - I used my fruit to make a face mask instead
1 year ago
Astrology nails are trending on Instagram, and we're a little obsessed
2 years ago
This is the BIZARRE ingredient taking over the beauty world
Next Page