Time to stock up! Lush have released the most amazing (and huge) bath bombs

There's still a few weeks to go, but Lush is well and truly ready for Christmas.

Yes, the handmade cosmetics company have been on the top of their game for their seasonal limited-edition items - and this Christmas is no exception.

And there's one item in particular that has caught our eye: the Amazeball - basically, it's like a bath bomb filled with bubble bar dust. 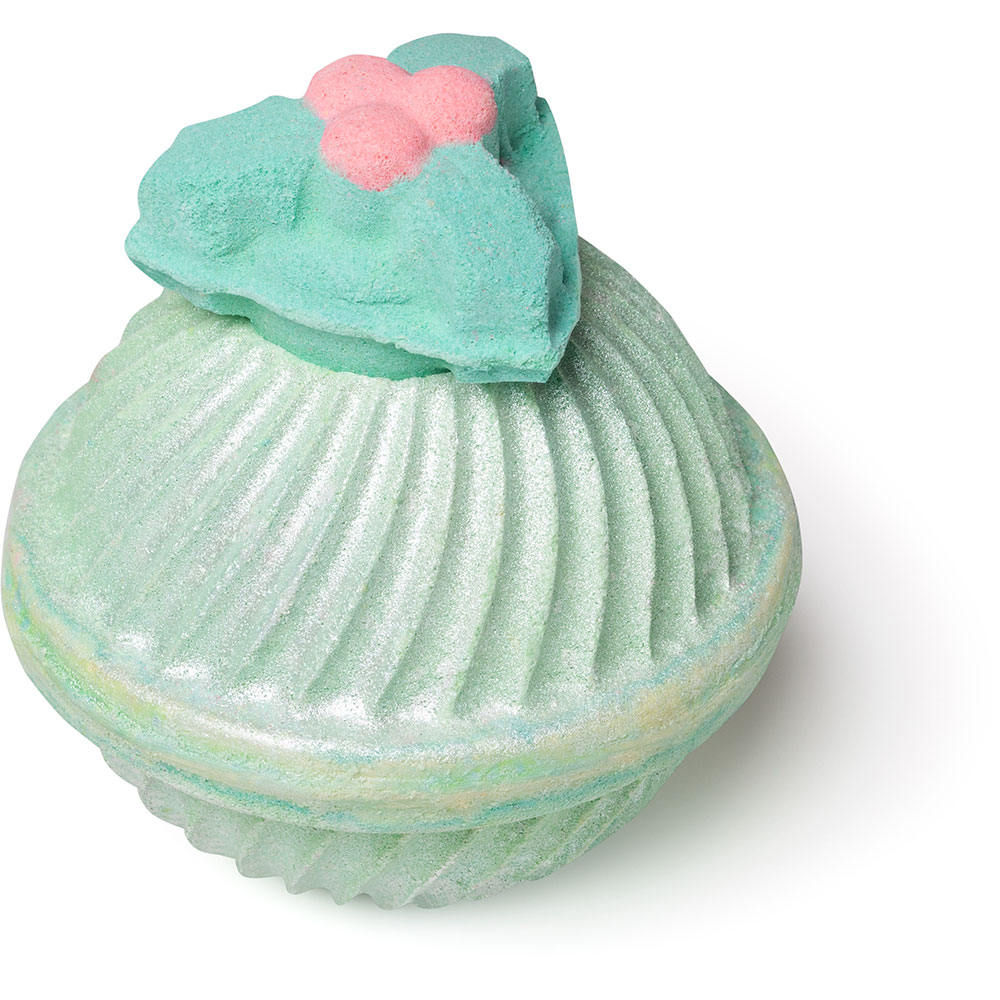 How does it work, we hear you ask? Once you've got the bath running, pop the lid off the Amazeball of your choosing and sprinkle the contents into the water.

Then, get into your bath and let the remainder of the Amazeball melt away, much like a bath bomb would. 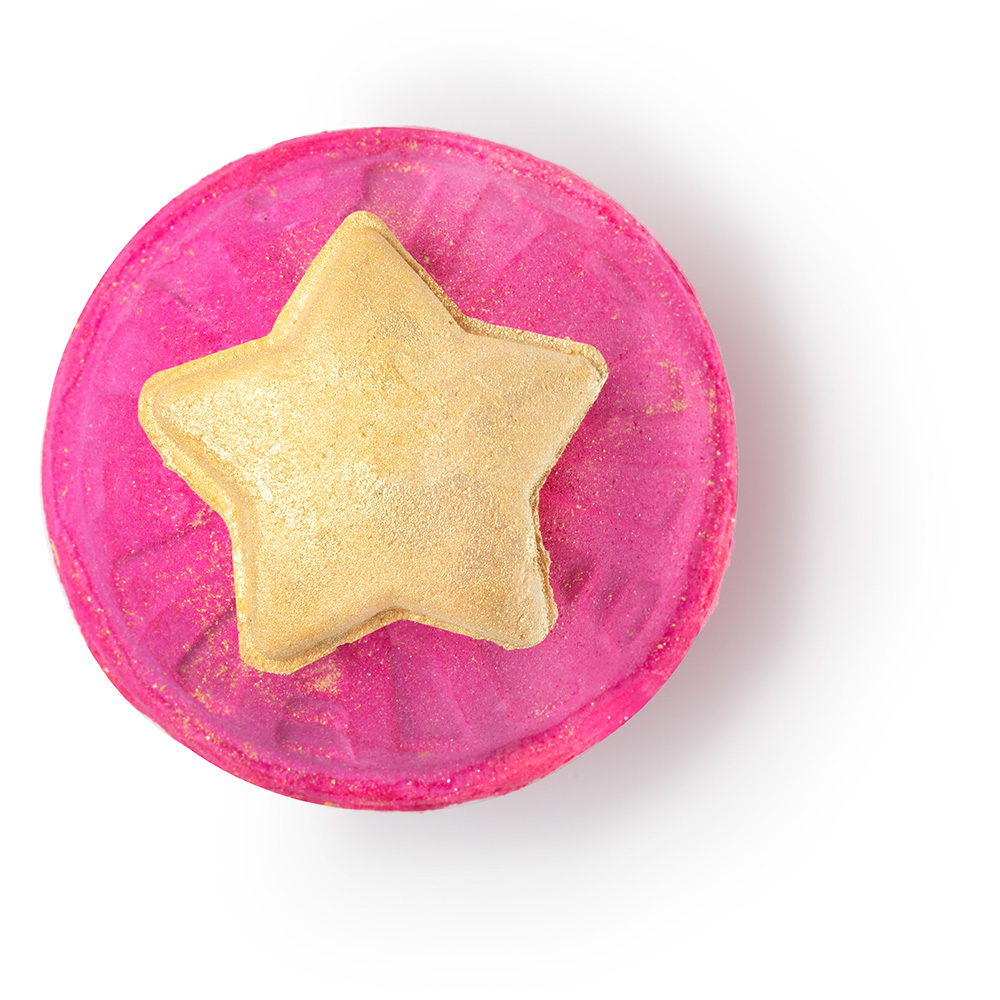 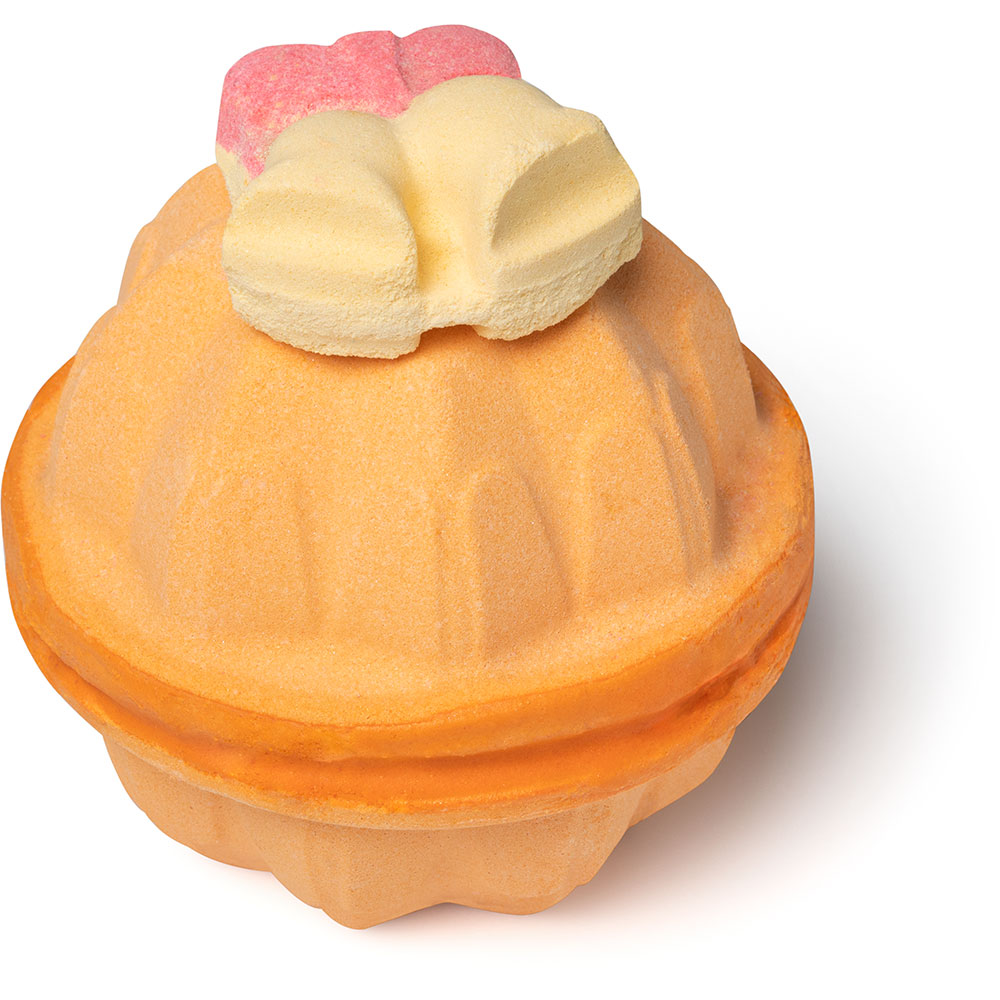 The Amazeball is a little bit more expensive than a regular bath bomb at €9.95, but  -given its size and, well, the whole bubble bar-within-a-bath bomb thing - it would so be worth it.

popular
Aldi's pet event is back and yes, those are hooded parkas for dogs
QUIZ: How well do you remember the first episode of One Tree Hill?
WATCH: Former classmate of Paris Hilton opens up on reform school experience
There’s A Way To Rescue Your Favourite Snapchat Filters
Daniel O'Donnell announces his first live streamed concert
Curtain bangs are trending - here's everything you need to know
This is how much 91-year-old Queen Elizabeth drinks every day
You may also like
5 months ago
Tried and tested: Can the Insert Name Here face mask really help you get to sleep?
6 months ago
Stocking up on soap? LUSH have an amazing new soap that you can play like a record
6 months ago
7 eco-friendly household and beauty products I'm using for plastic free Lent
6 months ago
Lush have released their Easter range and it is absolutely egg-cellent
8 months ago
Lush has just launched a koala shaped soap to raise money for the Australian bush fires
8 months ago
11 vegan Lush products to add to your beauty routine in 2020
Next Page