It's fair to say that Sally Rooney has emerged as one of this decade's most celebrated authors, and rightly so.

Normal People and Conversations with Friends are beloved by legions of fans all around the world, who are no doubt devouring her latest release Beautiful World, Where are You as we speak.

Having said that, the past few years have seen an abundance of talented writers emerge out of Ireland with novels that resonate with the millennial experience.

Though this list is far from exhaustive - there are so many excellent Irish writers right now - here are five Irish novels to get lost in if you love Sally Rooney.

END_OF_DOCUMENT_TOKEN_TO_BE_REPLACED

Snowflake follows 18 year-old Debbie White as she attempts to balance her new beginnings at Trinity College with her tumultuous home life in rural Ireland. Nealon effortlessly carves out unique and memorable characters in this touching and witty debut. 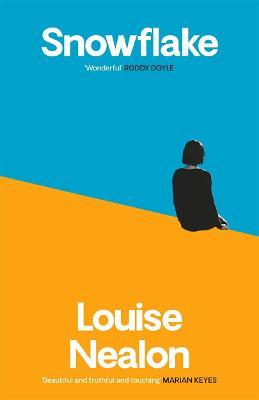 2. Acts of Desperation by Megan Nolan

With a non-linear plot, Acts of Desperation sees our unnamed protagonist attempt to navigate a toxic relationship with her cold and uncaring partner Ciaran. Nolan's first novel is a refreshingly honest take on obsession and shame. 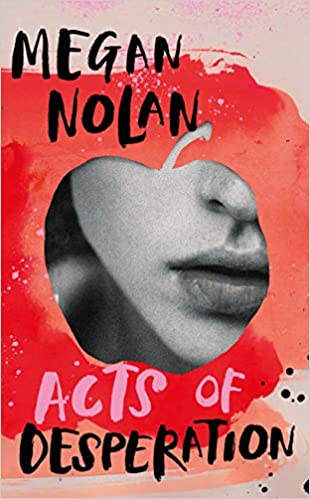 3. Holding her Breath by Eimear Ryan

END_OF_DOCUMENT_TOKEN_TO_BE_REPLACED

Ryan's novel tells the story of Beth, a former competitive swimmer who embarks on studies at Trinity College, only to find that her classmates are more interested in her late grandfather, a celebrated Irish poet. Holding her Breath is an absolute page-turner that grips the reader from the start. 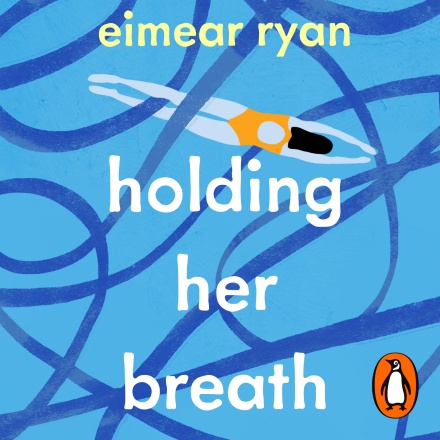 Set to be adapted for TV (with Bridgerton's Phoebe Dynevor in the lead role, no less), Exciting Times is a razor-sharp portrait of Ava, an English language teacher working in Hong Kong who finds herself in a relationship with a male British banker, and a female lawyer from Hong Kong. 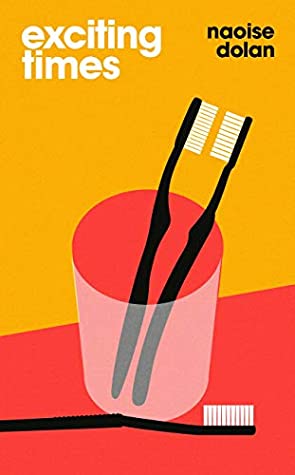 5. This Happy by Niamh Campbell

Campbell's novel paints a vibrant picture of Allanah, a married woman who looks back on an earlier misguided affair with a married man. Like Acts of Desperation, This Happy has a non-linear plot which unravels beautifully, revealing pertinent insights along the way. 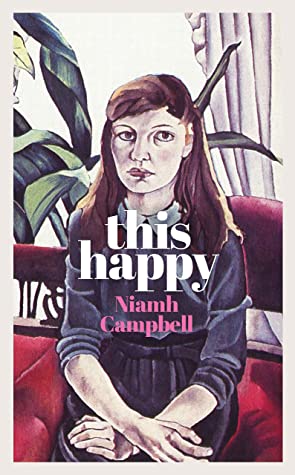 popular
Penneys has a perfect dupe for Charlotte Tilbury's Flawless Filter foundation
Gemma Owen gets to know Jack Keating as her head turns on tonight's Love Island
So it seems Ekin-Su once competed as Miss Ireland before Love Island fame
Airport outfits are all the rage as we head abroad - here are the 4 best ones
Andrew and Dami both steal a kiss on the terrace on tonight's Love Island
WATCH: The moment dad attacks 3-year-old son's suspected murderer in court
WATCH: Gemma is left fuming in tonight's Love Island as Luca kisses another girl
You may also like
2 weeks ago
Love Island star Yewande Biala opens up about mental health on the show in new book
3 months ago
WATCH: The trailer for Where the Crawdads Sing is here
4 months ago
WATCH: The trailer for Conversations with Friends is finally here
5 months ago
The first photos from Conversations with Friends are here - and it looks incredible
6 months ago
Vogue Williams is writing a children's book
7 months ago
A TV adaption of One Day is coming to Netflix
Next Page