In the latest in our Irish Women in Business series of editorials, we're talking to Irene Queally of the Pip & Pear baby food range.

Having become a new mum, Irene started looking for a healthy alternative to her own home cooking in the supermarket, but found she wouldn’t eat the options herself. In her own words “I kept saying if I wouldn’t eat this why would I feed it to my baby?”

We spoke to Irene about her changing career from fashion buying to starting-up a food business in Ireland, the marks of her success and learning to be more assertive.

END_OF_DOCUMENT_TOKEN_TO_BE_REPLACED

What motivated you to start up the ‘Pip& Pear’ baby food range?

When my children were born I was unable to find a healthy alternative to my own home-cooking which was available to buy on the market.  The only choice for mums of newborns and babies was over processed pouches and jars of baby food, which didn’t taste or look like anything I would make myself.  I kept saying if I wouldn’t eat this why would I feed it to my baby – and that’s how Pip & Pear was born (pardon the pun) 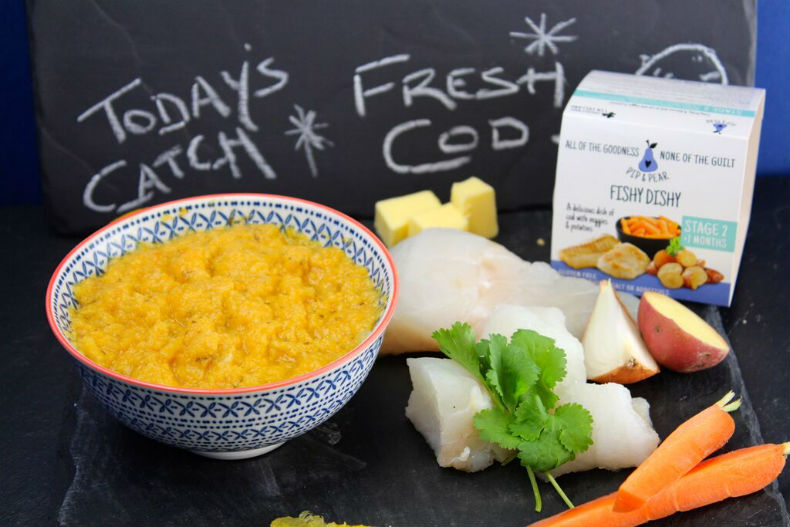 What was your background before setting up the business?

I grew up in Waterford on the family farm with my seven brothers and sisters which is where my love of food originated. However, despite being part of a large family steeped in the food industry, I went on to pursue some of my other interests and studied business with French and Italian in college and then later attended London College of Fashion. I lived in Italy for a year gaining experience in the fashion sector and I trained with Marks and Spencer’s as a trainee buyer. I moved home to Waterford after meeting my husband Bill and I opened a unisex store which I had for nine years. Then during the recession we found that the store became quiet with half our customer base emigrating abroad so I made the difficult decision to close it 2012. Just two years ago Bill and I opened a restaurant (No. 9 Barronstrand, Waterford) and it was here that I trialled and tested Pip and Pear range and gained the initial positive feedback from Mums and Dads.

What has been your biggest barrier in starting out in business? How did you decide you could compete with other more established baby food brands?

One of the biggest barriers was the creation of the product. To do what we have done is as technically challenging as food science and food technology gets, it turns out that the simpler and more natural a product you want to make, the harder it becomes. I knew that our product would stand strong in the market as it is of such high quality and so I felt confident that we could certainly compete with the more established brands. Pip and Pear holds many unique selling points that other baby food brands do not, such as it is a chilled range and does not contain any sugar, salt or additives. All of our meat is Irish and Bord Bia approved, our fish is Bord Iascaigh Mhara approved and all of our fruit and veg are organic. We know it is extremely important to parents to know exactly where their food is coming from and so this was one of our main priorities. We also wanted to ensure that children with allergies were looked after and so the entire range is gluten, egg and soya free and just one of the nine products contains dairy. 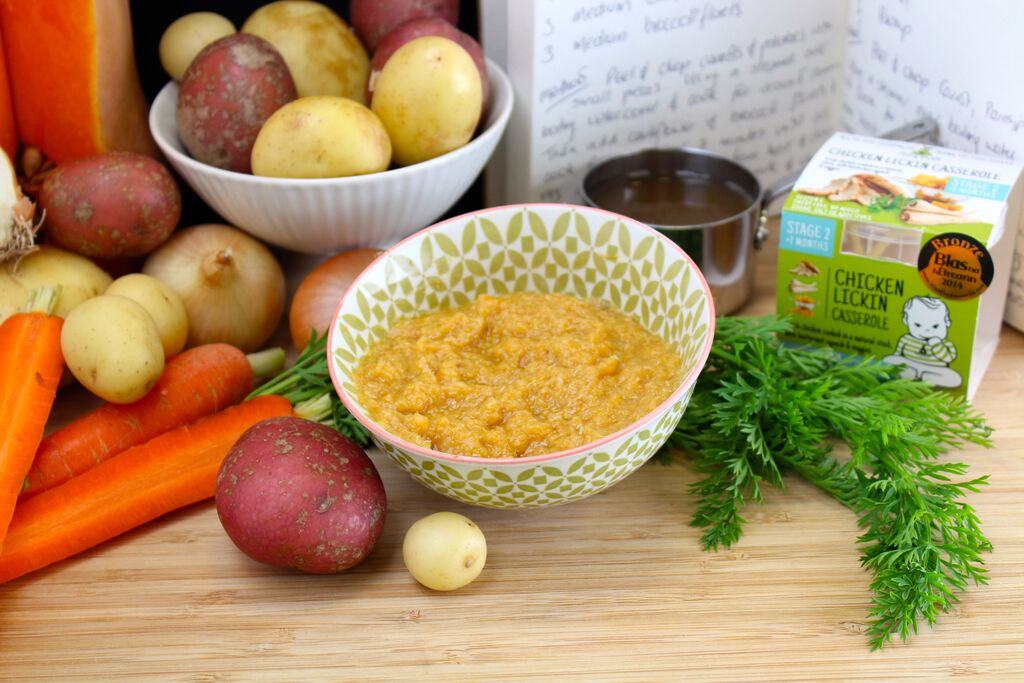 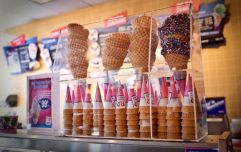 END_OF_DOCUMENT_TOKEN_TO_BE_REPLACED

What have you learned about yourself from starting out on your own?

I have learned not to take no for an answer and to be assertive. If I don’t feel 100% happy or confident in an idea, taste/texture or any aspect of the business then this needs to be communicated straight away. When you run your own business you need to learn to speak up and communicate exactly what it is that you expect and need to ensure your product can be the very best possible.

I really enjoy hearing positive feedback from happy parents and babies, this reassures me that we are definitely doing something right! The next best thing about being my own boss is the flexibility, I really love that. 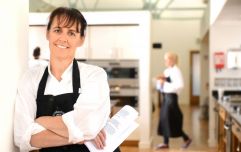 END_OF_DOCUMENT_TOKEN_TO_BE_REPLACED

Yes, I am lucky to have been mentored by some amazing business women over the years and I really value their input and encouragement.  I have also gained great support from a selection of people that have experience and knowledge within the food sector and who have pointed me in the right direction on many occasions!! 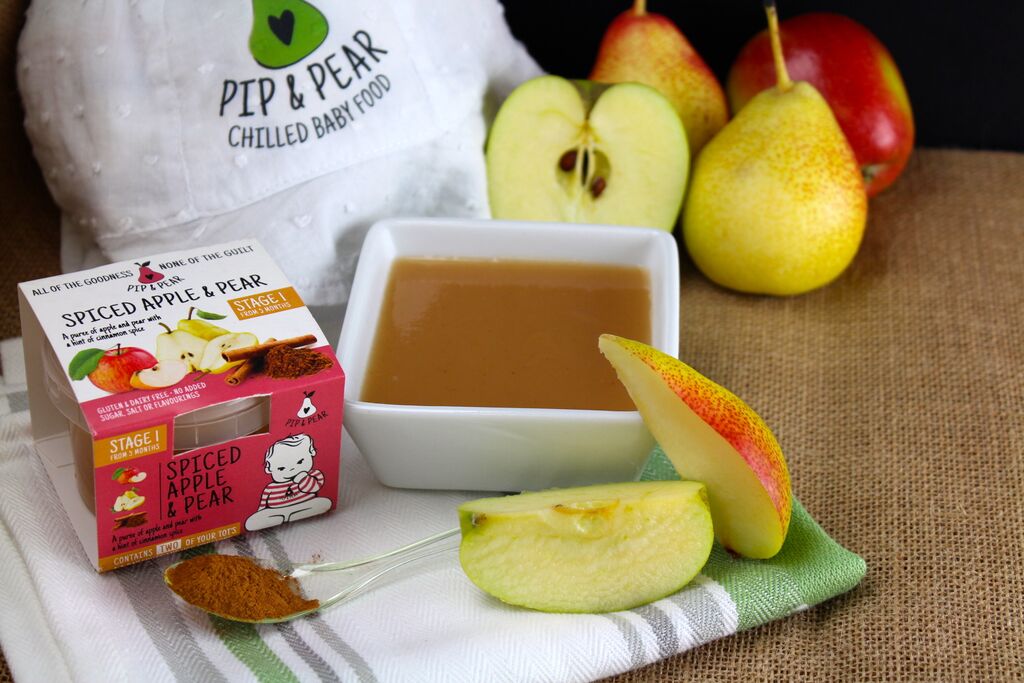 What's been your greatest moment since starting out in your company?

One of the greatest moments so far has been when my husband and I first saw Pip and Pear on shelves in Aldi. The combination of nerves and sheer excitement was immense and hearing the honest and brilliant feedback from Mums and Dads all around Ireland is just fantastic.  Honestly, it was a dream come true for me!

Would you have changed anything you did in starting out on your own?

Yes lots of things. We are constantly changing and improving, because whatever way you start a business you are going to make several mistakes, it’s a learning curve.  Also to realise that everything you can take twice as long and can cost nearly twice as much as you initially thought!

How has your business plans changed since starting out on your own?

Our concept is still the same as when we set out a year ago to bring the best quality baby food to the market but our plan evolves as the business develops. I look forward to watching the business grow and hopefully gain entry into other European markets. 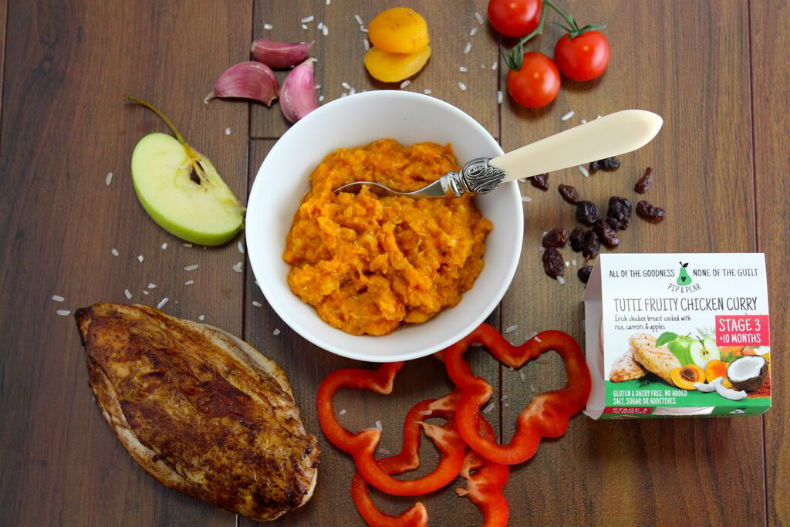 What is the best part of your day?

No two days are the same here at the moment and as I said they are very busy! The best part of the day is knowing that what I needed to do has been accomplished and then of course getting to spend some proper time with my husband and two beautiful children is the highlight!

What advice would you give to somebody else starting off?

I would definitely encourage anyone that is starting off to believe in what you are doing and not to be afraid to ask for help. I started Pip & Pear not having a clue about ingredient sourcing, factory standards, design, packaging, national marketing, advertising and distribution but I have learned so much with thanks to those that offered their support and experience.

Girls With Goals || Her · Ep.161: Feeling Peachy - Sharon Keegan of Peachylean on being an absolute BOSS!
popular
Is that Seth Rogen without a beard?
Woman buys 148 year old house, goes viral after finding secret passage way
Harry Styles accepts BRIT for Best British Single - with American accent
Little Mix pay tribute to Jesy as they make history at BRIT Awards
9 Dublin restaurants with outdoor dining we've already booked a table for
Nine-year-old boy dies after being struck by lightning in UK
More footage of Tristan Thompson cheating on Khloe has emerged
You may also like
1 year ago
Drinking coffee can help ease pain in some cases, according to research
1 year ago
Nutritionist says eggs are an essential breakfast food and we're okay with that
1 year ago
Eating a banana for breakfast is actually a pretty bad idea
1 year ago
Got your period? Try to avoid these foods as much as possible
1 year ago
This is why you should avoid ordering soup when out for a meal
2 years ago
Study shows people who go to sleep at this time consume more calories
Next Page