A VERY Well-Known Face Was Meant To Be Cher In 'Clueless'...

Clueless was the film we all grew up with but this week, it’s been revealed that it may not have turned out quite as it did.

According to the casting directors, a number of different actresses were up for the role of Cher and apparently, Reese Witherspoon was closest to landing the part.

Angelina Jolie and Gwyneth Paltrow were also said to be in the running at the time. 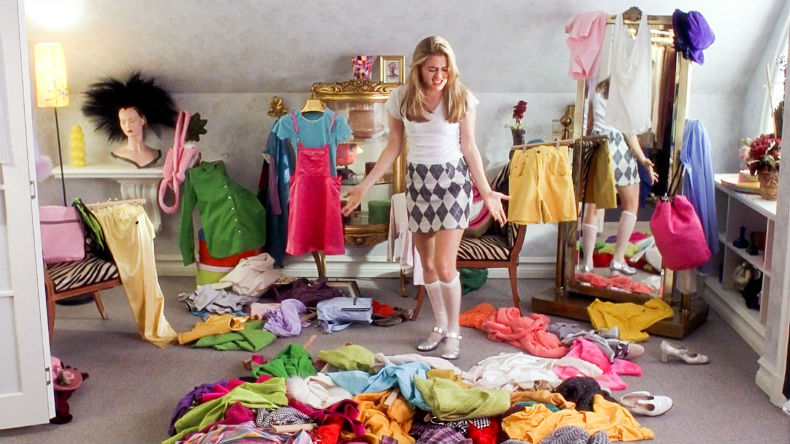 END_OF_DOCUMENT_TOKEN_TO_BE_REPLACED

“I met with Reese [Witherspoon] because everyone said, ‘This girl’s amazing. She’s going to be huge’,” said Amy Heckerling, writer and director.

“I saw some movie where she had a southern accent. Maybe it was on TV, a movie of the week. But I did see some scenes of hers and went, ‘Wow! She’s amazing!’ But Alicia is Cher." 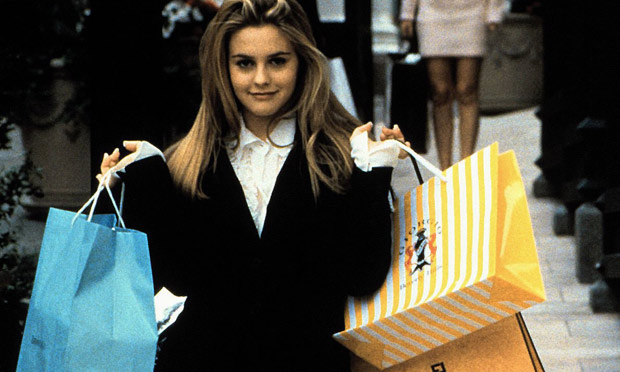 END_OF_DOCUMENT_TOKEN_TO_BE_REPLACED

“There was something about Alicia that was a little bit younger and a little bit more naïve in a way that we felt was really the right girl.”

Not only that, but Heckerling also revealed that Ben Afleck was originally meant to play the role of Josh.

To be honest, we don’t see how anyone but Paul Rudd could play that part!

popular
Woman spots dead husband in promo video for Indian restaurant
Redhead girl stabbed with scissors at school 'because of colour of her hair'
Where to watch 2023's ten Best Picture Oscar nominees
"I feel like I lost myself": Nathalie Lennon on her mental health struggles and her latest project with Pieta
Gwen Stefani reportedly pregnant with baby number four
Anne Hathaway shares disappointing news about The Princess Diaries 3
Molly-Mae Hague fans think they officially know her baby's name – and it means cloud
You may also like
7 hours ago
Love Actually star reveals incredibly emotional behind-the-scenes story
4 days ago
Where to watch 2023's ten Best Picture Oscar nominees
4 weeks ago
All of the new Netflix movies and shows arriving in January
1 month ago
5 things in Love Actually that baffle me to this day
1 month ago
Home Alone is officially Ireland's favourite Christmas movie ever
2 months ago
Netflix reveals full line-up of new shows and movies arriving in November
Next Page