Actress Bridget Moynahan is a married woman having tied the knot with her businessman beau Andrew Frankel.

She announced the news by sharing a gorgeous picture of her and her new husband on Instagram.

END_OF_DOCUMENT_TOKEN_TO_BE_REPLACED

Alongside the snap, she wrote: “Oh, by the way, guess what I just did @johndolanphotog #sohappy #perfection #friends #family #forever”.

This is Bridget’s first trip down the aisle. She previously dated Tom Brady with whom she has an eight-year-old son. 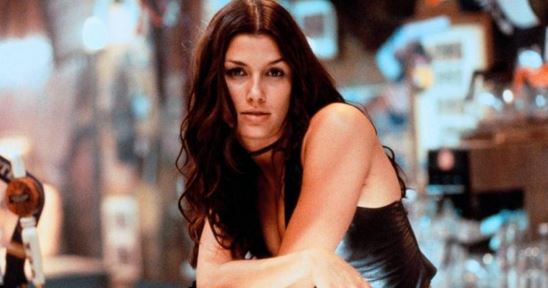 The 44-year-old is best known for starring in films such as Coyote Ugly, The Recruit and I, Robot.

It is not known how long the couple have been dating or whether they secretly got engaged before their trip down the aisle.