Adele has been spotted kissing a bearded lad in New York.

Last week, Adele confirmed that she and husband, Simon Konecki had ended their relationship.

The Rumour Has It singer and the bearded charity CEO had been married for about three years before calling it quits sometime last year.

But never mind, cos she's found someone like him, right?

(Another guy who also had a beard.) 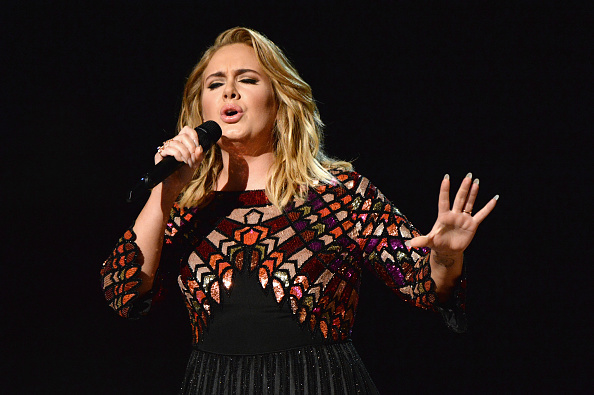 Adele was spotted kissing a bearded man in New York recently, confirming that she has indeed moved on and that she does indeed have a type.

The Sun reports that Adele and the mystery man were seen together a few times and that even though she's not looking for anything serious, she's been having her fair share of dates.

“Adele is a strong woman and is determined to get on with her life, like any normal person who is getting over a marriage break-up," a source said. 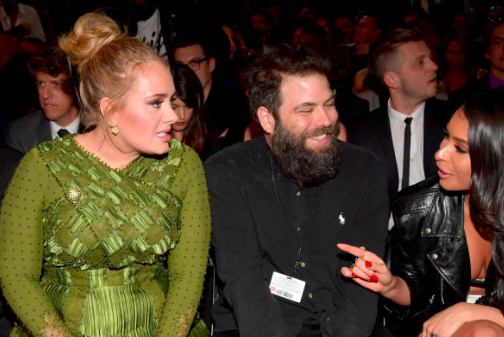 “She has developed a real soft spot for American guys since living in LA and had a kiss with a very handsome gentleman in a New York bar. He had a big beard like Simon, but it was tidier and more groomed.

“They’re getting to know each other better but Adele is by no means looking for anything serious."

A lot of necessary information about the beard here, just what we were after.

popular
10 Dublin restaurants with outdoor areas we'll be hitting up for the next 3 weeks
WATCH: Simone Biles just did a triple backflip, a move not even recognised in women's gymnastics
The Queen has banned Meghan Markle from wearing any of Princess Diana's jewellery
Tried and tested: 3 sheet masks that seriously impressed me
Here's what happens on every day of your menstrual cycle (roughly)
Someone has ranked the penis size of men from all over the world
Mars to change name of Uncle Ben’s rice to Ben’s Original
You may also like
8 months ago
We (and Twitter) want to talk about Adele's FABULOUS Christmas look for a minute
8 months ago
Adele shares gorgeous Christmas snap but the reaction to it is incredibly frustrating
11 months ago
Adele fans sent into a frenzy after rumours she is going to release new music next week
11 months ago
Adele has introduced Skepta to James Cordon as 'whirlwind romance' rages on
11 months ago
One Republic's Ryan Tedder says that Adele and Beyoncé collaboration was just a joke
11 months ago
Singer Adele is reportedly dating grime star Skepta, and we didn't see that coming
Next Page