Amy Hart has criticised a BBC radio host after he planned a game that she said "trivialised" her Love Island heartbreak.

Amy was dumped by Curtis Pritchard on the reality show last month.

The distress this caused saw her seek counselling from ITV's welfare team and eventually leave the show.

Now she has hit out at BBC Radio 1 DJ Chris Stark for planning an on-air game where listeners would be fake "dumped" by Curtis. 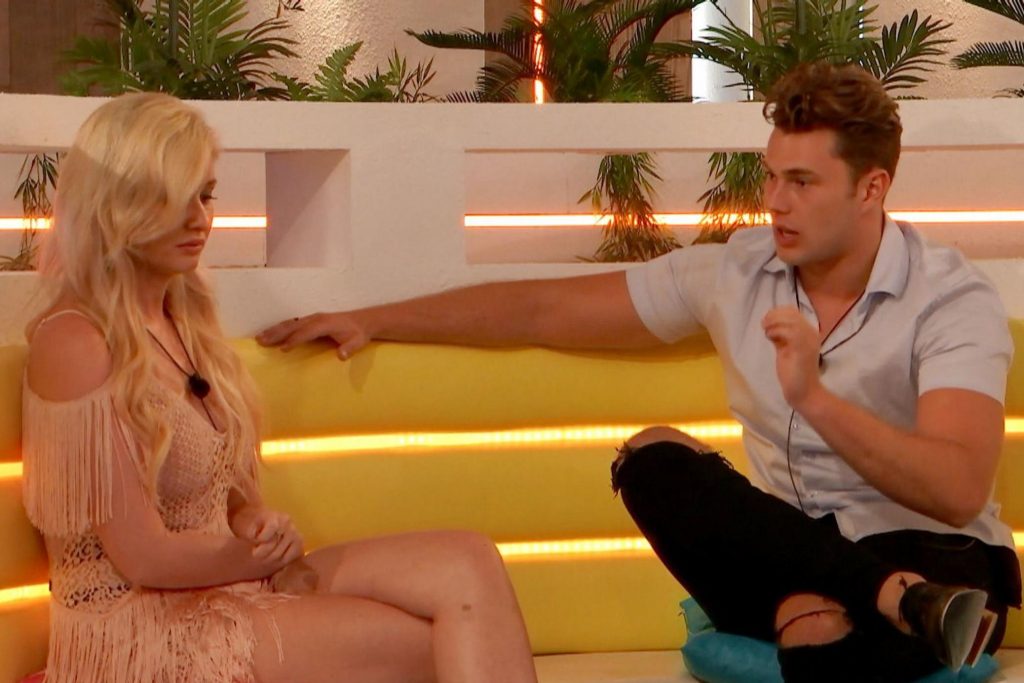 "One of the replies was 'it's going to be funny, get him to email in'. I thought we were being conscious of mental health these days?

"I'm all for a laugh but I just feel that trivialising something that so many people resonated with and turning it into a laughing matter isn't entertainment."

It looks like her response made its way back to Chris - his tweet was deleted and it's unclear whether the game went ahead.