Big congratulations are said to be in order for Anne Hathaway and her husband Adam Shulman this week as the pair are reportedly expecting their first baby together.

According to E! News, Anne is in her second trimester and “feeling great”.

The couple tied the knot back in 2012 and speaking to Vogue previously the actress stated: “I want to be a mother, and I anticipate loving my children quite fiercely." 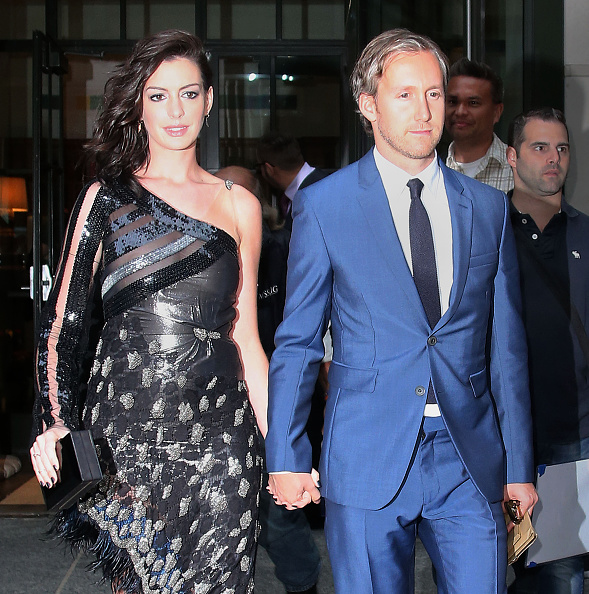 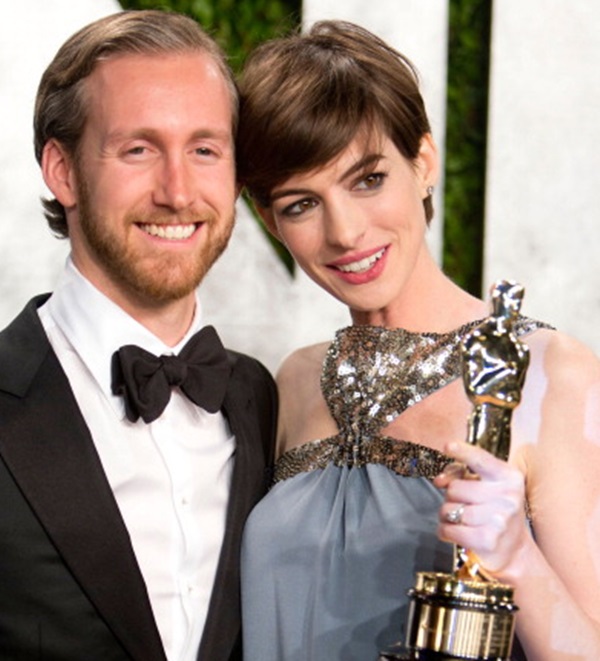 The Oscar-winning actress has not officially confirmed the announcement yet.