Ben Affleck to Star in and Direct Solo Batman Film

His personal life may be in a bit of turmoil, but Ben Affleck's professional life continues to go from strength to strength.

Following his turn as the caped crusader in the upcoming Batman v Superman: Dawn of Justice, Affleck will star in, direct and co-write a new Batman film with DC Comics. 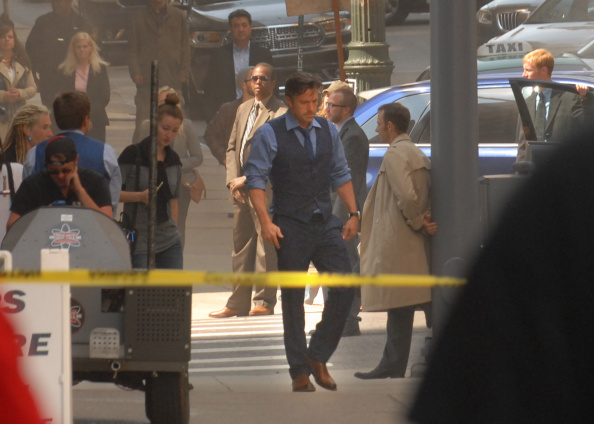 Deadline reports that the Argo actor and director will pair up with DC Comics' chief creative officer Geoff Johns to co-write a script for the standalone film. 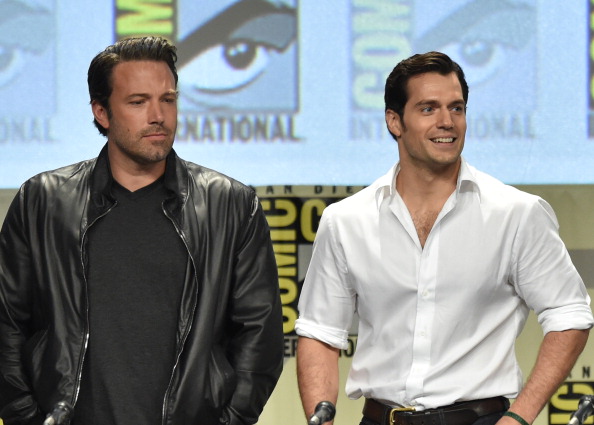 The news comes one week after Ben and his wife Jennifer Garner announced that they were separating, after ten years of marriage.