Ah, the old unfollow and then re-follow...

Ben Foden unfollowed ex-wife Una Healy on Instagram after she launched her new music - before following her again.

Her single 'Strangers' dropped on Friday. In it, Una opens up about heartbreak and betrayal, with lines including 'You made me feel like I was going crazy/ With all those lies that you fed me' and 'Never wanted to believe all those stories'.

The song is her first release since the couple split up last summer.

Ben had been following Una, even liking a photo of her and her new boyfriend David Breen last month.

He appears to have unfollowed her in the past couple of days, just as Una has been promoting the song on social media.

In a new post yesterday, the former Saturdays star wrote; "I’m so overwhelmed by the amazing response to my new single #Strangers, so glad you all love it."

The couple split just days before they and their kids Aoife and Tadgh were due to move to the US where his new team Rugby United New York is. 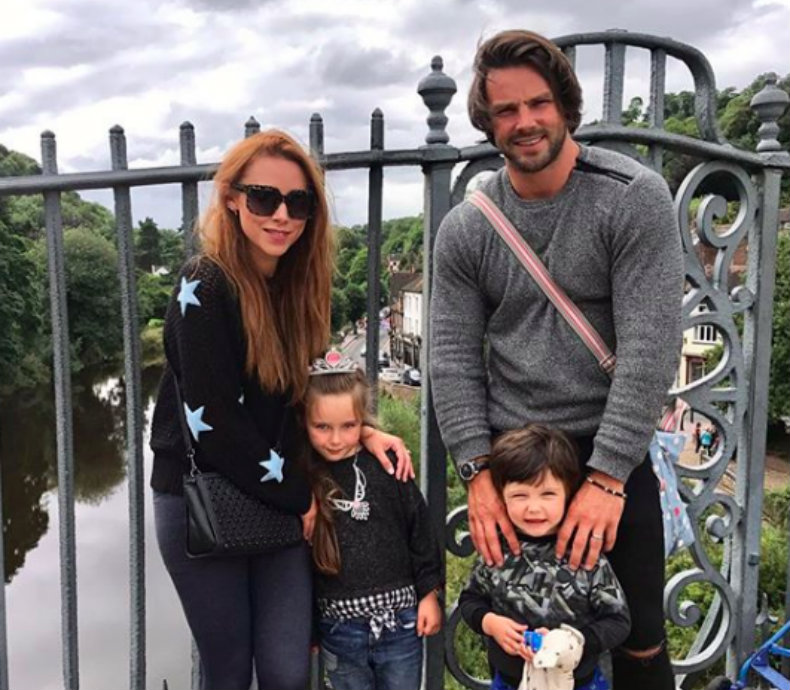 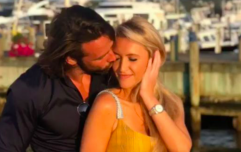 END_OF_DOCUMENT_TOKEN_TO_BE_REPLACED

It emerged that Ben had cheated on the Saturdays singer while she was expecting Tadgh.

He went ahead with the move on his own while Una moved home to Thurles in Tipperary with the children.

"It’s not ideal but we’re very amicable, we’re getting through it," Ben said last month.

"We’re not the first people in the world to get divorced. We’ve got two little kids we adore."


popular
The comfy €42 M&S boots we're going to be living in all spring
Netflix's Babies documentary is making quite the impression online
Why you shouldn't put your address on your luggage when going on holiday
Life's Mottos: Top Ten Inspirational Quotes
No chemical peel needed: 7 easy ways to achieve the glowing skin of your dreams
Better bundle up, Met Éireann are forecasting snow in parts of the country over the weekend
'Big day today' Iain Stirling applauds Laura Whitmore ahead of Love Island final tonight
You may also like
3 months ago
Louis Walsh received the ultimate burn from Thom Evans on last night's X Factor
4 months ago
Ben Foden says he hopes for ex-wife Una Healy's support ahead of X Factor: Celebrity debut
5 months ago
Una Healy opens up about 'going through hell' this time last year
5 months ago
Una Healy and Ben Foden share photos from their son's first day of school
5 months ago
Ben Foden's new wife Jackie meets his kids on trip to the UK
6 months ago
Ben Foden's new wife Jackie has responded to speculation that he'll cheat
Next Page