Bob Geldof And Jeanne Marine Have Reportedly Tied The Knot

Reports had previously claimed the couple got married earlier this year, but according to the Sunday Mirror, they had simply signed the paperwork for their marriage at the time. 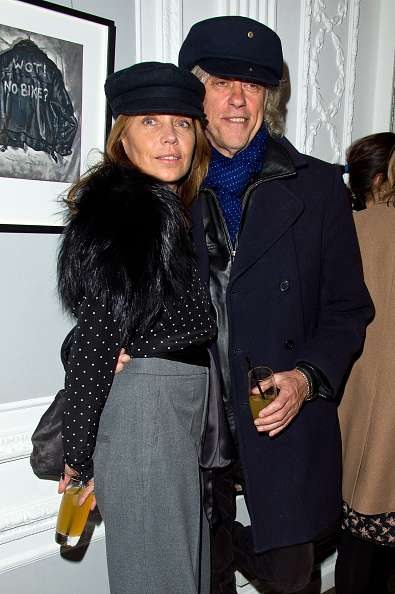 This was the second stage of their wedding.

END_OF_DOCUMENT_TOKEN_TO_BE_REPLACED

The couple are said to have celebrated their wedding on Saturday, with a number of guests including Bob’s daughters in attendance.

They reportedly exchanged vows during a small ceremony at a beach house in Nice.

“In France, a formal wedding usually has two parts, and this weekend was the main event,” a source revealed.

“It’s quite an intimate affair. Bob doesn’t really go in for all that celebrity excess. He just likes to be around his closest friends and family." 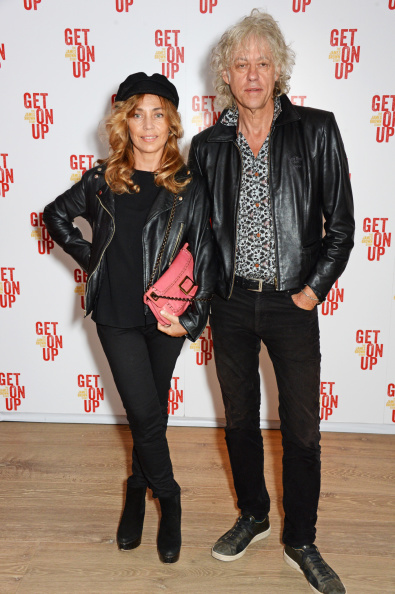 Close friends and family were in attendance.

“It was a great party, and nobody enjoyed themselves more than Bob and Jeanne,” the source continued.

“It’s lovely to see a smile on Bob’s face after such a tough couple of years.”

The Duchess of York, Richard Branson and Demi Moore were just some of the well-known faces said to be in attendance.

“This weekend was a lovely opportunity to celebrate his relationship with Jeanne. It was very special.”