West End star Bonnie Langford has split from her husband Paul Grunert after 20 years of marriage.

The actress, who is due to appear on EastEnders in the coming months, has stated that the couple ‘fell out of love’ with each other.

According to reports, she also cited ‘unreasonable behaviour’ in papers filed at court.

END_OF_DOCUMENT_TOKEN_TO_BE_REPLACED 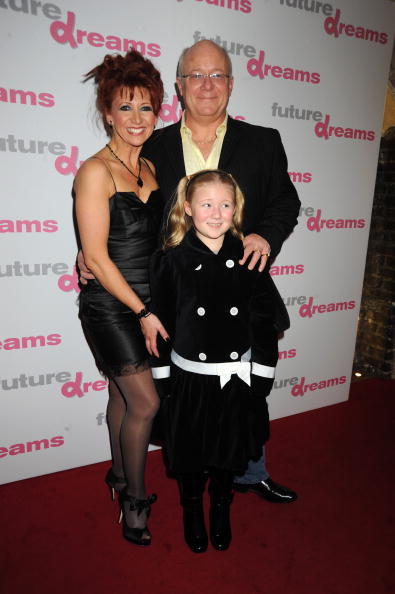 Bonnie, Bibi and Paul pictured in London in 2008.

The duo tied the knot in 1995 in Mauritius and have a 14-year-old daughter.

“She’s getting over the pain in the best way possible by taking on a new challenge in her life,” a friend revealed to the Daily Mirror. 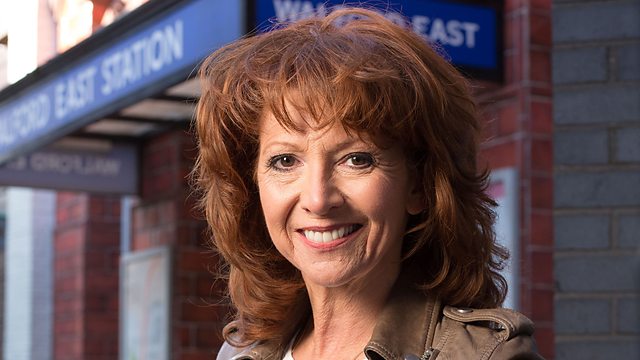 Bonnie will star in EastEnders in June.

Best known for her roles in the West End and playing Doctor Who’s assistant Mel Bush, Langford is set to appear on EastEnders in June as Carmel Kazemi, Kush’s mother.

popular
Vogue Williams slams man who refused to swap seats with her on plane
Green Party representative calls for a temporary ban of stag and hen parties in Ireland
Ryanair, easyJet and BA issue warning to anyone boarding with smart bag
Katie Piper rushed to hospital for emergency eye surgery
Greg O'Shea actually left Love Island to go to his granny's funeral
Georgia Toffolo rumoured to be returning to jungle for I'm A Celeb All Stars
Here's how you can get "free money" from Revolut
You may also like
3 years ago
Turns out, this colour of wine gives you the WORST hangover
6 years ago
Pretty Little Liars actor Brandon Jones could be facing over five years in prison
6 years ago
Gwen Stefani Receives Massive Backlash After "Insulting" April Fools' Prank
6 years ago
Katie Price Names And Shames The Twitter Trolls Bullying Her Son Harvey
6 years ago
Kim Kardashian Blasts "Body-Shaming and Slut-Shaming" In Brilliantly Honest Post
2 days ago
Congrats! Ailbhe Garrihy is expecting her second baby
Next Page