According to new court documents obtained by Entertainment Tonight, Britney has said that she has no plans to take to the stage and therefore wouldn't be able to afford the fees of co-conservator, Andrew Wallet.

Wallet has been, alongside Britney's father, her co-conservator for years, a move that the singer's lawyers are hoping to block. 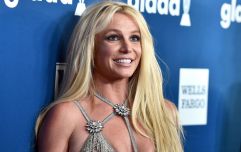 END_OF_DOCUMENT_TOKEN_TO_BE_REPLACED

Spears said she doesn't want Wallet to continue in the role as he is "uniquely unsuitable" for it. Documents added that the singer didn't think she would be able to afford to keep Wallet regardless.

"To this date, Britney has not resumed performing and has stated that she does not desire to do so at this time," they read.

"Britney’s decision not to perform will require him to undertake drastic changes to her budget." 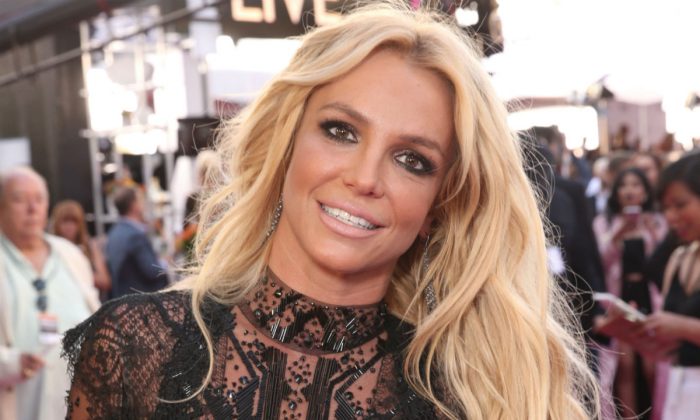 Lawyers argued that Britney "continues to move in the direction of greater autonomy," and would prefer "to work with a corporate fiduciary who can offer both a physical office and a team of independent financial professionals rather than a single individual, hand-picked by her father, who is a complete stranger to her."

This comes after Britney attempted to remove her father from his conservator status last month. 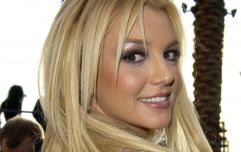 Another #FreeBritney documentary is in the works

END_OF_DOCUMENT_TOKEN_TO_BE_REPLACED

The role was appointed during Britney's struggle with her mental health. Such rulings are reserved for people who cannot manage their own lives due to physical or mental limitations.

Britney stepped away from performing early last year ahead of her second residency in Las Vegas. 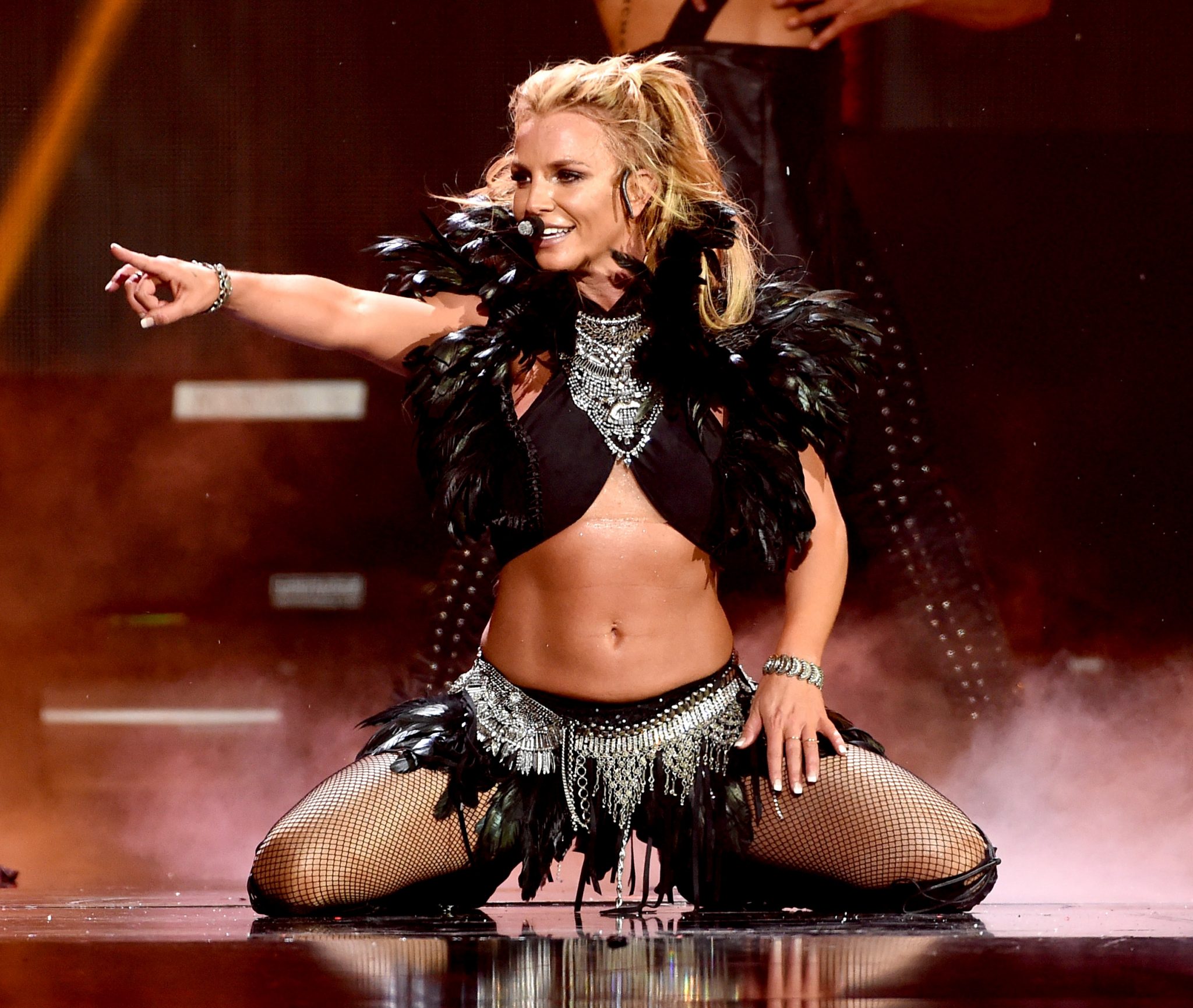 At the time, the singer stated that she wouldn't be able to perform due to her father's health issues, but TMZ later reported that she had checked into a mental health facility.

Her manager Larry Rudolph later said that it was possible Britney would never return to Vegas.

END_OF_DOCUMENT_TOKEN_TO_BE_REPLACED

"As the person who guides her career - based on the information I and all of the professionals who work with her are being told on a need-to-know basis - from what I have gathered it's clear to me she should not be going back to do this Vegas residency," he said.

"Not in the near future and possibly never again. Last summer, when she wanted to tour, she called me every day. She was excited. She clearly doesn't want to perform now."

Girls With Goals || Her · Ep.160: The Beauty Of Coaching - Hayley Harrison joins us from Sport Ireland
popular
Regé-Jean Page arrives in Ireland to shoot new movie
Hairdressers will be "prioritised" in reopening plan for May
The Handmaid's Tale season 4 confirmed for RTÉ2 this May
Minister Simon Harris says €9 substantial meal rule was "a bit of a mockery"
Storm Lola to bring high temperatures to Ireland, says Met Éireann
"I didn't sell anything" Pete Bennett defends sharing Nikki Grahame's last text to him before her passing
Lizzo's nude - and unedited - selfie is so important
You may also like
1 month ago
Britney shares rare photo with sons Jaden and Sean Preston
1 month ago
Jamie Spears' lawyer says #FreeBritney supporters are "so wrong"
1 month ago
SNL slams Justin Timberlake's "lame apology" to Britney
2 months ago
Framing Britney Spears available to watch on Irish TV from February 16
2 months ago
Justin Timberlake issues apology to Britney Spears and Janet Jackson
2 months ago
Britney Spears' father fails to retain some rights over his daughter's estate
Next Page