What do you do when you split up with someone but you have a pet together?

That's the dilemma that Caroline Flack and her ex fiancé Andrew Brady are facing now that they've gone their separate ways. 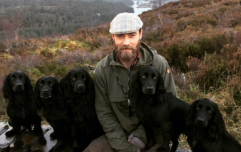 END_OF_DOCUMENT_TOKEN_TO_BE_REPLACED

It's thought that though they wanted to keep their split amicable, Caroline was "furious" when Andrew took the dog from her home while she went to Mallorca to film Love Island last month.

"The dog was the one thing they seemed able to agree on," a source said.

"She had been happy to share custody of the dog — and for Andrew to disappear with it was out of order."

Since then, Andrew appears to have further staked a claim on Ruby with a series of photos on Instagram. 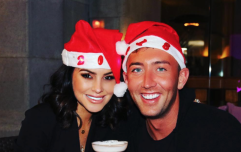 END_OF_DOCUMENT_TOKEN_TO_BE_REPLACED

The former couple are now in a "custody battle" over the dog, reports Metro.

Caroline and Andrew announced that they were going their separate ways on 10 July after six months together and three months after announcing their engagement.

In statements, the pair said that the relationship "was not meant to be" and that they wished each other well. 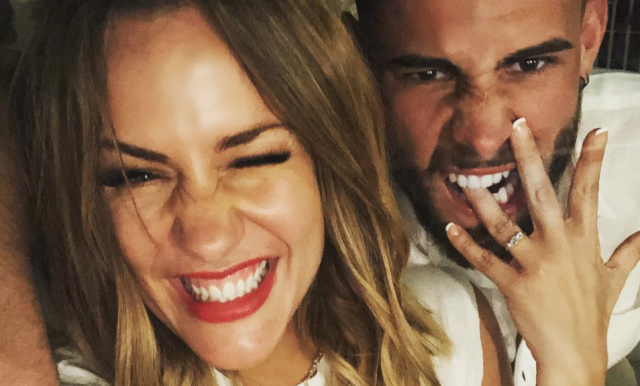 After ex-girlfriends of Andrew's came forward in the press with stories about their time with him, he took to Twitter to clear up speculation about the breakup.

"For reasons personal to us, we mutually decided it was going to be very difficult to sustain a long term relationship, but was more about our personalities than our actions," he wrote.

popular
Husband demands divorce after wife changes baby's name behind his back
Traditional names such as Mary, Maureen, John and Michael may soon be extinct
Irish mum shares "harrowing" experience after kids almost abducted in Turkey
Deborah James "scared to go to sleep" as she receives hospice care
Wagatha Christie: Rebekah Vardy storms out of court just 30 minutes into final day
Tributes paid after Love/Hate actor Stephen Clinch dies aged 52
Wait, is Maura Higgins in a new relationship?
You may also like
1 month ago
More than 600 pets from Ukraine have arrived in Ireland
1 month ago
Irish dog owners warned as first cases of 'Alabama rot' arrive in UK
1 month ago
Irish charity makes emergency plea for foster homes as 14 dogs "on death row"
2 months ago
You can now get your dog a velvet bed from Aldi
3 months ago
Bringing a dog to work can increase morale and productivity, says DSPCA
3 months ago
Requests to surrender dogs after Christmas increases by 73%
Next Page