Caroline Flack Opens Up About Split From Jack Street

Caroline Flack has opened up about her split from music manager Jack Street in her book Storm In A C Cup (we LOVE that title).

In the book, shared by The Sun newspaper, the television presenter revealed that it affected her performance in Strictly Come Dancing.

“As it started to fall apart, so did I,” she explained. “Pasha (Kovalev) understood. He knew the reason. My private life was in shreds.”

END_OF_DOCUMENT_TOKEN_TO_BE_REPLACED 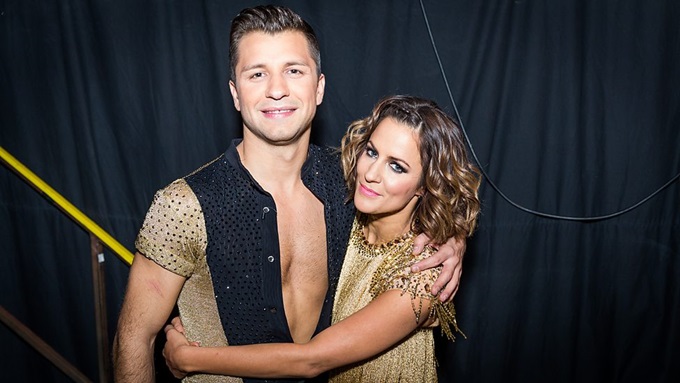 The 35-year-old added: “He (Jack) had seen me come back from losing Xtra Factor. Now I was finally finding my feet. I felt that he could at least have waited three weeks… and I wept.”

Caroline and Jack called time on their romance amid rumours he had grown close to Glee actress Dianna Agron.

They briefly reunited earlier this year before going their separate ways once again. 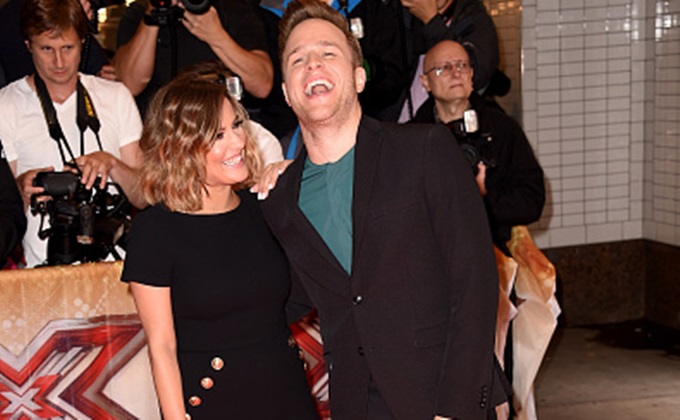 The presenter with her X Factor co-host Olly Murs.