Cate Blanchett expresses interest in Star Wars... but only if it's shot in Kerry

Cate Blanchett is one of the biggest stars going at the moment.

She's a household name after playing huge roles in hit films for years such as Carol, Blue Jasmine and the Lord of the Rings trilogy. She's an icon.

Following the appearance of the Irish island Skellig Micheal in Star Wars: The Force Awakens last year, the beautiful island has gained all sorts of attention - including that of Hollywood star Cate. 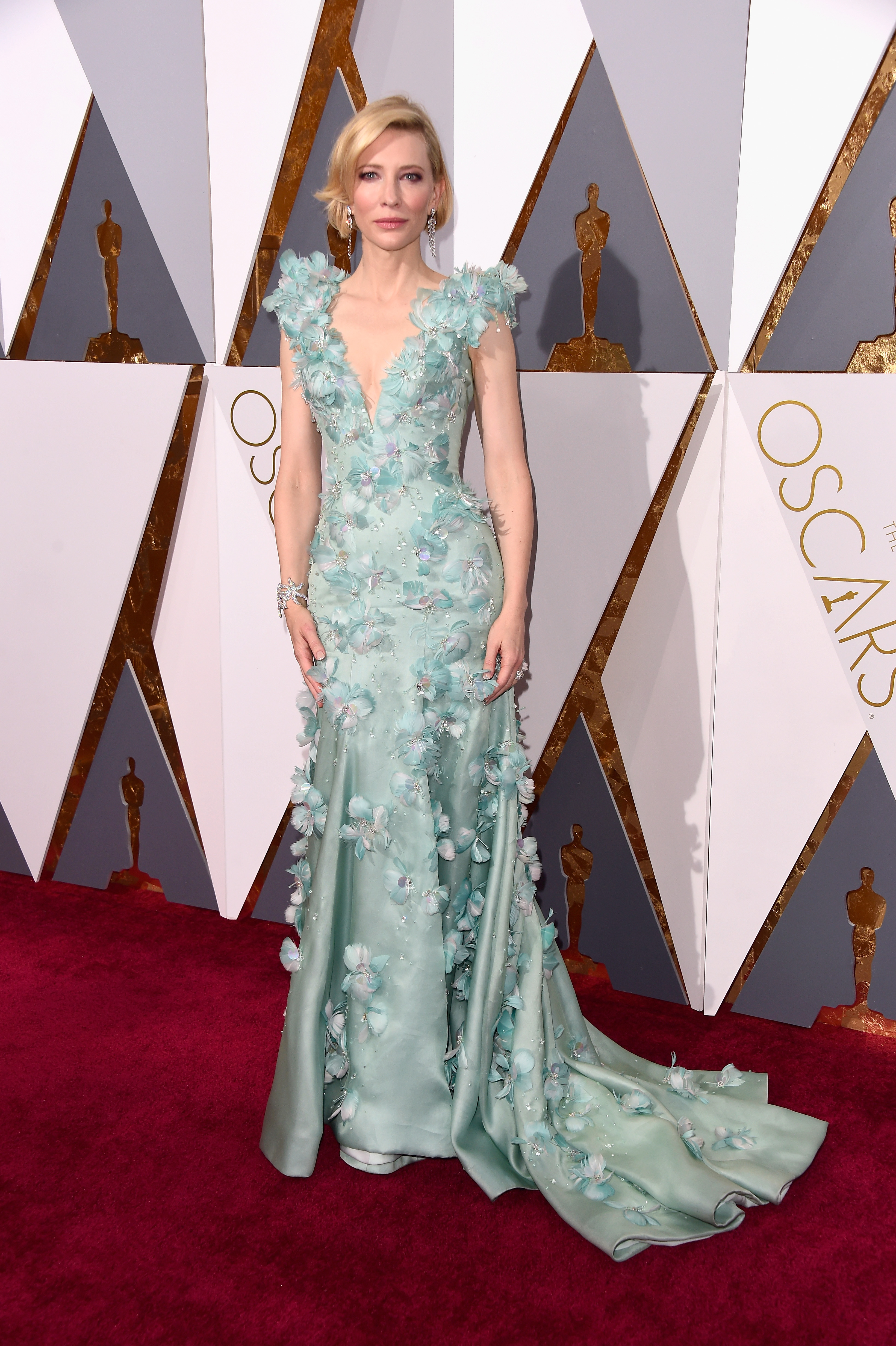 The beautiful blonde revealed she would be more than interested in playing a role in the Star Wars franchise as it would be her only chance to shoot on the fabled UNESCO Heritage Site — because nothing else will film there again.

END_OF_DOCUMENT_TOKEN_TO_BE_REPLACED

Speaking to The Sun, the two-time Academy award winner gushed:

“Isn’t it just the most awe-inspiring place. It’s like something out of a fantasy, out of the minds of the greatest artists. Truly breathtaking. Soaring out of the ocean."

She confirmed she would only accept a role if the mystical Skellig Micheal was featured:

“Star Wars, I suspect, is probably a lot of fun. JJ Abrams is a gifted creator, I’d certainly be game. But it would have to be on Skellig Michael.

I suspect that may be the only time a crew is allowed to be there.”

Do you think she'd make a welcome addition to the cast?

would you like to see Cate Blanchett in the next Star Wars?

I for one think she'd be unreal!

popular
This is how much 91-year-old Queen Elizabeth drinks every day
Simon Harris gives three urgent options for easing restrictions next week
Tributes paid to Limerick based blogger and model Patrick McLoughney
Lidl closing early this weekend to thank staff for hard work
Husband of world champion runner Agnes Tirop arrested over death
Not going anywhere: Baby names set to stay popular for the next decade
Another Strictly star has pulled out of the live show
You may also like
3 days ago
Demi Lovato says we should stop calling extraterrestrials "aliens" as it is a "derogatory" term
3 days ago
Fans aren't happy with Kylie Jenner's "disturbing" Halloween make-up promos
3 days ago
Nicki Minaj defends Jesy Nelson amid blackfishing claims
1 week ago
Love Island's Toby reveals he is no longer friends with co-star Jake
1 week ago
Ariana Grande granted restraining order against stalker who allegedly threatened to kill her
2 weeks ago
Hollyoak's Stephanie Davis has experienced a miscarriage
Next Page