Channing Tatum is already apparently back on dating apps following his split from Jessie J.

The Magic Mike actor and UK singer reportedly ended their relationship about a month ago - and although they seemingly remain good friends, Channing is wasting no time in getting back in the game.

END_OF_DOCUMENT_TOKEN_TO_BE_REPLACED

According to Radar Online, his profile has recently appeared on celebrity dating app, Raya.

"Channing's new profile popped up for LA users of the app last week, it's full of sexy photos and he's been very active on it," said a source.

"Nobody can quite believe he's moving on so quickly." 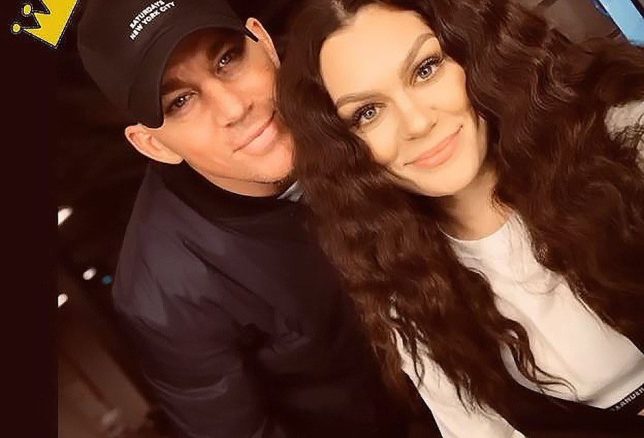 END_OF_DOCUMENT_TOKEN_TO_BE_REPLACED

Well, they can because he was only with her for like a year, but listen, go off.

"It doesn't look like he's nursing a broken heart or thinking about patching things up with his ex," they continued, "and it's likely Jessie's friends have already seen the profile as the app is so popular."

According to US Weekly, Channing and Jessie ended their romance just over one month ago.

"Channing and Jessie broke up about a month ago," an insider told the publication. "They are still really close and still good friends."

Channing and Jessie had been quite vocal about their relationship, openly documenting their fondness for one another on Instagram. 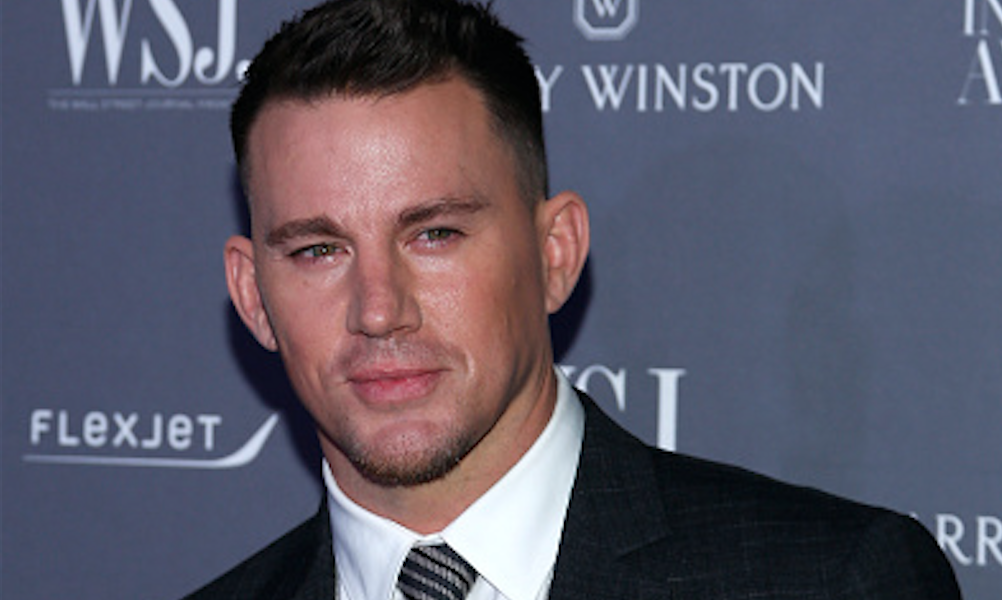 END_OF_DOCUMENT_TOKEN_TO_BE_REPLACED

Earlier this year, Jessie admitted that although she and Channing were having a lovely time together, she had no interest in tying the knot. Which is fair enough, like.

"No, just because he’s Channing Tatum everyone’s kind of sped us up in to this like, 'Are you getting married? Are you doing this?'" she said.

"I’ve been in relationships for a lot longer than Chan and I have in the last four or five years but they’re not famous so no one really cares."

Channing and Jessie have yet to comment on the split.

popular
Bride asks for divorce day after wedding following groom's disrespectful cake stunt
Love Island fans are calling for Ron to be dumped after accusing him of "gaslighting" Lana
Head of dive squad searching for Nicola Bulley thinks 'something's not right'
Has the Call Her Daddy podcast just pulled the best marketing stunt of all time?
Teenager killed in shark attack after swimming with dolphins in Australia
Stacey Solomon hints at baby girl's name as due date nears
Tributes paid following tragic death of Emma Pattison and her family
You may also like
2 weeks ago
Yes - a Ghost remake is officially happening and Channing Tatum is involved
2 weeks ago
WIN: Tickets to the Irish premiere of Magic Mike's Last Dance in Dublin
1 year ago
Channing Tatum reveals Magic Mike 3 is on the way
2 years ago
Channing Tatum had the perfect reaction to Jenna Dewan's engagement news
3 years ago
Channing Tatum and Jessie J walk first red carpet after getting back together
3 years ago
Channing Tatum and Jessie J are dating again after splitting just a month ago
Next Page