None of us could ever have said we expected to see Channing Tatum and Jessie J together but they're proving to be a very cute couple.

They haven't been together for very long but if Channing's Insta support is anything to go by, he's a keeper.

Jessie was on her holidays in Jamaica this week and posted a snap of herself lying in the sun with some local cuisine.

Channing was straight in there with the like and comment, writing "Hottest Instagram food model in [the] game right now" along with a raised hands emoji and a bunny emoji.

END_OF_DOCUMENT_TOKEN_TO_BE_REPLACED

News broke last October that Channing and Jessie had been dating for a few months.

They'd been spotted on a couple of outings together and Channing was sighted at Jessie's concert.

"Channing is her biggest fan,” a source told People. “He flies all over the U.S. to attend her concerts.” 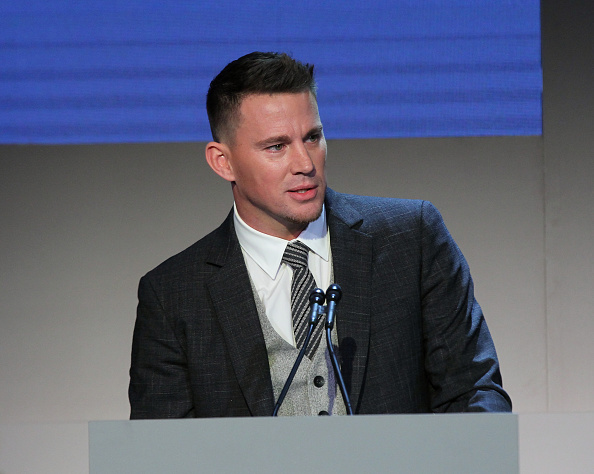 END_OF_DOCUMENT_TOKEN_TO_BE_REPLACED

Jessie's also been supporting him and went to watch the Magic Mike XXL tour when it was in London in November.

The relationship came after Channing and his wife Jenna Dewan announced the end of their nine year marriage last April.

The couple met on the set of Step Up in 2006 and have one daughter together.