Claire Foy weighs in on The Crown pay gap controversy

She's had her say.

The Crown's Claire Foy has weighed in on the Netflix drama's pay gap dispute - and how she's "not surprised" it became a big story.

It emerged earlier this month that Matt Smith, who played Prince Phillip, was paid more for the first two seasons of the series than Claire Foy, who played The Queen.

Speaking during a panel about the series at the INTV Conference in Jerusalem, producers said that the difference in salary was apparently due to Smith's Doctor Who fame. 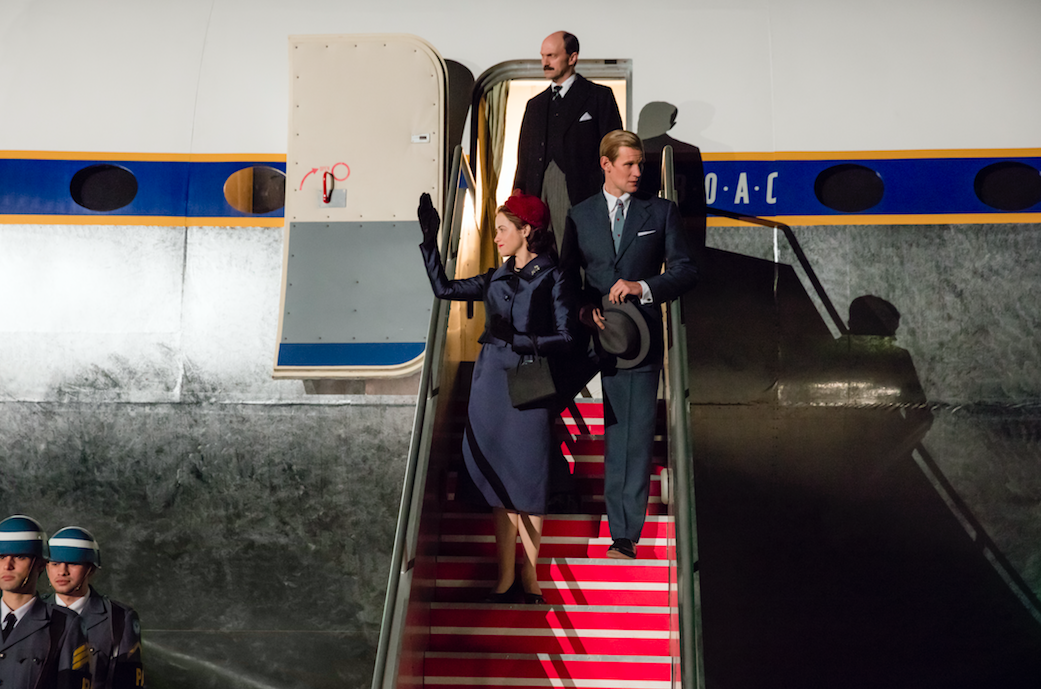 END_OF_DOCUMENT_TOKEN_TO_BE_REPLACED

Susan Mackie, the show's creative director, promised that the situation would be fixed and for the third and fourth season "no one gets paid more than the queen."

And now Claire Foy has spoken out about the controversy, saying that it was "very, very odd" to be at the middle of such a story.

“But I’m not [surprised about the interest in the story] in the sense that it was a female-led drama.

"I’m not surprised that people saw [the story] and went: ‘Oh, that’s a bit odd.’

"But I know that Matt feels the same that I do, that it’s odd to find yourself at the centre [of a story] that you didn’t particularly ask for.” 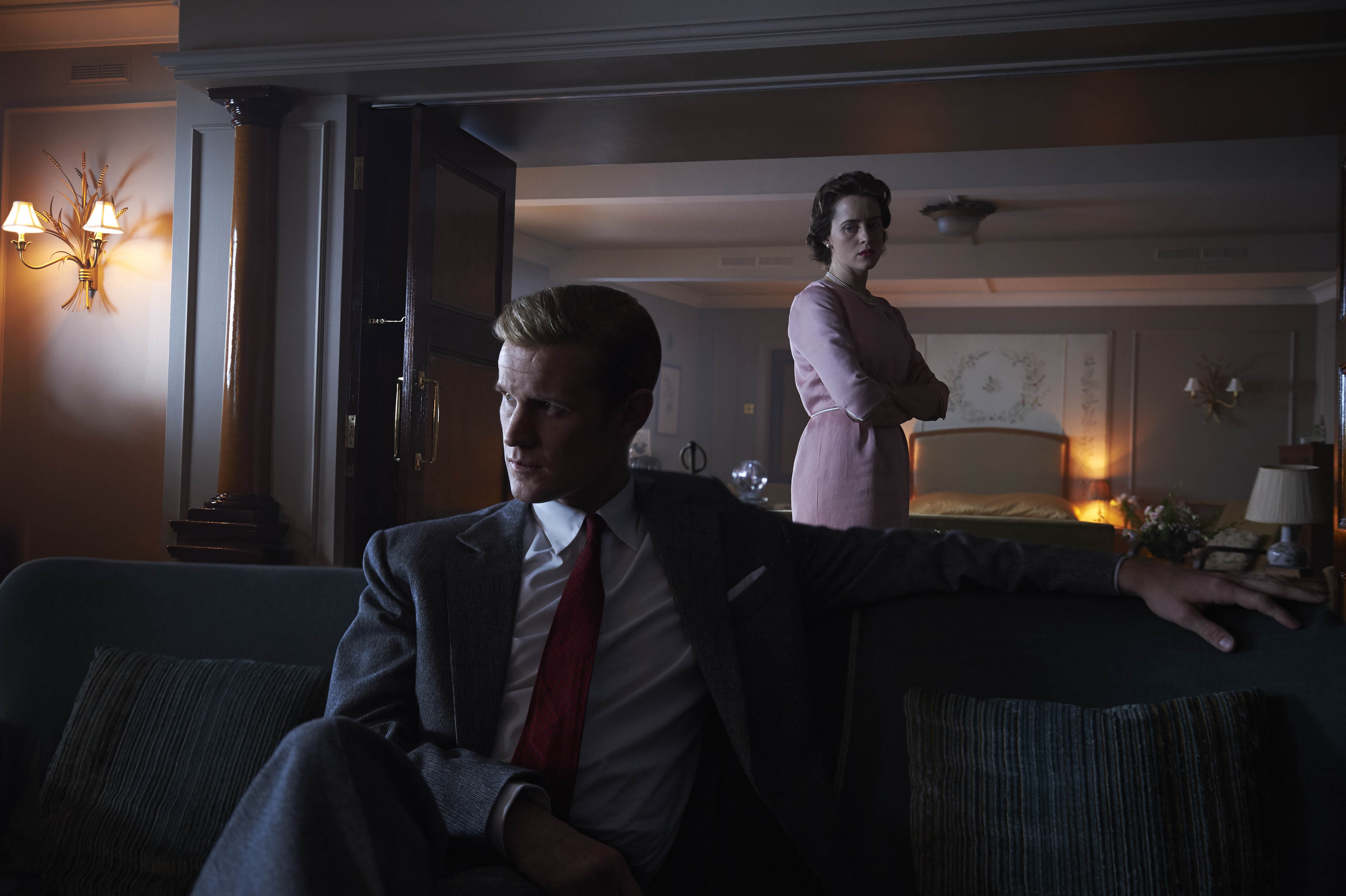 They said in a statement last week:

“We want to apologize to both Claire Foy and to Matt Smith, brilliant actors and friends, who have found themselves at the center of a media storm this week through no fault of their own.

“Claire and Matt are incredibly gifted actors who, along with the wider cast on The Crown, have worked tirelessly to bring our characters to life with compassion and integrity.” 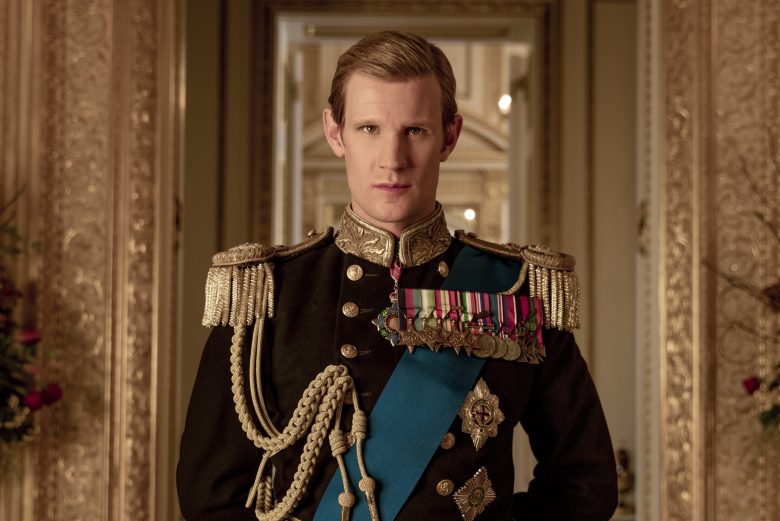 The roles played by both Foy and Smith are being recast for the upcoming third and fourth series.

It has been announced that Olivia Colman will be playing Queen Elizabeth II, taking over the role from Claire Foy.

Meanwhile, Helena Bonham Carter is "all but confirmed" to take over the role of Princess Margaret from Vanessa Kirby.

There has been no official confirmation yet about who will be playing Prince Phillip, who has been played by Matt Smith for the last two seasons.