Claudia Winkleman has spoken out about the moment her daughter’s dress caught fire last Halloween.

The Strictly Come Dancing presenter was out trick or treating with her family when eight-year-old Matilda’s costume caught fire after brushing up against a candle.

The child suffered serious burns as a result of the incident and had to undergo several operations. 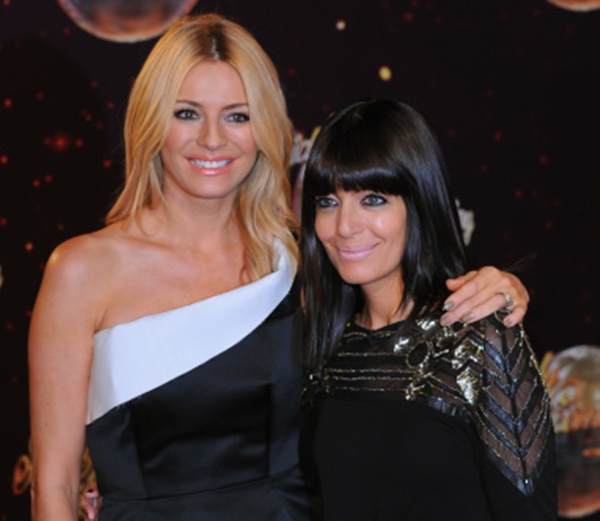 Claudia recalled the moment it happened to BBC One’s Watchdog. She said: “I was talking to somebody and then I just heard her scream… I turned round and that was that, she was just on fire.”

The 43-year-old added: “She went up, is the only way I know how to describe it... it was a spark and she screamed out for me.

“It was like those horrific birthday candles that you blow out and then they come back... it was really fast… We couldn’t put her out. Her tights had melted into her skin.”

END_OF_DOCUMENT_TOKEN_TO_BE_REPLACED 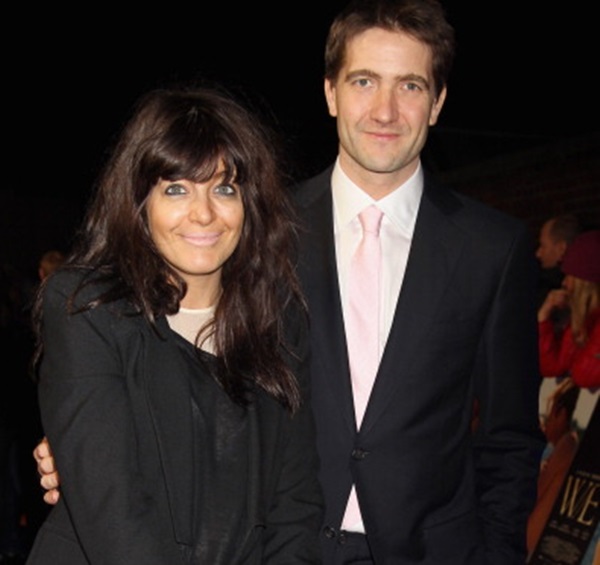 The presenter with her husband Kris Thykier.

Claudia urged parents to be extra careful when choosing outfits for their kids: “It’s life-changing but not life defining. It was definitely life-changing for me. I can’t remember life before it.

“I would like parents– on Halloween –to think about what they’re going to put their kids in because I didn’t, and it cost us.”

popular
Will there be a second season of Gilmore Girls: A Year In The Life? Here's what we know
The Queen has banned Meghan Markle from wearing any of Princess Diana's jewellery
QUIZ: How well do you really remember the first episode of Sabrina The Teenage Witch?
'Beard-baiting' is now apparently a dating trend - and we're all for it
"Like botox, but without needles" – I tested Gua Sha, and the results were impressive
QUIZ: Can you name all 32 counties in Ireland in under 4 minutes?
Kate Middleton has addressed the rumours that she's pregnant with her fourth child
You may also like
1 year ago
Turns out, this colour of wine gives you the WORST hangover
4 years ago
Lily Allen has revealed that she was stalked for seven years
4 years ago
Pretty Little Liars actor Brandon Jones could be facing over five years in prison
4 years ago
Gwen Stefani Receives Massive Backlash After "Insulting" April Fools' Prank
4 years ago
Katie Price Names And Shames The Twitter Trolls Bullying Her Son Harvey
4 years ago
Kim Kardashian Blasts "Body-Shaming and Slut-Shaming" In Brilliantly Honest Post
Next Page