What would a Friday night be without The Late Late Show?

This week see a Corrie star, GAA Pundit and one of our favourite TV presenters.

Eamonn Holmes will be on this Friday's show to chat about a major operation he's due to have this weekend. He'll also chat to Ryan about working in the business for the last 35 years. 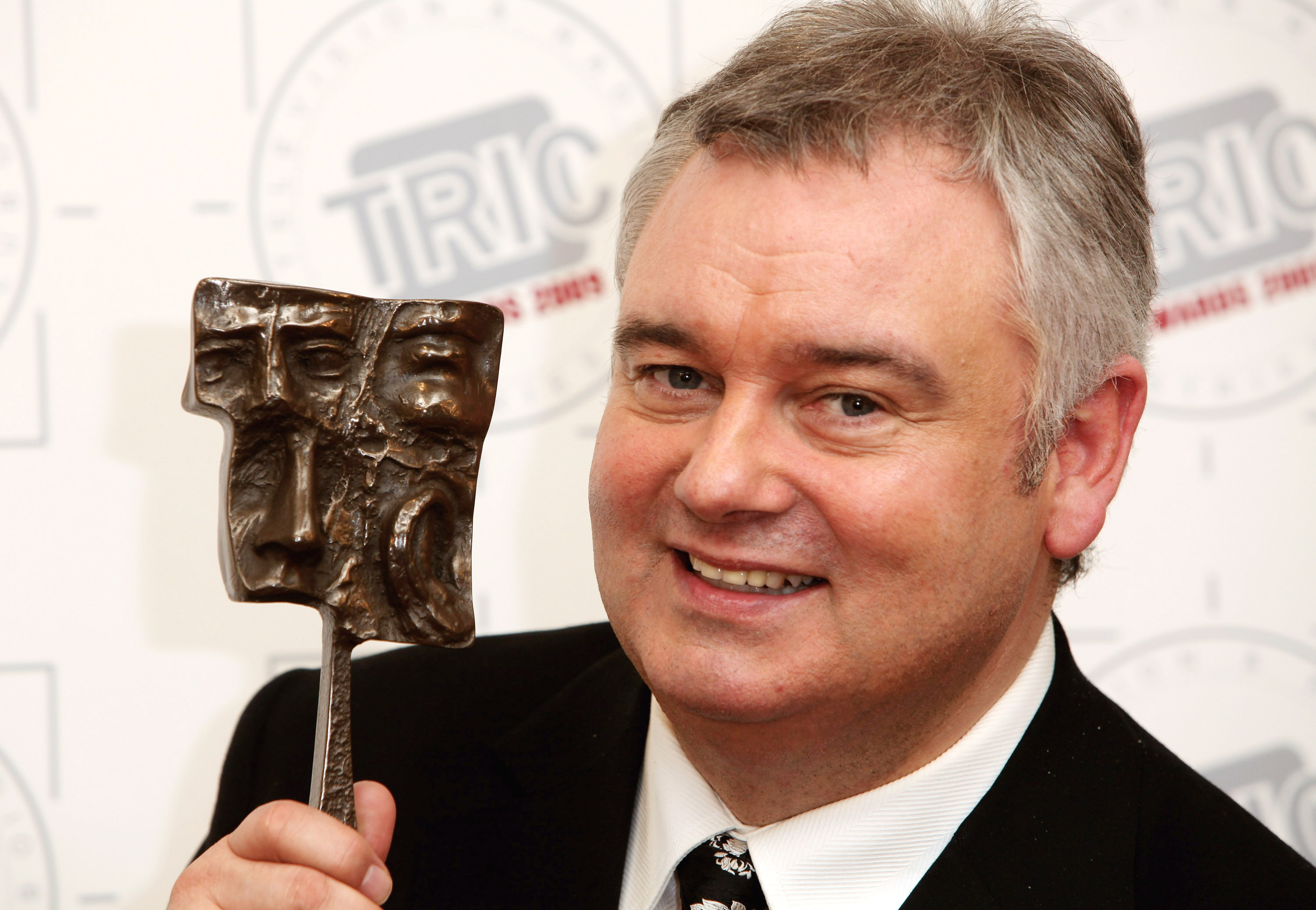 Kym Marsh will be on the show to chat about her transition from a pop star to a soap star. Kym was part of 00's pop group Hear'Say and now graces our screen every week on Coronation Street. 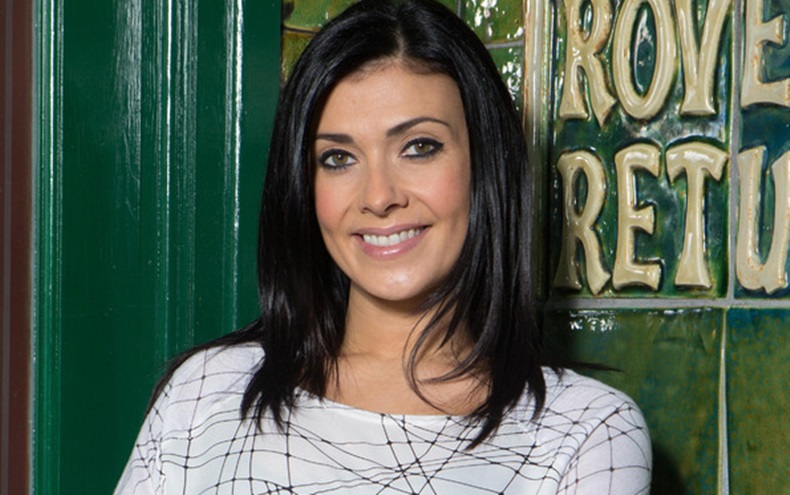 Controversial GAA pundit Joe Brolly will be on the show to give his take on the upcoming season. He's never afraid to give his opinion so this interview should be very interesting. 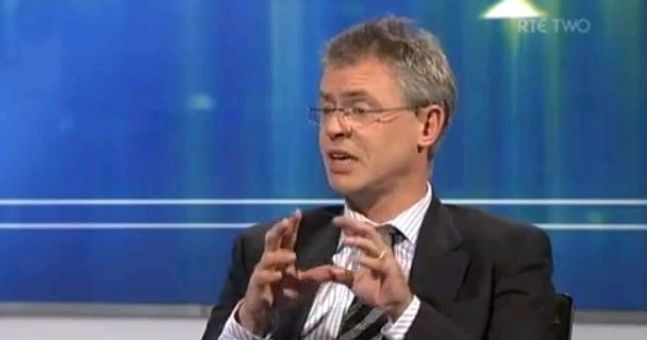 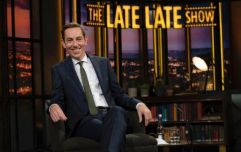 END_OF_DOCUMENT_TOKEN_TO_BE_REPLACED

Pat Henry, father of Operation Transformation’s Karl Henry, will be talking to Ryan about discovering in his late-50s that he is adopted and his subsequent search for answers.

Topping off the show will be a very special performance from John Grant, Walking on Cars and Ralph McTell. 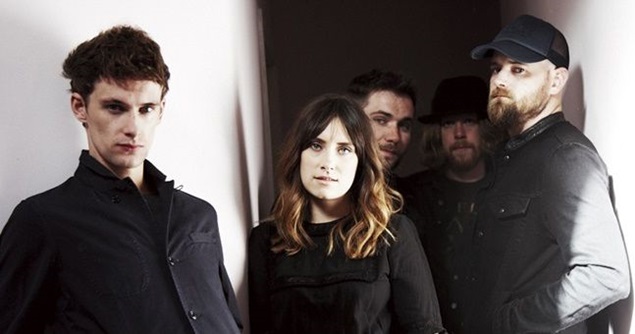