The Coronation Street star has split up with her personal trainer boyfriend Matt Baker.

The couple had been seeing each other since 2015 and had recently bought a home together but have gone their separate ways, a rep for Kym confirmed. 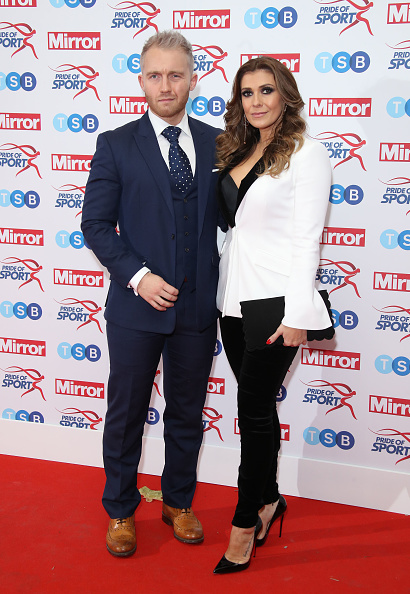 END_OF_DOCUMENT_TOKEN_TO_BE_REPLACED

"Sadly, we can confirm Kym and Matt have made the decision to take some time apart, but remain friends. There will be no further comment at this time."

The pressure of work and buying a house became too much for the pair, a source told The Sun.

END_OF_DOCUMENT_TOKEN_TO_BE_REPLACED

"They wanted this to work out and have spent weeks trying to work through the issues but, sadly, it just wasn’t to be," the source said.

"In the end, they both agreed it was for the best that they go their separate ways despite buying a house together so recently." 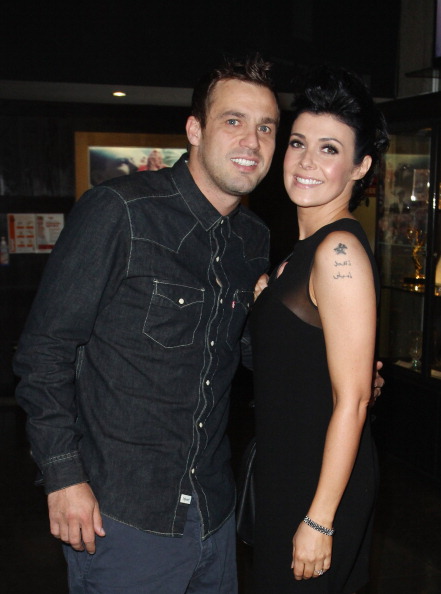 Kym is mum to three kids - 23-year-old David and 21-year-old Emilie, both from a previous relationship, and Polly (seven), whom she had with ex husband Jamie Lomas.

The couple also lost a son, Archie, shortly after he was born in 2010.

She and the Hollyoaks actor were together for five years before calling it a day in 2013.

She was also previously married to EastEnders actor Jack Ryder between 2002 and 2009.

popular
"You can’t imagine what it feels to have had a baby and yet feel like you didn’t"
Kate Garraway gives heartbreaking update about Derek's health
The Lion King is returning to Dublin next year
Bad Sisters stars snap back at New York Times article that called them British actors
Mother of missing X Factor star speaks out a month after his disappearance
Gwen Stefani reportedly pregnant with baby number four
Nicola Coughlan lands "lifelong dream" role as she gets cast in Oliver Twist
You may also like
1 week ago
Kourtney Kardashian explains why she kisses Travis Barker....like that
3 weeks ago
Paul Mescal details "rude" interaction with fan
3 weeks ago
The Bold Type star Katie Stevens expecting first child
3 weeks ago
Millie Bobby Brown wants to portray Britney Spears in film
4 weeks ago
Selena Gomez addresses viral photo with Hailey Bieber
1 month ago
Miss Argentina and Miss Puerto Rico tie the knot
Next Page