Last night saw the stars of Netflix's The Crown take to the red carpet for the show's official season five premiere in the Theatre Royal Drury Lane in London.

In the latest instalment of the popular series, a rake of new stars join the cast. Imelda Staunton will play Queen Elizabeth II, as she takes over the role from the iconic Olivia Colman, while her on-screen husband, Prince Phillip, will be played by Jonathan Pryce, after Tobias Menzies played him in the previous series. 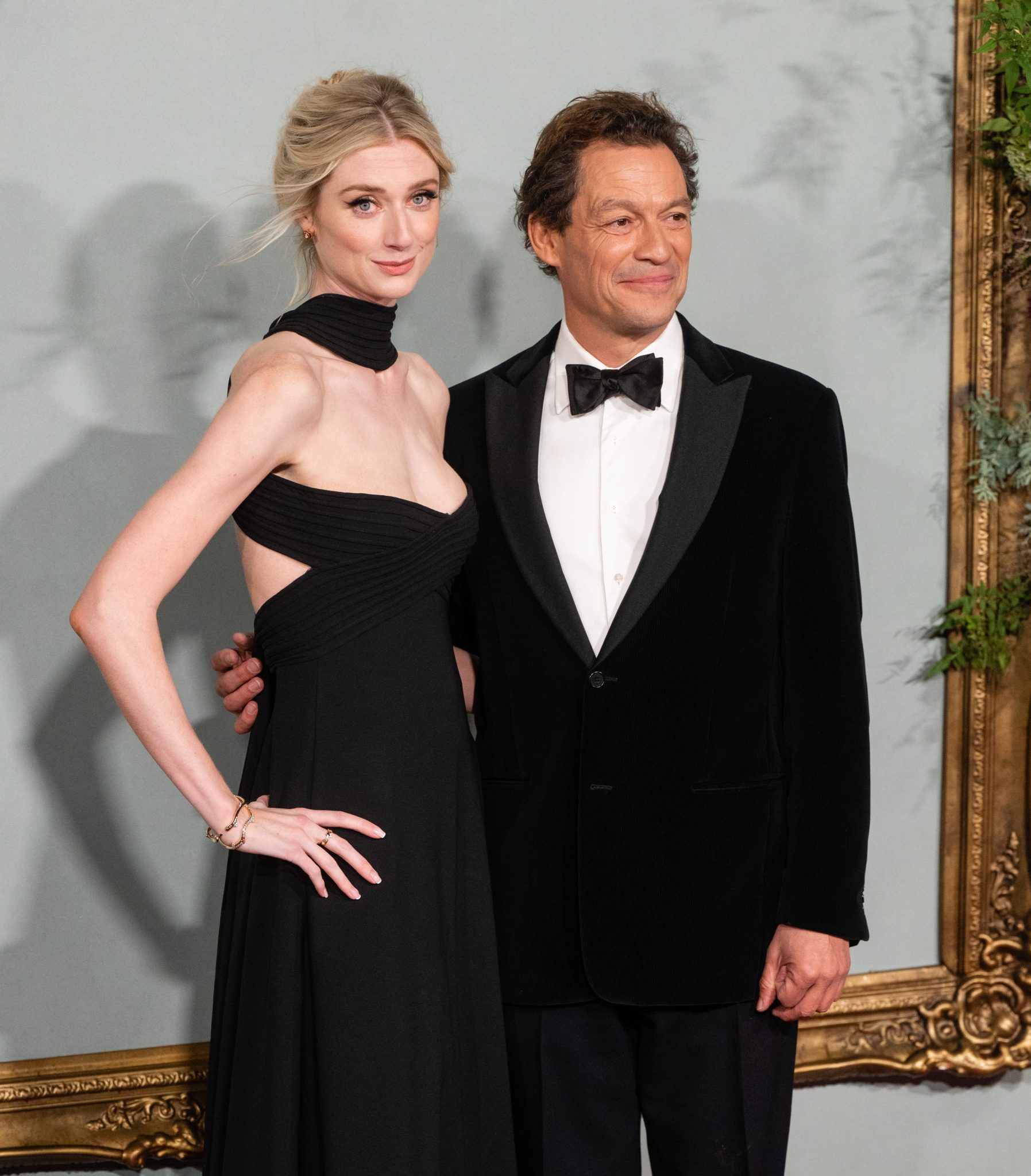 END_OF_DOCUMENT_TOKEN_TO_BE_REPLACED

Emma Corrin played a young Princess Diana in season four, but Elizabeth Debicki will play her as she navigates her divorce from Prince Charles (Dominic West, taking over from Josh O'Connor). After becoming a favourite among fans, Helena Bonham Carter will hand the reins of Princess Margaret over to Lesley Manville. Olivia Williams will play Camilla Parker Bowles, taking over from season four star Emerald Fennell. 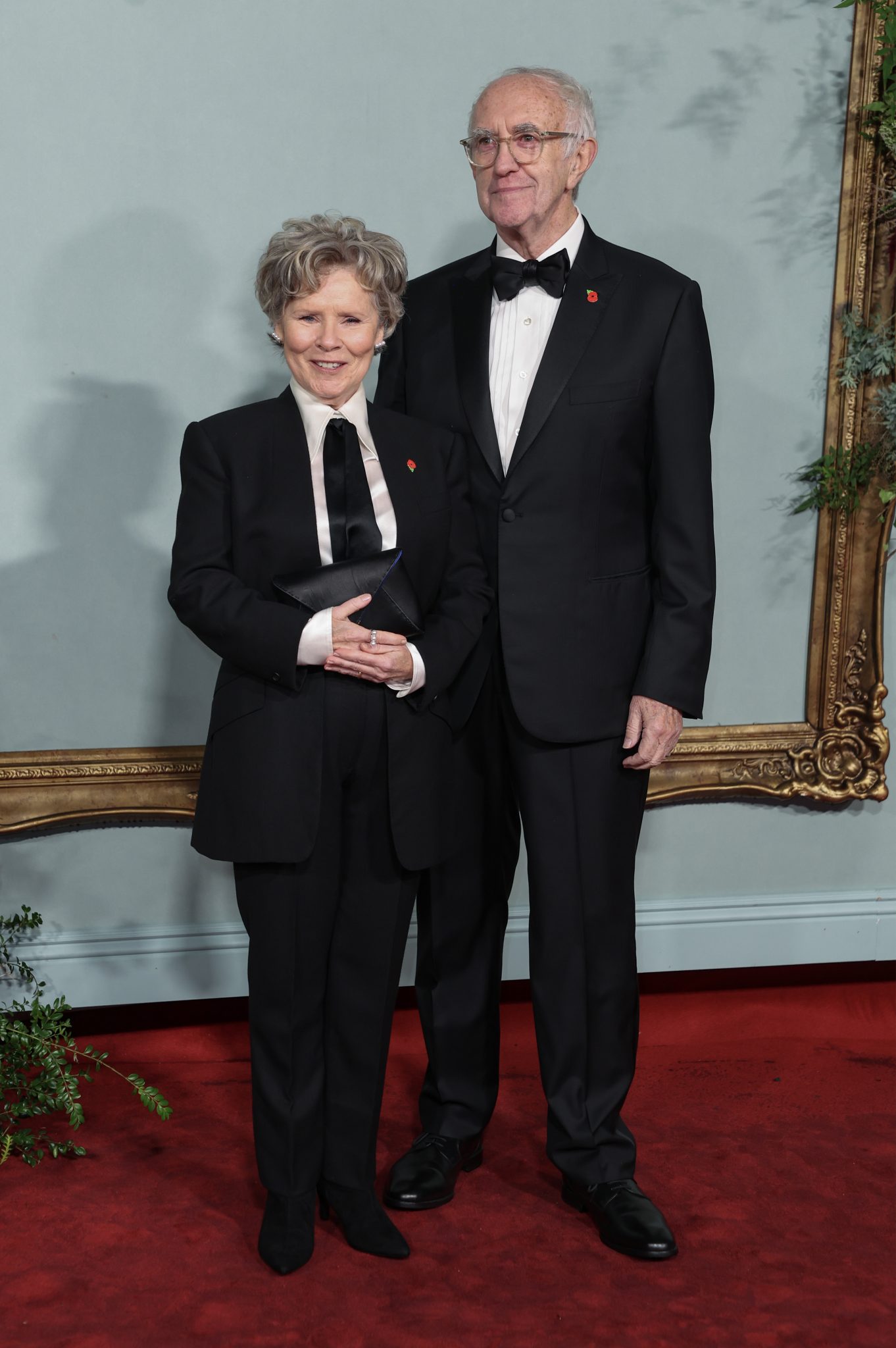 The sitting Prime Minister for season five – John Major –  will be played by Jonny Lee Miller. No doubt, he'll have a strong act to follow, after Gillian Anderson played Margaret Thatcher in the last season.

END_OF_DOCUMENT_TOKEN_TO_BE_REPLACED 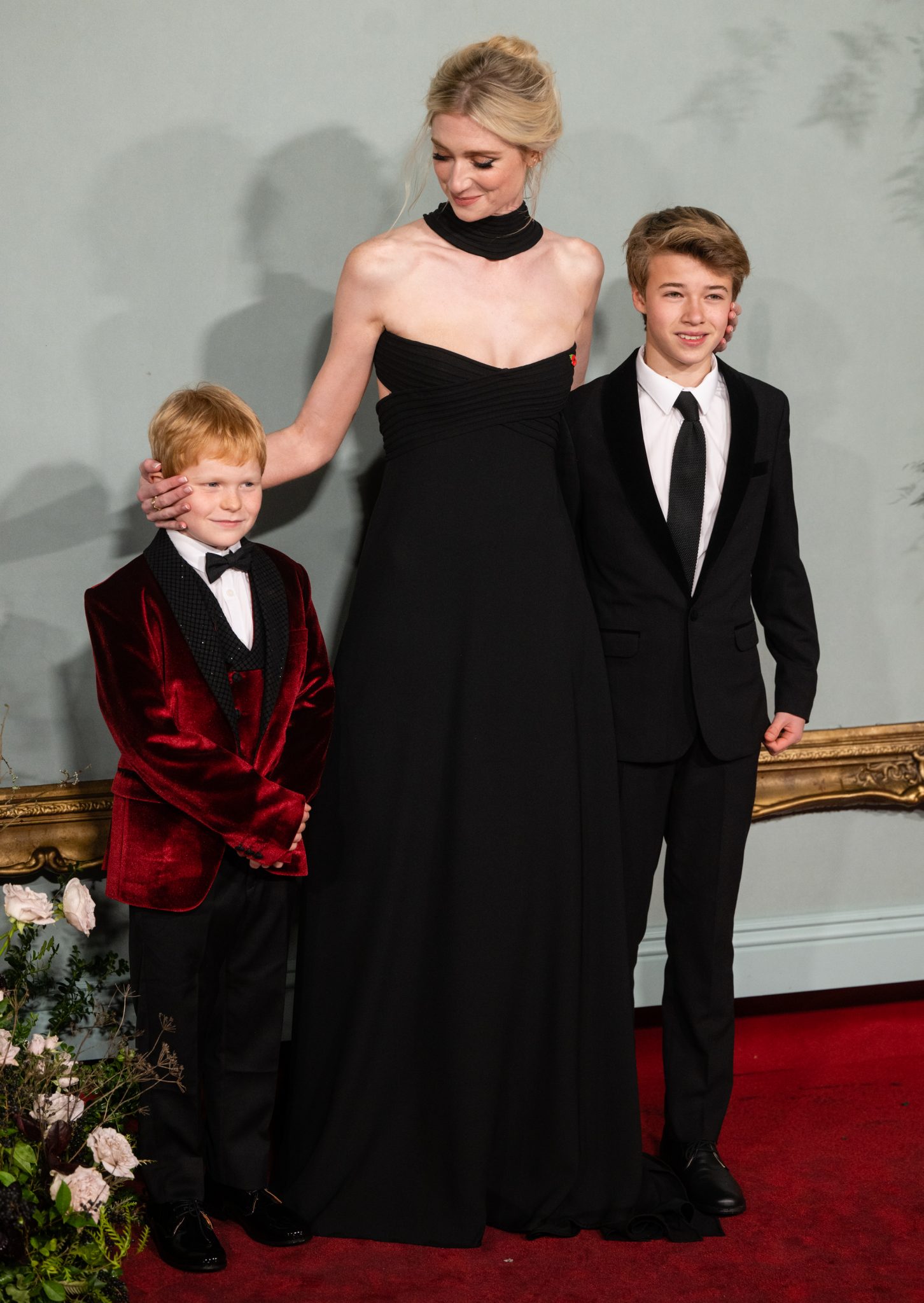 Dominic West was joined by his son Senan, who will play Prince William as a teen. 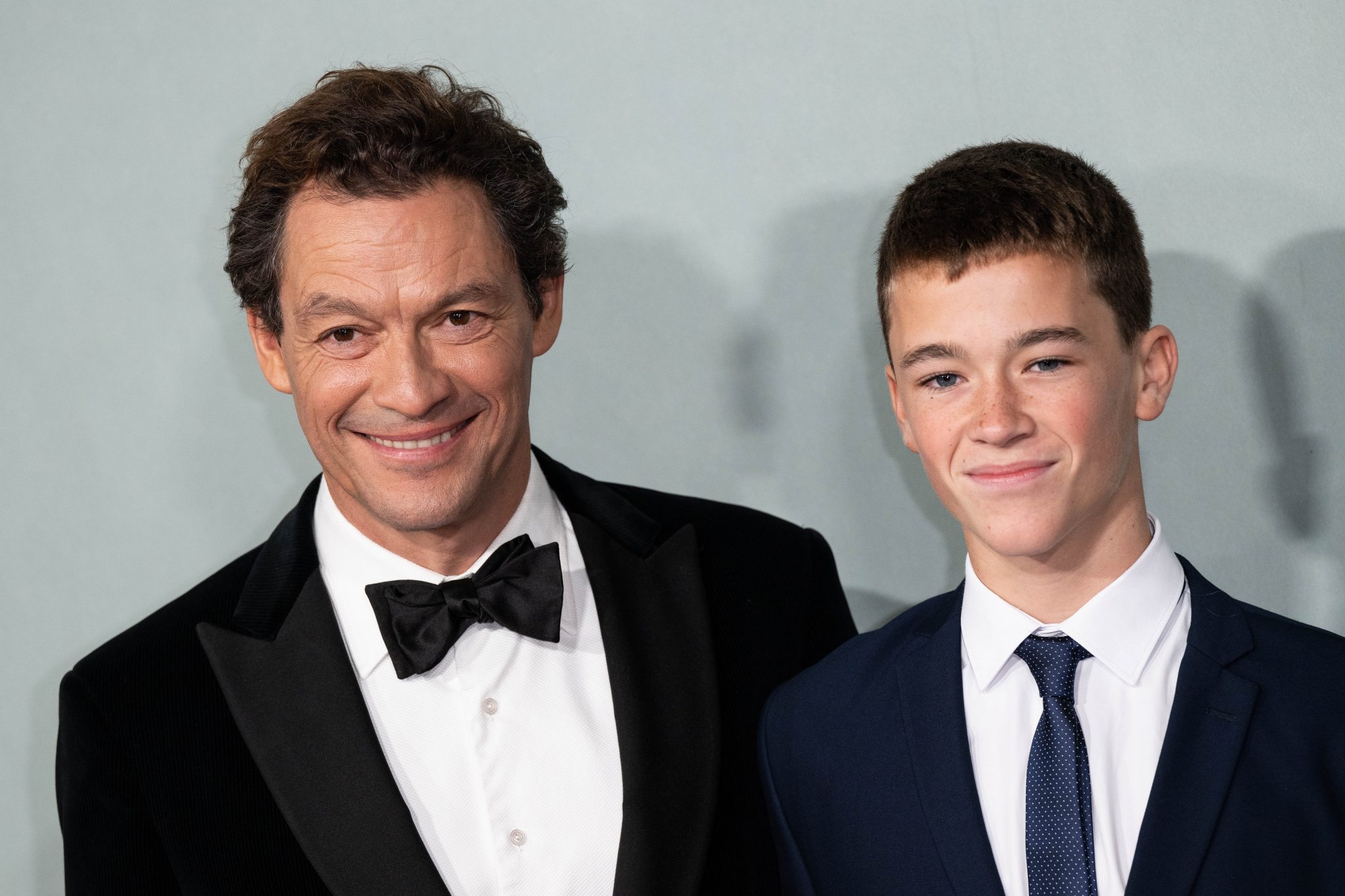 END_OF_DOCUMENT_TOKEN_TO_BE_REPLACED

The series has received some criticism for the way in which it blurs the line between fictional and factual, but one of the stars to push back against this critique is Elizabeth Debicki. In a recent interview, she said: "I respect people’s points of view and I, being an actor in the show, understand the nature of what the show is.

"It was always very clear to me that one can never know what happens behind closed doors and that a writer is interpreting what may have happened."

Season five of The Crown lands on Netflix today.

popular
Bride asks for divorce day after wedding following groom's disrespectful cake stunt
Natalie Imbruglia's Torn is actually a cover and the original just isn't the same
Tributes paid following tragic death of Emma Pattison and her family
Here's why Nicola Peltz-Beckham's family are suing her wedding planners
Gwen Stefani reportedly pregnant with baby number four
Head of dive squad searching for Nicola Bulley thinks 'something's not right'
Woman who earns more than boyfriend 'gets the ick' because she has to pay for everything
You may also like
3 days ago
Does how late you enter the Love Island villa affect your chances? A super scientific study
1 week ago
Love Actually star reveals incredibly emotional behind-the-scenes story
2 weeks ago
Bruno Tonioli confirmed as David Walliams' Britain's Got Talent replacement
2 weeks ago
Where to watch 2023's ten Best Picture Oscar nominees
2 weeks ago
Netflix is about to launch the Avengers Assemble of reality dating shows
1 month ago
All of the new Netflix movies and shows arriving in January
Next Page