Shout it from the rooftops, Dami.

Love Island star Dami Hope has stood up for his pal Paige Thorne by calling out Adam Collard for "disrespecting" her.

Paige and Adam finished in fifth position on the reality dating competition, but they subsequently broke up after videos circulated of the latter with another girl on a night out.

END_OF_DOCUMENT_TOKEN_TO_BE_REPLACED

When asked how his friend was doing by the Daily Star, Dami said that she is "good", and that it's better that she's single right now.

He then alluded to Adam's post Love Island antics.

Dami also suggested that Adam was "playing a game" during his second stint on the show.

He told the publication: "(Adam) should have just been the bad boy instead of playing a whole game. It just doesn’t look good at the end of the day." 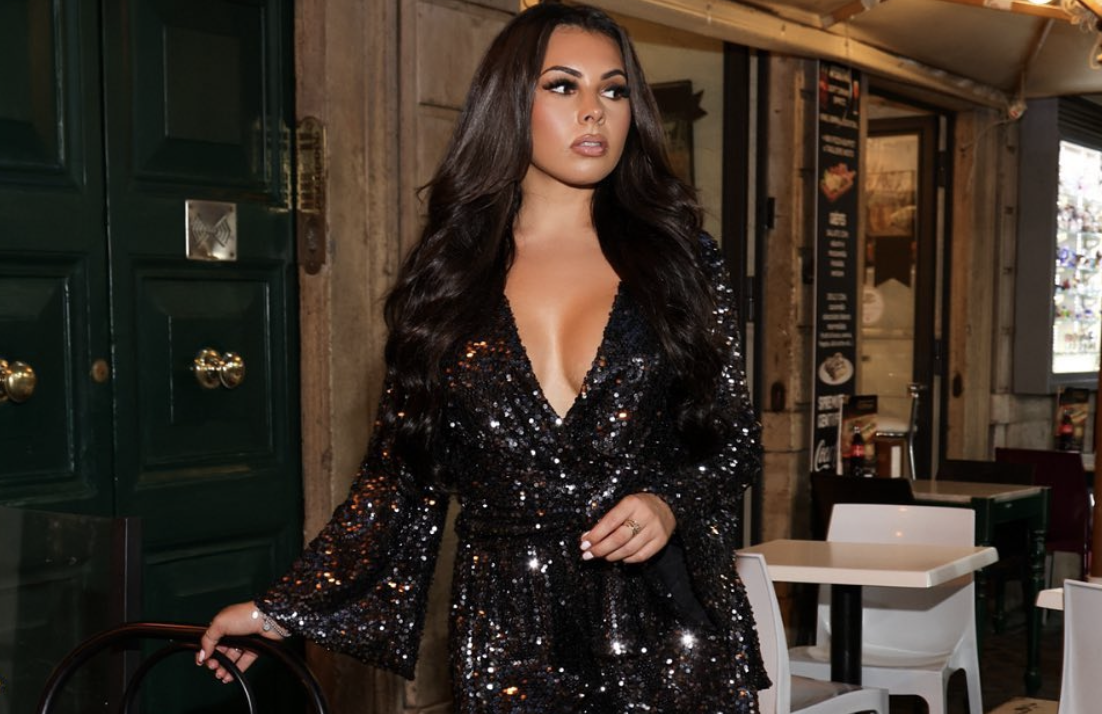 END_OF_DOCUMENT_TOKEN_TO_BE_REPLACED

While he added that he's certainly not "beefing" with any of the Love Island crew, Dami takes issue with how Adam "disrespected" Paige.

END_OF_DOCUMENT_TOKEN_TO_BE_REPLACED

Last week, Paige spilled some serious tea on the Saving Grace podcast, and suggested that there are additional videos of Adam with other women.

"It's not just that video," she said. "There are other videos that people don't know about of different people, on the same night, in different locations."

She went on: "At first I was like, na, do you know what? It's just an arm. I get that people get flirty. There's nothing to it. If I'm in the club and a guy puts his arm around me, is it cheating? No.

"And then these other videos came out and I'm just like, ooh. Ooh, I can't justify this."

popular
Fans are feeling seriously sorry for Molly Mae Hague after resurfaced interview
He may be a politician, but Leo Varadkar's personal life is none of our business
Joanna Cooper reveals when she's officially tying the knot with Conor Murray
Here's your chance to WIN a €500 toy voucher just in time for Christmas, with Petits Filous
Here are our top picks from this week's Lidl Toy Event
Dundalk restaurant offer free Christmas dinner to those in need for third year running
Kelsey Parker: "People think I should be walking around wearing my black veil"
You may also like
2 weeks ago
Carl Woods confirms break up from Katie Price
2 weeks ago
Kourtney Kardashian explains why she kisses Travis Barker....like that
3 weeks ago
Paul Mescal details "rude" interaction with fan
3 weeks ago
The Bold Type star Katie Stevens expecting first child
4 weeks ago
Millie Bobby Brown wants to portray Britney Spears in film
1 month ago
Selena Gomez addresses viral photo with Hailey Bieber
Next Page