Wee Daniel took to the social media site to post about his lunch and modest cooking skills - and people lost their shit.

The post reads: "Not that I'm much of a chef but had this for my lunch today mixed with mayonnaise and red pesto and it was gorgeous."

The post has almost 5,500 likes and 800 shares - and the comments are absolute gold. 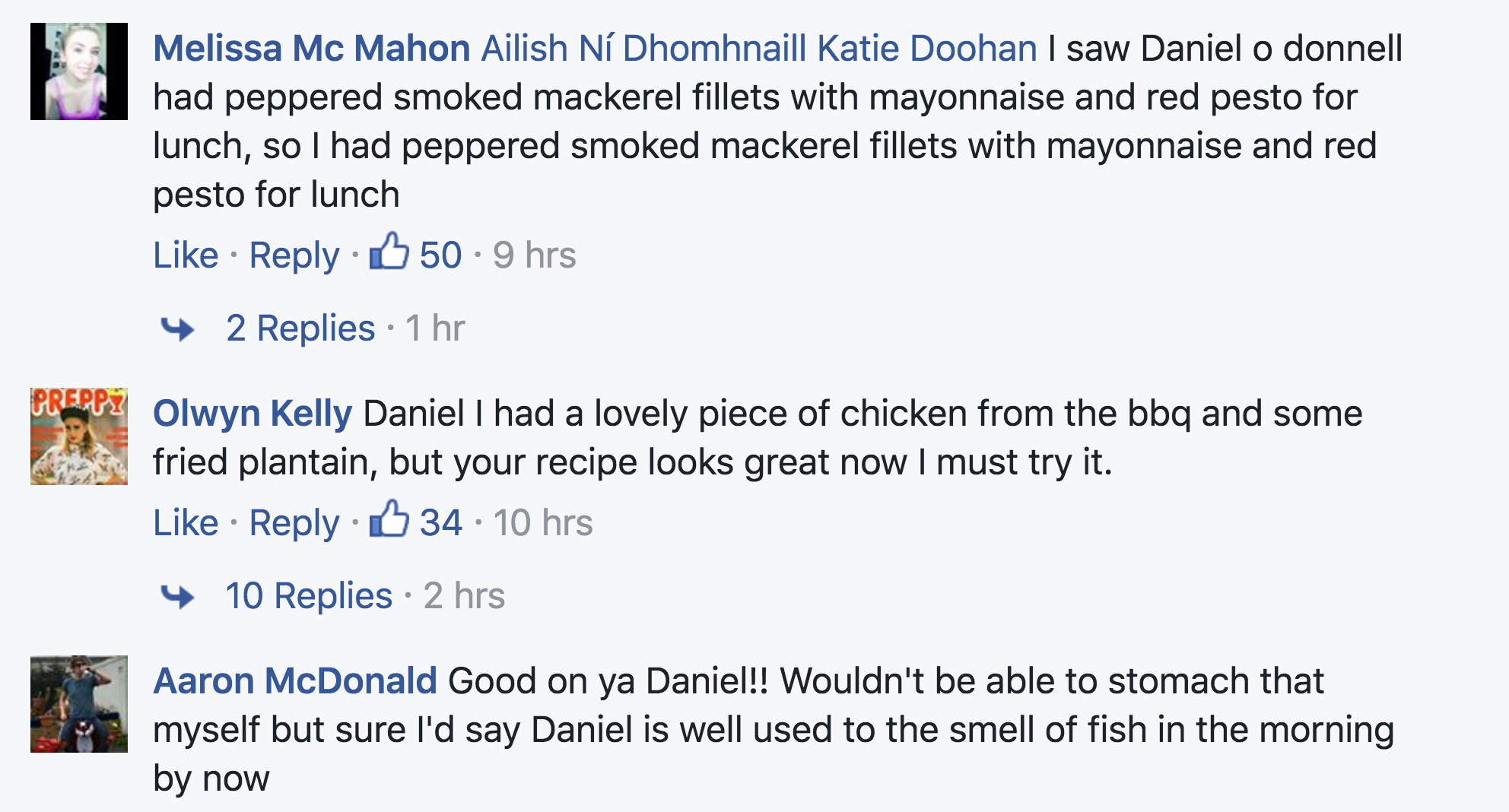 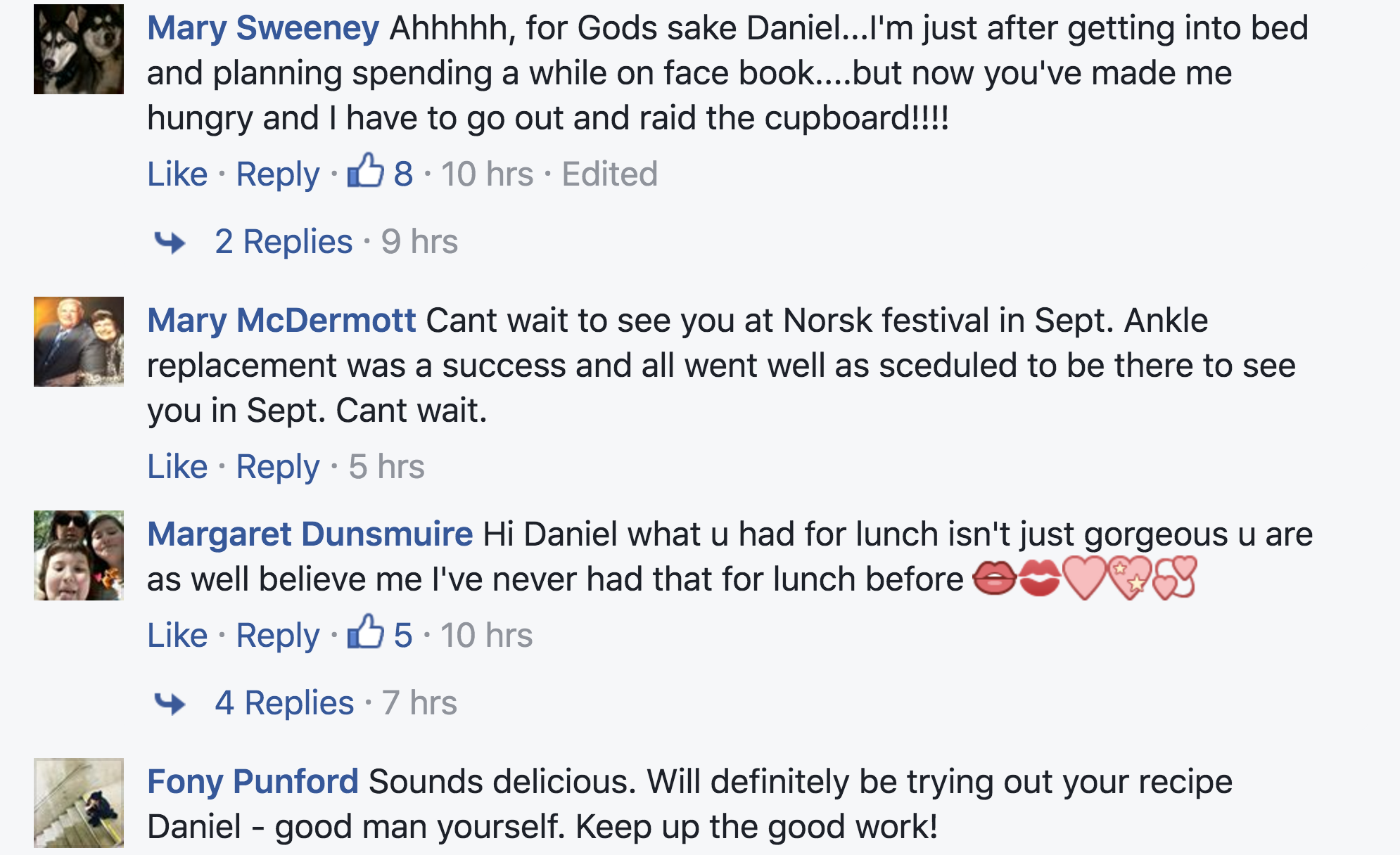 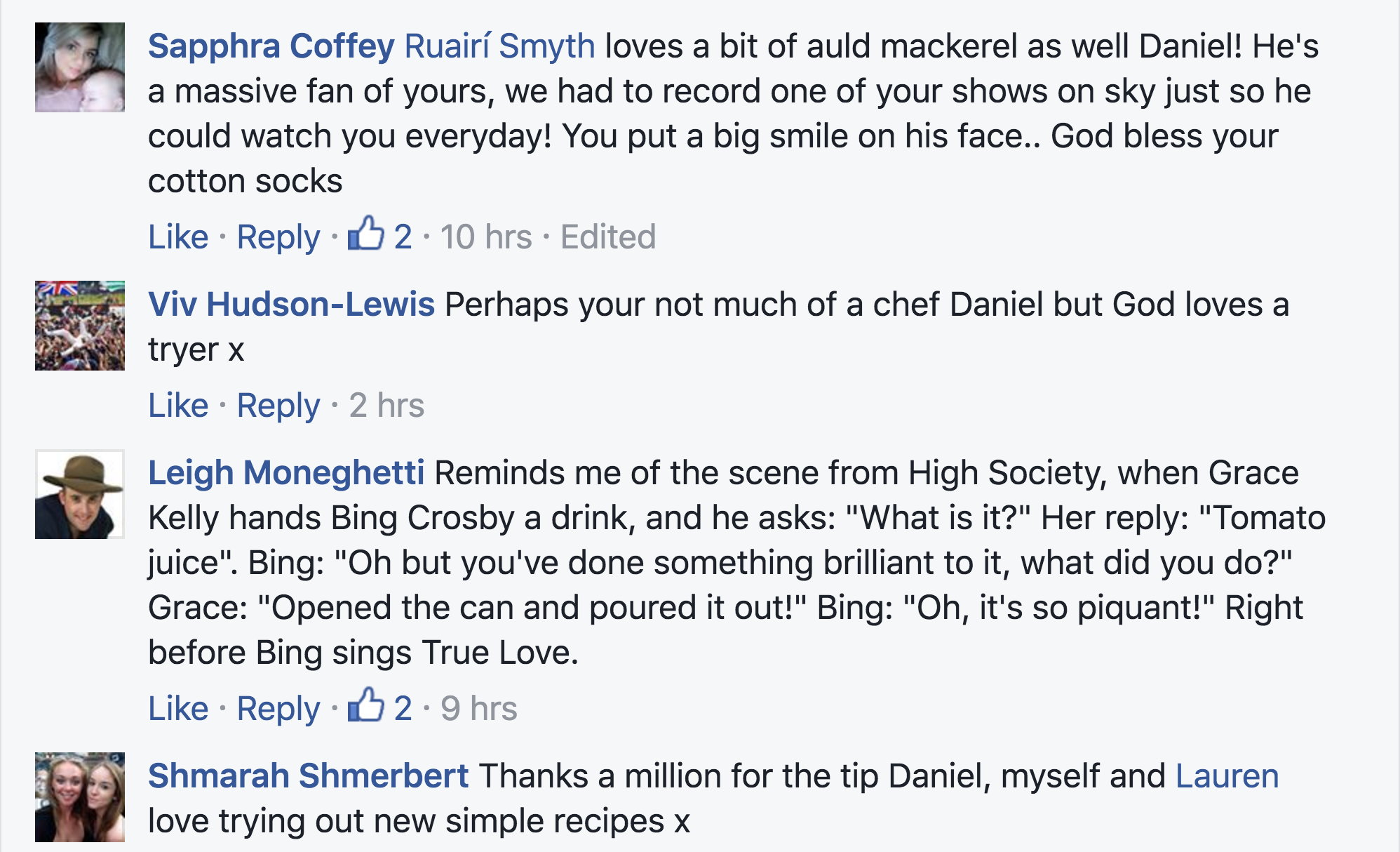 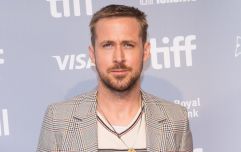 END_OF_DOCUMENT_TOKEN_TO_BE_REPLACED

It would appear that Daniel is seeing a resurgence in popularity recently, following on from his reality television show Daniel And Majella's B&B Roadtrip, which sees the loved-up couple visit B&Bs in remote and rural parts of Ireland.

To be honest, we've been predicting a golden age for the crooner for the past few years now considering his Christmas calendar is usually the first to sell out every year.

Also, did you know that Daniel even has his own magazine?

I just want to make sure you all know that Daniel O'Donnell has his own magazine because I certainly didn't pic.twitter.com/teuXDjB0B3

No YOU fancy Daniel O'Donnell pic.twitter.com/LcYWEiQNKU

It would also appear that yesterday coincides with the 22nd anniversary of Daniel's tea party, which he hosted in his mother's house.

It's not quite a Kim Kardashian 'break the internet moment' but it's probably about as close as the Donegal Diva is going to get.

And to be fair to him, he does seem to have a good sense of humour about the whole thing. He's the closest thing we have to an Irish Garth Brooks, and he's sweet as pie; we know our Daniel would never let us down.

So come one come all, and celebrate our national treasure. Everyone knows the words, right?

Girls With Goals || Her · Ep.153: Scholarship Squad - We chat to Facebook's Claire O'Hara about our Smurfit Scholarship fund.
popular
Where are they now? The men of Sex & The City
Joe Sugg and Dianne Buswell have finally opened up about THOSE engagement rumours
Dad designs bikini line for transgender teens
Someone has ranked the penis size of men from all over the world
Award winning Irish film about conversion therapy debuting this weekend
The latest TikTok beauty trend is drawing on under-eye bags to look tired
22 discontinued chocolate bars that we REALLY want to bring back
You may also like
6 days ago
Here's how to do the genius TikTok wrap hack that everyone's going mad for
2 months ago
Baby Shark has just become the most watched YouTube video EVER
3 months ago
Forget coffee – whipped strawberry milk the new viral drink trend your life needs
4 months ago
"Cancel Netflix" trending after new movie that "sexualises children"
6 months ago
Quarantine Barbie: She exists and she's far too real
7 months ago
Here's how to make a vegan 'fried egg', according to an Australian food blogger
Next Page