David Beckham has revealed that he is just like any father in that he has a super soft spot for his daughter.

The former footballer has admitted that while he loves all of his children, Harper has him wrapped around her little finger. 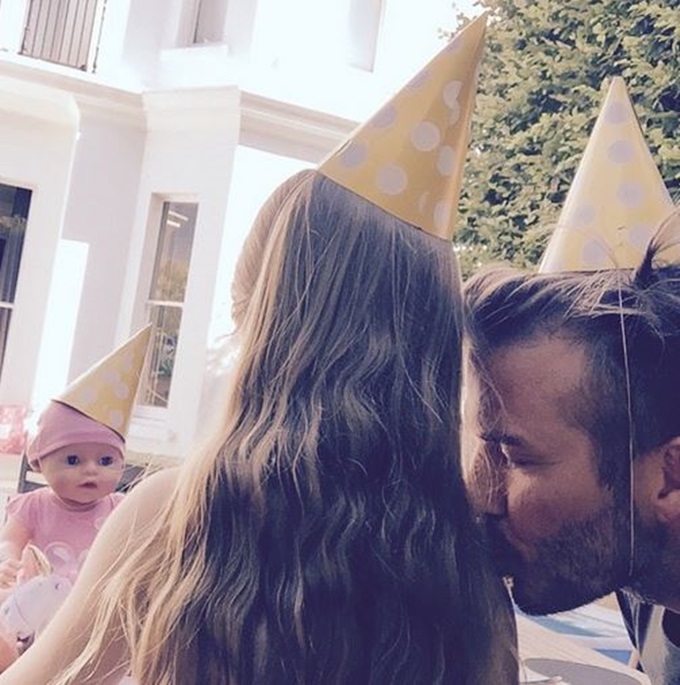 END_OF_DOCUMENT_TOKEN_TO_BE_REPLACED

He told Entertainment Tonight: “I have no power with that little girl – no power whatsoever.

“I love all my children, of course, equally but I’m definitely stricter with the boys than I am Harper, which gets me in trouble with my wife of course.” 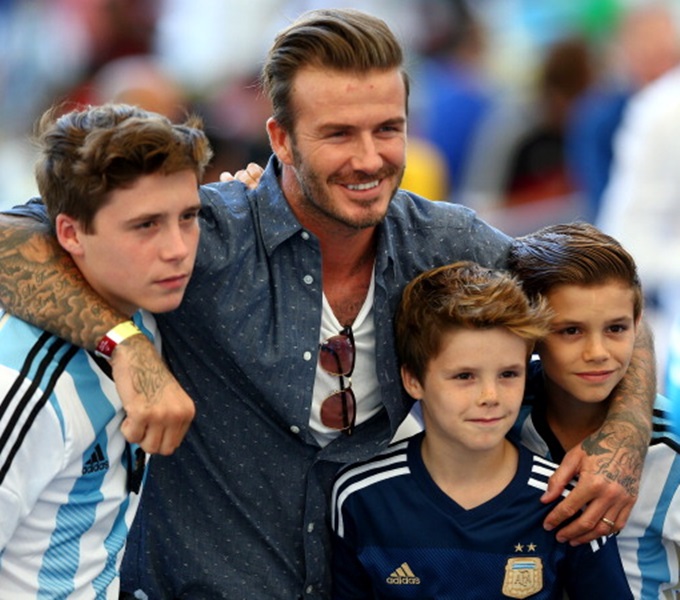 The former footballer with his boys.

popular
Emmerdale actors Max Parker and Kris Mochrie announce engagement
"Hair contouring" is about to be huge, here's everything you need to know
FBI reveal that Brian Laundrie is responsible for Gabby Petito's death as they discover notebook
Woman hospitalised following stag attack in Co. Kerry
Seems sudden? This is why the restrictions have completely lifted this soon
Worried about a loved one? Here are 5 signs of suicide to look out for
A clip has resurfaced of Machine Gun Kelly discussing a teenage Kendall Jenner
You may also like
2 years ago
Turns out, this colour of wine gives you the WORST hangover
5 years ago
Lily Allen has revealed that she was stalked for seven years
5 years ago
Pretty Little Liars actor Brandon Jones could be facing over five years in prison
5 years ago
Gwen Stefani Receives Massive Backlash After "Insulting" April Fools' Prank
5 years ago
Katie Price Names And Shames The Twitter Trolls Bullying Her Son Harvey
5 years ago
Kim Kardashian Blasts "Body-Shaming and Slut-Shaming" In Brilliantly Honest Post
Next Page