Love Island star Davide Sanclimenti has opened up on his plans to have kids with Ekin-Su Cülcüloğlu after he announced he wouldn't be taking part in this year's Dancing On Ice.

As we all saw from the show, Ekin-Su is hoping to have children with Davide, and he has since admitted it is definitely something in the couple's future.

END_OF_DOCUMENT_TOKEN_TO_BE_REPLACED

Speaking with the Mirror, Davide said that it's definitely something that has been discussed but as of right now, they're just enjoying their time together.

He said: "We spoke about it [having kids] and we feel that whenever it’ll be time we will feel it. We are not planning a time, we are just enjoying our relationship.

"When it’ll be time for kids and family we will do it."

While life has been hectic for the couple since leaving the villa, they are now focused on growing their own relationship before taking that next step. 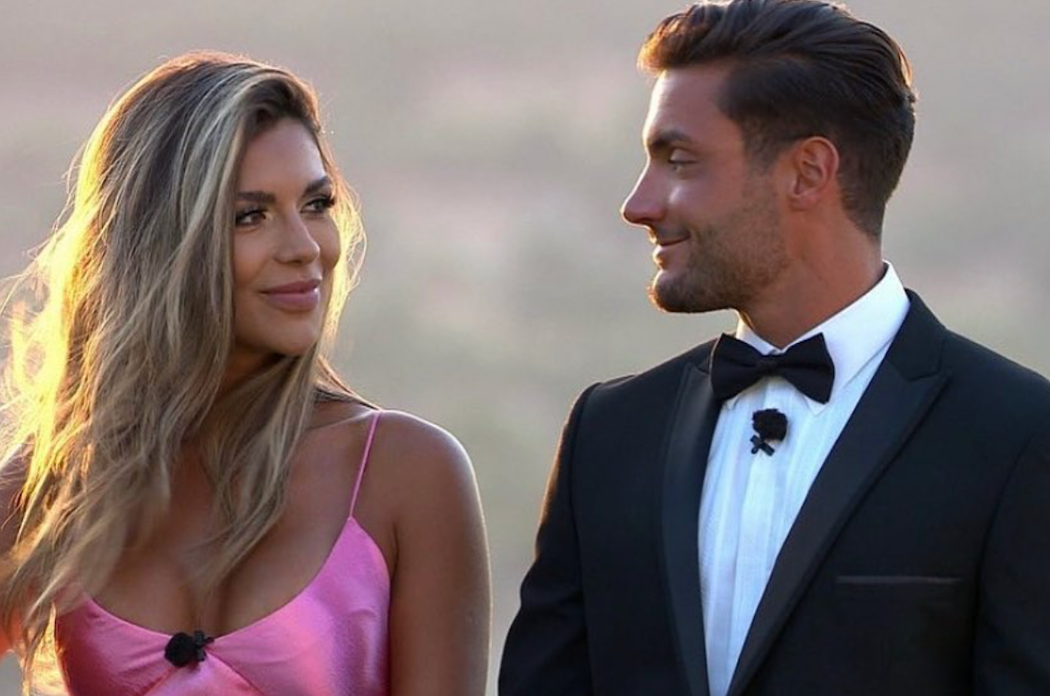 END_OF_DOCUMENT_TOKEN_TO_BE_REPLACED

Life has been going well for the couple as Ekin-Su has teamed up with Oh Polly, and Davide launching his boohooMan X Davide collection, and of course, their own series as they travel through Italy and Turkey.

But there is one thing Davide had to turn down - ITV's Dancing On Ice.

Speaking to The Sun, he said: "They wanted me to do Dancing on Ice this year but I refused this time around.

"I have so much going on and I can't commit to something every day and when I do something I want to do it properly.

"Right now I just can’t focus on something like that, for the moment anyway, but in the future maybe I will."