Ekin-Su Cülcüloğlu is said to be taking on another big career move as she is reportedly in talks to join the Loose Women panel.

The Love Island winner appeared on the panel show last month after leaving the villa alongside her boyfriend Davide Sanclimenti to discuss her time on the show, and she seems to have made a very good impression. 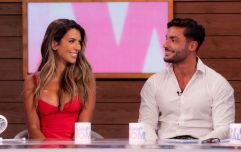 END_OF_DOCUMENT_TOKEN_TO_BE_REPLACED

A source has since told Women’s Own: “There are talks for Ekin-Su to join the panel – she’d be great.

“She was very naturally funny, open and honest – that’s what they want. She came across really fun and genuine and impressed everyone.

“The Loose Women ladies also loved her. She would be really great as a regular panellist." 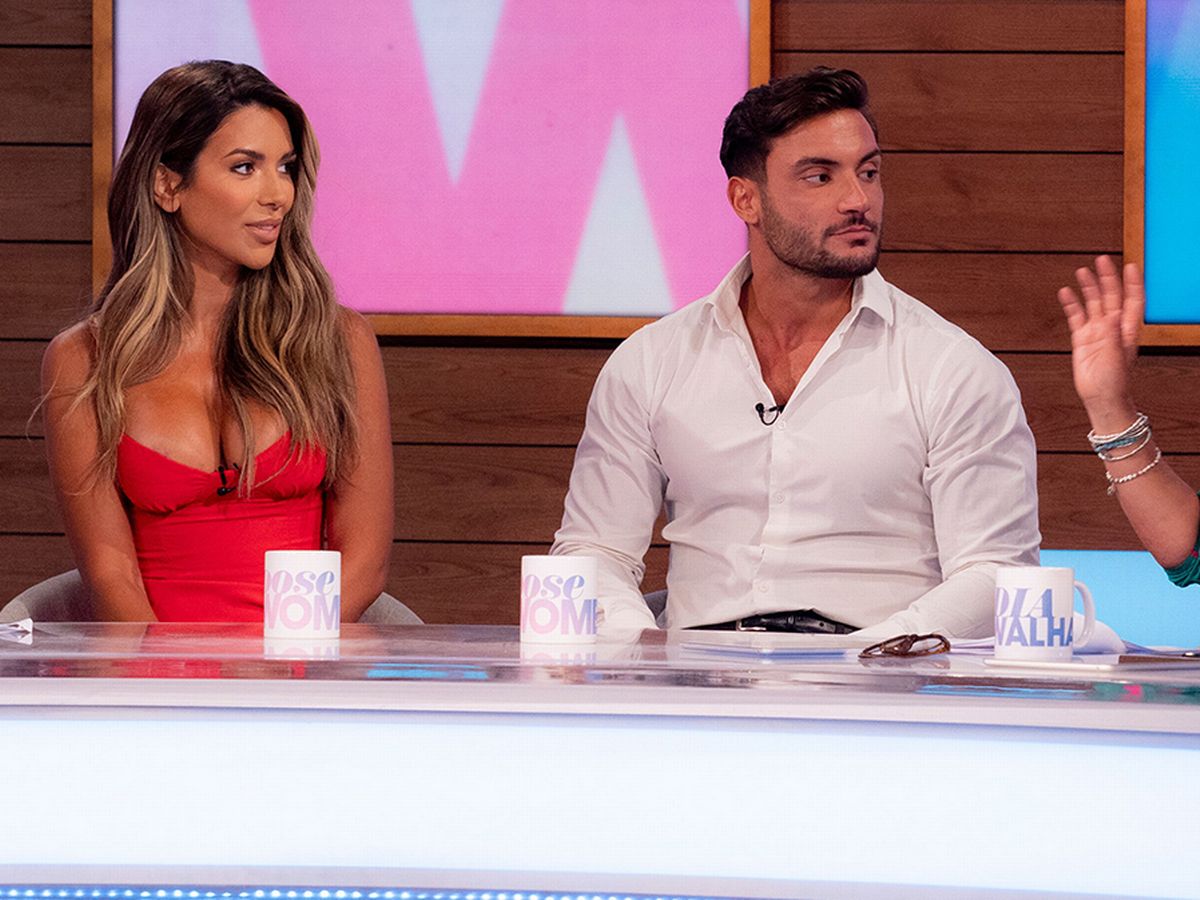 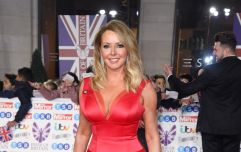 END_OF_DOCUMENT_TOKEN_TO_BE_REPLACED

This isn't the first gig she's landed since leaving the show as she recently signed a massive deal with Oh Polly as well as nabbing her own travel series which will hit screens in November.

Speaking on Channel 4’s The Big Breakfast about the upcoming travel show, Davide, who will also appear in it, said: “We are going to road trip to Italy and Turkey.”