Beyoncé is reportedly set to be joined by some very special guests when she takes to the Coachella stage tonight.

Kelly Rowland and Michelle Williams are said to be joining Queen Bey for her headline set for a very special Destiny's Child reunion.

END_OF_DOCUMENT_TOKEN_TO_BE_REPLACED

While there's been some are-they-or-aren't-they speculation over the last few months as to if the group is actually getting back together for the set, things are said to definitely be "on".

And, if it's true, we've got some unbelievably serious FOMO. 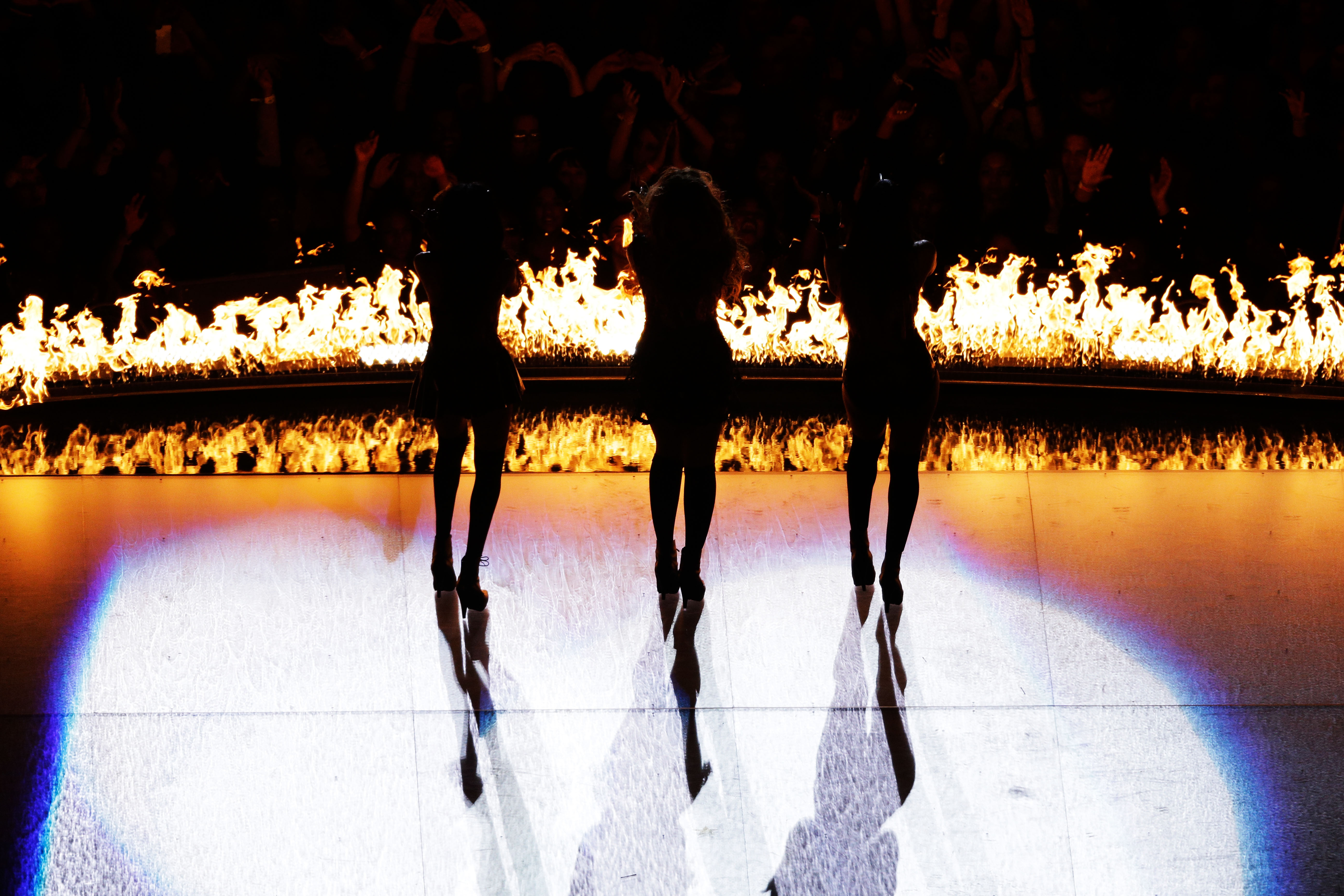 Page Six report that Beyoncé wanted to make her set extra special for fans since she had to cancel last year's Coachella headline set due to her pregnancy with Rumi and Sir.

A music insider told the publication:

“Beyoncé and Destiny’s Child are reuniting.

“It was teased, rumoured, squashed, so nothing much else was said . . . But it’s happening.”

It comes after Kelly previously said she had "no idea about any of that" when she was asked about the idea of a Coachella reunion. 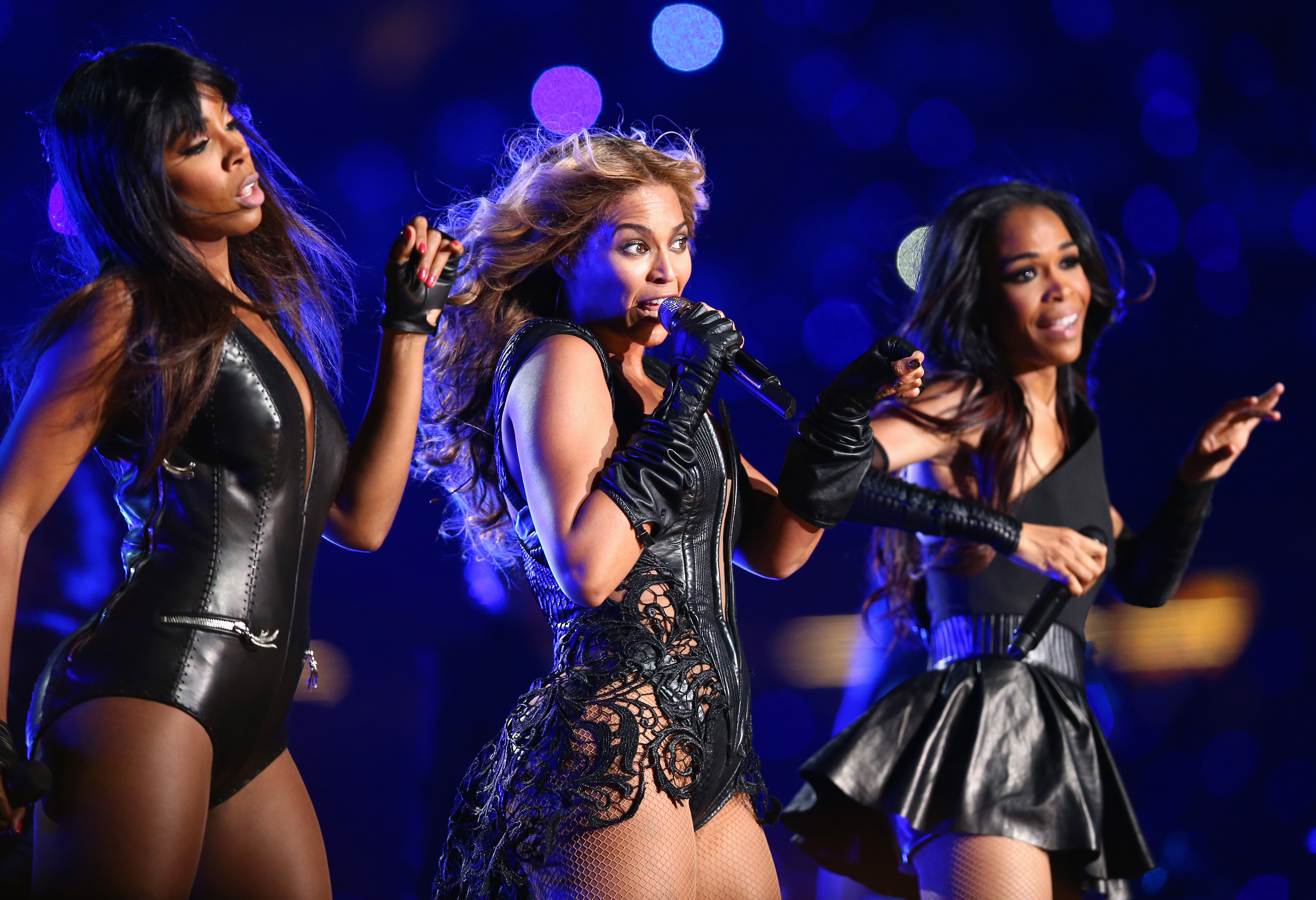 The singer spoke to People about the idea, as well as why the Destiny's Child fans looked into the subtle 'clues' about the possibility so much.

The legendary pop group previously reunited in 2013 when Kelly and Michelle literally popped out of the floor to join Beyoncé during her Super Bowl half time show.

popular
Michael Owen hilariously responds to Love Island's heart rate challenge
Irish girls name was the most used Irish name in the United States last year
Love Island: Danica sets her sights on Andrew as Luca asks Jacques about his relationship with Gemma
Dublin Airport not ruling out a "flight cap" amid chaos
Cancer campaigner Deborah James passes away aged 40
"It is no small thing:" Sharon Stone shares she experienced pregnancy loss nine times
ER and Ray Donovan actress Mary Mara dies after drowning incident
You may also like
1 week ago
The rise and rise of the micro fringe
1 year ago
Beyoncé makes history with 28th Grammy win as most decorated female artist of all time
1 year ago
WATCH: Beyoncé releases trailer for upcoming visual album, BLACK IS KING
1 year ago
Beyoncé and the NAACP have started a fund to support Black-owned small businesses
2 years ago
WATCH: Beyoncé performs at Kobe and Gianna Bryant's memorial at the Staples Center
2 years ago
Did you spot Beyoncé proving yet again why she's Queen Bey at the Golden Globes last night?
Next Page