The stunning Love/Hate star took to Twitter over the weekend to say she was "devastated" at discovering her break, booked through Owners Direct, was not all it seemed to be.

Devistated! Just been hit with a massive scam with @OwnersDirect we have flights to Portugal on Wednesday and no villa as it was all a scam.

END_OF_DOCUMENT_TOKEN_TO_BE_REPLACED

The Irish Daily Mail reports that Susan, who played Debbie in the hit RTÉ crime drama, had paid a deposit of €500 for a villa in the south of Portugal through the booking service, only to discover that her messages had never reached the property's owner. Instead, the 27-year-old's mails were intercepted, and the information used to steal her money. 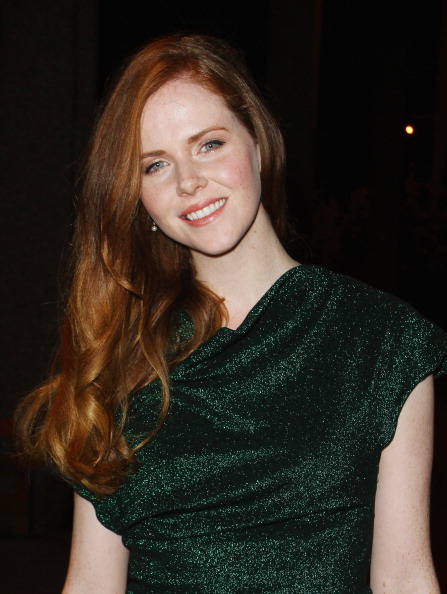 @SusieLough Could you possibly send us a DM with further details and we'll ensure somebody is in touch to help?

Loughnane told the paper: "We're going away for 10 days.

END_OF_DOCUMENT_TOKEN_TO_BE_REPLACED

"When we got in touch with the owner of the villa recently after paying the deposit, he'd never heard of us and said he didn't have a booking."

As well as her star turn in Love/Hate, Susan has played Chloe in long-running UK soap Hollyoaks. She is also set to appear in horror A Dark Song, which is currently in post production.