Long before the supposed 'feud' between Kate Middleton and Meghan Markle, the royal drama that gripped the world was the breakdown of Prince Charles and Princess Diana's marriage.

Diana found out that her husband had been seeing old flame Camilla Parker-Bowles behind her back and confronted the two. 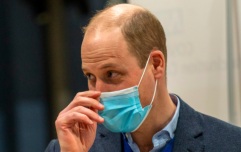 END_OF_DOCUMENT_TOKEN_TO_BE_REPLACED

Diana took it upon herself to tell her son William what had happened.

In her 1995 interview with BBC journalist Martin Bashir, Diana explained how she broke the news to him.

The princess revealed that she took the high road, refusing to blame Charles. 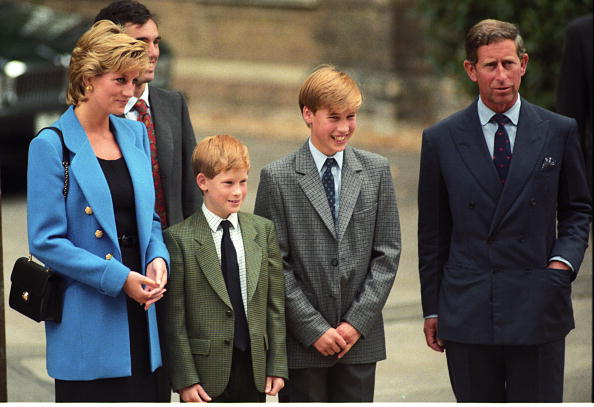 "I went to the school and put it to William, particularly, that if you find someone you love in life you must hang on to it and look after it, and if you were lucky enough to find someone who loved you then one must protect it," she said.

"William asked me what had been going on, and could I answer his questions, which I did. He said, was that the reason why our marriage had broken up?

"And I said, well, there were three of us in this marriage, and the pressure of the media was another factor, so the two together were very difficult.

"But although I still loved Papa I couldn’t live under the same roof as him, and likewise with him."

Continuing, she admitted that she was concerned about how he'd take the news. 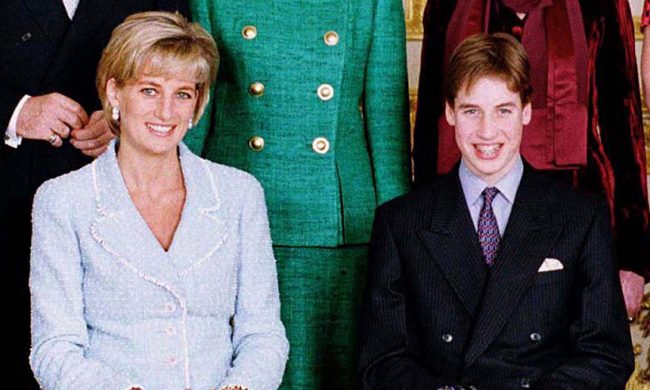 "He's a child that's a deep thinker, and we don't know for a few years how it's gone in.

"But I put it in gently, without resentment or any anger."

END_OF_DOCUMENT_TOKEN_TO_BE_REPLACED

Sadly, Prince Harry learned about the affair from TV, according to 2017 documentary Diana: The Woman Inside.

He, his brother and his mum were watching a debate about the monarchy and when Camilla was mentioned, Harry asked who that was.

It's reported that William said "Don't you know?" while Diana told him it was time for bed.