"The house is big enough, and we have the room, and they are wonderful people."

Irish gardener Diarmuid Gavin has said that welcoming a Ukrainian family into his home has "enhanced" his life.

In an interview with The Independent, Diarmuid shared that he has opened the doors of his Wicklow home to a mother and her daughter after they fled Ukraine amid Russia's invasion. 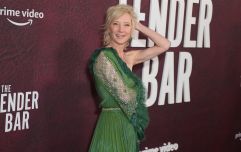 END_OF_DOCUMENT_TOKEN_TO_BE_REPLACED

Marina and her daughter Anna now live with Diarmuid, his partner Justine and their daughter Effie. Marina's husband has remained in Ukraine.

He told the paper: "The house is big enough, and we have the room, and they are wonderful people, so it's all a very lovely situation."

He explained that Marina applied for a job at Trinity College, and they hired her shortly after seeing her CV. He also shared that they go on trips around Wicklow, and that Marina and Anna appreciate its natural beauty. 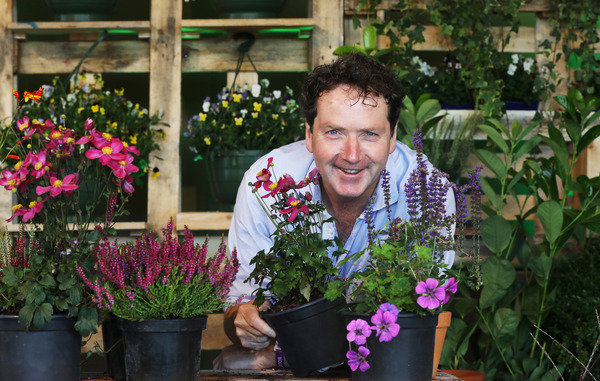 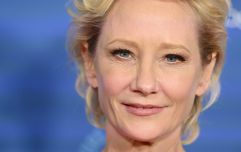 END_OF_DOCUMENT_TOKEN_TO_BE_REPLACED

The celebrity gardener then encouraged others to open their homes to refugees.

"It has only enhanced our lives," he said. "The whole thing (war) is a horror, what they are going through and for what? It makes you realise what a great little country we live in and how lucky we are." 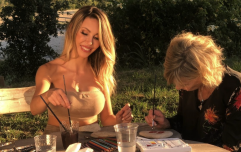 END_OF_DOCUMENT_TOKEN_TO_BE_REPLACED

As the Irish Times reports, over 33,000 Ukrainian nationals have come to Ireland since the outbreak of war.

Moreover, there are almost 7,000 Ukrainian children enrolled in Irish schools. Figures from earlier this week show that there are about 2,000 Ukrainians in the secondary school system, while the remaining 5,000 are in the primary sector.

Earlier this week, Ireland's Minister for Education Norma Foley said that there is space to accommodate 25,000 children in Irish primary schools and 20,000 children in the post-primary setting.

popular
Paige Thorne breaks her silence on Jacques O'Neill drama
Love Island producers respond to claims Jacques was kicked off the show for "bullying"
Top tips for keeping your fake tan on for longer as the weather heats up
Apparently, THIS is the reason why Louise Redknapp split from Jamie Redknapp
Ekin-Su Cülcüloğlu signs the biggest fashion deal in Love Island history
Met Éireann extends high temperature warning for Ireland this weekend
Survey reveals the sexual positions women hate most
You may also like
47 minutes ago
Anne Heche has been removed from life support
19 hours ago
Mrs Hinch on being Stacey Solomon's bridesmaid
22 hours ago
WizzAir flight makes 'lowest ever landing' at Greek airport - narrowly avoiding plane spotters
1 day ago
Gigi Hadid is soft launching her knitwear brand in time for Autumn
1 day ago
Joseph and the Amazing Technicolour Dreamcoat's Jac Yarrow on his Olivier nomination
1 day ago
Hayu is releasing an Emily in Paris themed reality show
Next Page