Did You Know This Is Blake Lively’s Real Name?

First she and husband Ryan Reynolds kept us guessing her own daughter James’ name, and now this….

It’s not every day we get shocked by a piece of celebrity trivia, but we were a little surprised when we learned that Blake Lively isn’t exactly the star’s real name.

The 28-year old is actually Blake Brown by birth, but her forward thinking father had other plans… 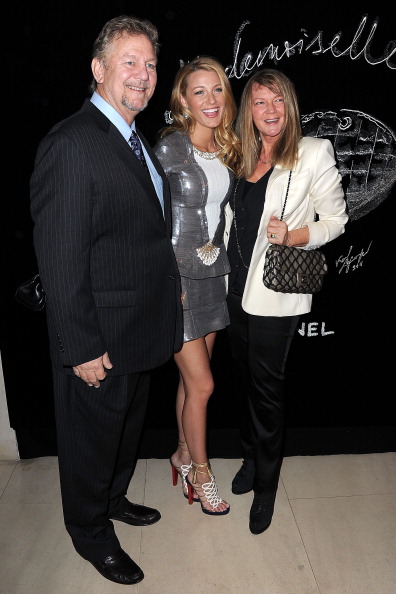 END_OF_DOCUMENT_TOKEN_TO_BE_REPLACED

Blake’s dad Ernie Brown decided to break with tradition, and after meeting and falling in love with Elaine Lively, he opted to take her name on their wedding day.

But when Blake was born, she was registered legally as Blake Brown, and was known as Blake Brown by school authorities and state officials.

The actress later followed in the footsteps of her father, and took on the Lively name.

We love her dad’s approach, even if it did blow our mind just a little bit.