The stuff of dreams.

It's Monday, it's raining, the planet is melting and economic ruin seems imminent (thanks, Brexit) but you won't hear us complaining for the rest of the week. Everything is going to be OK because a Beyoncé-Adele collab is coming.

Yes, the two singers have combined forces on what it's safe to assume will be an absolute belter of a song.

The news was let slip by One Republic frontman Ryan Tedder, who produced the track for the band's upcoming album Human. 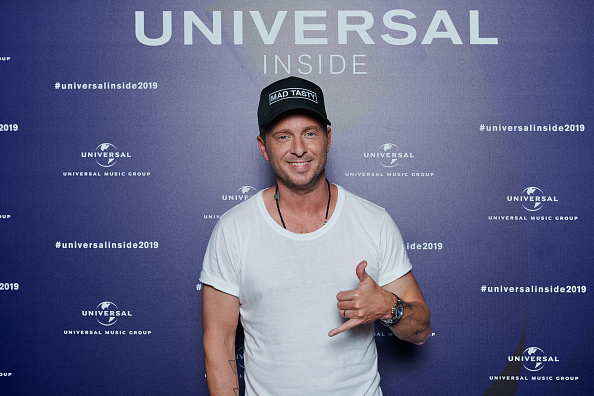 "We have one song featuring Beyoncé and Adele with a Chris Martin piano solo on the bridge."

END_OF_DOCUMENT_TOKEN_TO_BE_REPLACED

But it looks like the track was supposed to be a secret, as Ryan is then heard saying "I don't want to talk..." before he's cut off.

It won't be the first time that Ryan has worked with either of pop's biggest voices.

He helped to produce Beyoncé's Halo, XO, and I Was Here and also worked on Rumour Has It, Turning Tables and Remedy for Adele, so our expectations for this song are fairly high.

Thankfully we won't have to wait long to hear it. Human is set for release in November.

popular
Irish person dies after drowning in Spanish resort swimming pool
Love Island's Danica said she felt "disrespected" in the villa
Search underway in Ireland for missing 11-year-old Ukrainian girl
Everything we know about Love Island USA's Irish premiere
Galway dog charity sees surge in owners surrendering dogs
Dami explains why he was "angry" during the Love Island reunion
WhatsApp introduces way to choose who can and can't see you're online
You may also like
1 month ago
The rise and rise of the micro fringe
1 year ago
Beyoncé makes history with 28th Grammy win as most decorated female artist of all time
2 years ago
WATCH: Beyoncé releases trailer for upcoming visual album, BLACK IS KING
2 years ago
Beyoncé and the NAACP have started a fund to support Black-owned small businesses
2 years ago
Beyoncé contributes to $6 million donation for #Covid-19 relief
2 years ago
WATCH: Beyoncé performs at Kobe and Gianna Bryant's memorial at the Staples Center
Next Page