The Normal People actor is officially off the market.

Paul Mescal has been chatting about his girlfriend in his latest candid interview for GQ.

The star, who made a name for himself earlier this year on the BBC adaptation of Sally Rooney's Normal People, revealed this week that he is, in fact, in a relationship. 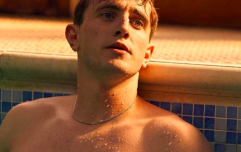 END_OF_DOCUMENT_TOKEN_TO_BE_REPLACED

Speaking in the latest issue of GQ, the actor said that his unknown girlfriend has been “a lifesaver" amidst the chaos of his newfound fame.

“To have someone to lean on through such a mad, mad time has been invaluable,” he said. “Really, I don’t know where I’d be without her.” 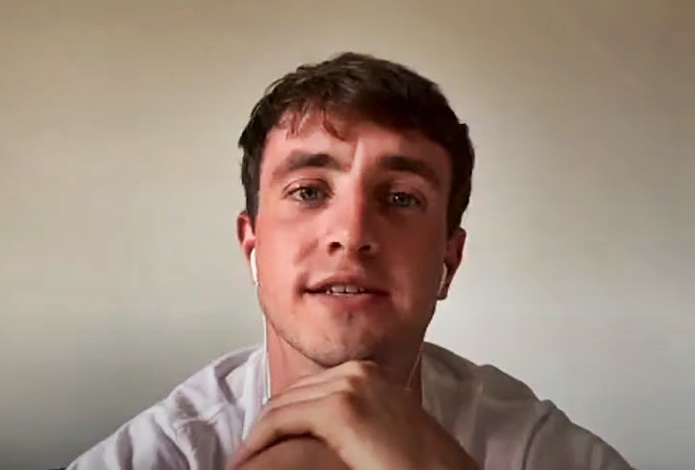 Emmy nominated Mescal, from Maynooth, Co Kildare, added that despite the experience that the series gave him, the level of sudden fame he was catapulted into was, at times, "brutal."

“Very, very quickly, pretty much overnight, there were people following me to the shops with cameras," he said. “It’s a very steep learning curve and not one I mastered immediately at all.

“It was a very interesting setting in which to learn the rules of being of public interest, for sure. “[It was] brutal, if I am honest with you. Totally brutal.

“At first you think, ‘Oh, this is a bit glamorous,’ when someone is taking a picture of you buying ready-to-eat avocados and cigarettes at the off-licence, but soon enough you feel it begin to infiltrate your brain.” 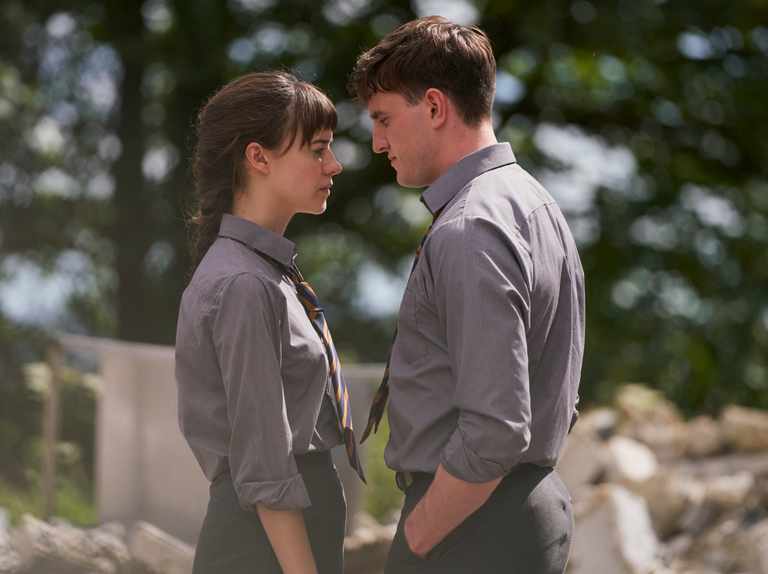 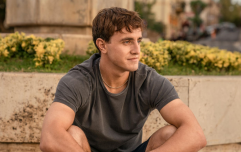 END_OF_DOCUMENT_TOKEN_TO_BE_REPLACED

Mescal has been linked to several famous faces since his stint on the TV show including co-star India Mullen and US singer, Phoebe Bridgers.

During the first lockdown, he told the I'm Grand Mam podcast that he was looking forward to dating again.

"I'm trying not to think of how different it's all going to be now that people have seen Normal People," he said.

"I'm trying not to think of it being weird because I think, we've been in lockdown for months and I've had no opportunity to meet somebody new or being remotely intimate with anybody."

Girls With Goals || Her · Ep.154: Scholarship Squad Take 2 - Smurfit alum Grace Milton
popular
Irish designer "mindblown" as Dr Jill Biden wears dress she embroidered
Someone has ranked the penis size of men from all over the world
Here's the average age people lose their virginity around the world
Kylie Jenner just posted a naked snap on Instagram, and people are NOT happy
Dad designs bikini line for transgender teens
Influencer justifies trip to Dubai saying it was essential for her "mental health" and to "motivate" followers
First photos as Saoirse Ronan's dad Paul makes Fair City debut tonight
You may also like
3 days ago
QUIZ: Can you name these minor Normal People characters?
4 weeks ago
QUIZ: How well do you remember Normal People?
1 month ago
WATCH: Paul Mescal performs contemporary dance routine about lockdown
1 month ago
"I'm Irish:" Ireland's most liked tweet this year was from Paul Mescal
3 months ago
WATCH: Paul Mescal and Daisy Edgar Jones's first Normal People audition is stunning
4 months ago
Paul Mescal didn't win an Emmy and that's okay
Next Page