ITV has just announced more details about Ekin-Su Cülcüloğlu and Davide Sanclimenti’s new TV series and we have all the goss.

After winning the latest series of Love Island, Ekin-Su and Davide have only gone up in the world with Ekin-Su signing two major deals with OhPolly and bPerfect Cosmetics, while Davide has just launched his own collection with boohooMAN. 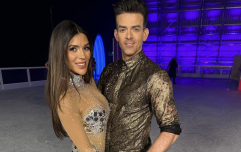 END_OF_DOCUMENT_TOKEN_TO_BE_REPLACED

But their latest endeavour? The couple are heading for new heights as they head to Italy and Türkiye to meet each other's families and experience different cultures in a travel series for ITV.

And just as a quick disclaimer, back in June the UN officially agreed to allow Turkey to change its name to Türkiye, so we go by that now.

Ekin-Su & Davide: Homecomings is a two part series which will first see the pair heading to Davide's Italian hometown of Frosinone and making a pitstop in Verona and the Tuscan valley before making their way to Ekin's home country of Türkiye. 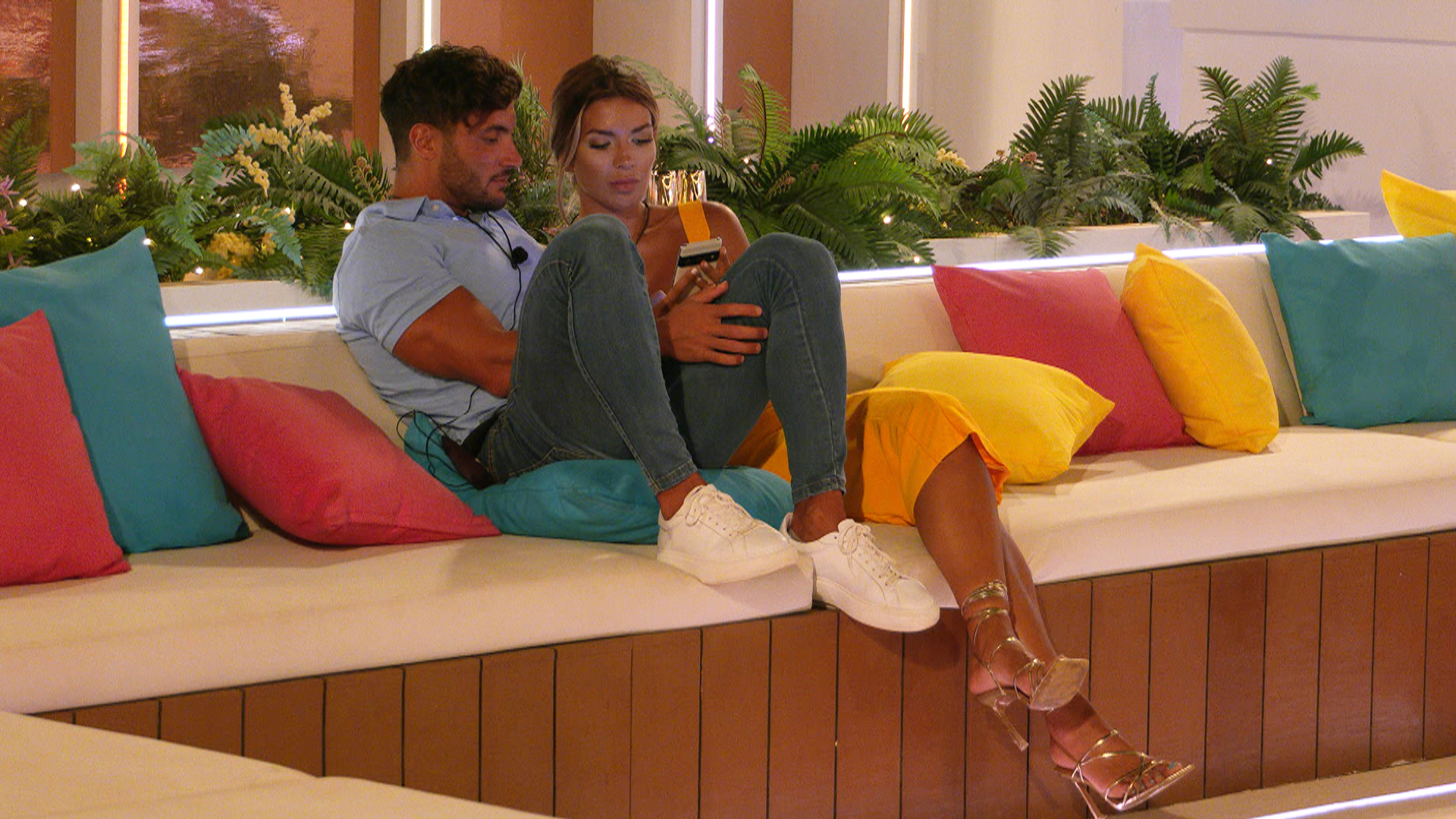 END_OF_DOCUMENT_TOKEN_TO_BE_REPLACED

Once they touch down on Turkish (or Türk) soil, they will visit Istanbul where Ekin-Su will be introducing Davide to her acting colleagues and then they'll take an eight-hour road trip to Odemis where her family is from.

Then comes the best part, we'll get to see the pair spend the night sleeping in a campervan which we already know will be chaos.

Mike Spencer, Creative Director at Lifted Entertainment, said: “We are thrilled to be working with Davide and Ekin-Su on this really exciting new ITV2 show.

“Ekin-Su and Davide both stole the nation’s hearts on this series of Love Island so we are excited for viewers to see what they have been up to since winning the show."

END_OF_DOCUMENT_TOKEN_TO_BE_REPLACED

While Paul Mortimer, Director of Reality Commissioning and Controller at ITV2, added: “We can’t wait to bring this fantastic series to ITV2. We can look forward to more romance, laughter, fun and everything in between from the couple as they embark on two epic adventures in Turkey and Italy together.”

While there is no official date for the series confirmed, it is coming soon and that's more reason than any to already be excited.