The former flame of Home and Away star Nic Westaway has spilled the beans on their split.

Model Shenae Gillespie reportedly told The Fix that he was the one who ended the relationship. 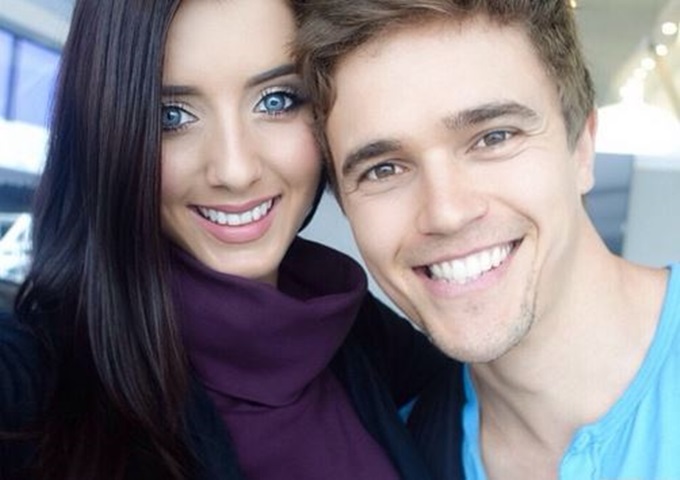 The couple were together for a year.

END_OF_DOCUMENT_TOKEN_TO_BE_REPLACED

“He decided to break up with me, and I wish him the best,” she revealed during the interview.

The 25-year-old added: “I learnt that sometimes people don’t always turn out to be who you think they are.” 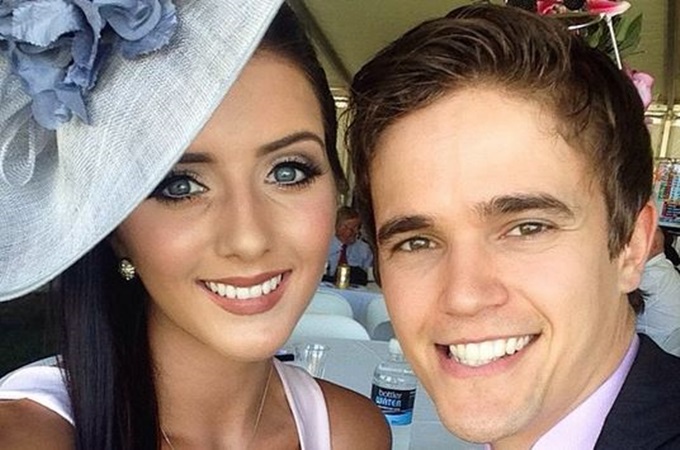 Shenae captioned this one: "seriously in love."

Nic, who plays Kyle Braxton on the Australian soap, and Shenae split last month after one year of dating. She apparently confirmed the news on Twitter.

popular
Here are the baby name trends set to dominate 2023
Selena Gomez calls out "vile and disgusting comments" following Hailey Bieber interview
Love Island's Faye Winter says she feels like she's "failing" as an influencer
Stacey Solomon addresses previous comments about the monarchy
5 delicious brunch spots around Ireland to try out on your next trip with the girls
Royal Family ban TV channels from using funeral footage
Why Are Men so Obsessed With Boobs? The Answer is Pretty Surprising...
You may also like
3 years ago
Turns out, this colour of wine gives you the WORST hangover
6 years ago
Pretty Little Liars actor Brandon Jones could be facing over five years in prison
6 years ago
Gwen Stefani Receives Massive Backlash After "Insulting" April Fools' Prank
6 years ago
Katie Price Names And Shames The Twitter Trolls Bullying Her Son Harvey
6 years ago
Kim Kardashian Blasts "Body-Shaming and Slut-Shaming" In Brilliantly Honest Post
6 years ago
WATCH: Emma Watson Launched HeForShe Arts Week On International Women’s Day
Next Page