In fairness to Meghan Markle, she seems to have a very tight-knit bunch of friends.

The royal was in New York City last week for a baby shower with her pals and is famously close with the likes of Priyanka Chopra and Serena Williams.

It looks like Serena may have even given Meghan a sly shout-out at the Oscars on Sunday.

While introducing a clip of A Star Is Born, Serena spoke about the pressure of stardom and about sacrificing a career for love. 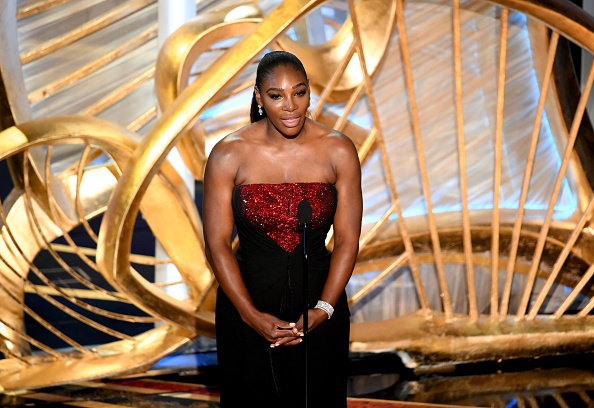 END_OF_DOCUMENT_TOKEN_TO_BE_REPLACED

"When we are young, we all have dreams of what we can accomplish in life," she said.

"Having the dream is easy. Making it come true is hard. Whether that dream is becoming an actor, a tennis player or a singer, like Ali in A Star Is Born.

END_OF_DOCUMENT_TOKEN_TO_BE_REPLACED

"In tonight's nominee for Best Picture, we see through Ali's eyes the highs and the low on the journey to stardom.

"There's the rush of fame, the pressure of success - and the heartache that comes with sacrificing love for career... or career for love."

If the speech was about Meghan, it won't be the first time a friend has leapt to the Duchess's defence in the past month. 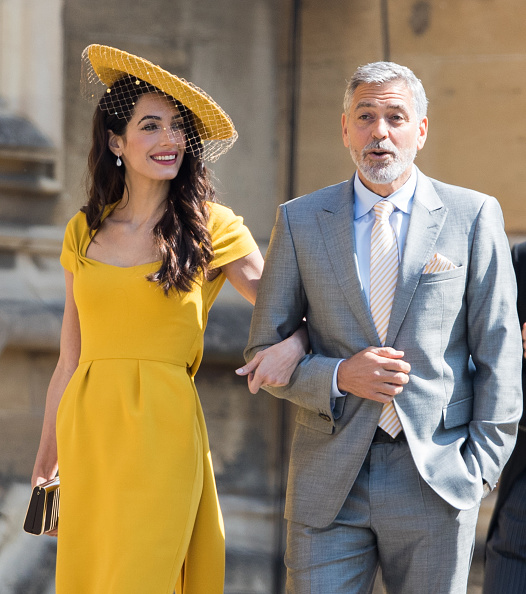 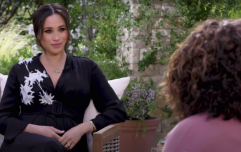 END_OF_DOCUMENT_TOKEN_TO_BE_REPLACED

George Clooney, who attended the royal wedding with his wife Amal last year, said that she's been "pursued and vilified" by the media.

"She’s a woman who is seven months pregnant and she has been pursued and vilified and chased in the same way that Diana was and its history repeating itself," he told a panel discussion in LA earlier in February.