Figures released show just how much Hozier is worth

You’ve got to hand it to Hozier.

Since his debut in 2013, the Wicklow boy sure has been busy.  The 26-year-old’s hit single ‘Take Me To Church’ took the charts by storm both here and abroad when it was released not all that long ago. The tune also earned him plenty of awards including the Top Rock Song at the American Billboard awards and Song Of The Year at the BBC Music awards.

He’s performed at some of the most high profile international events too, such as the Victoria’s Secret Fashion Show, Glastonbury and Saturday Night Live. 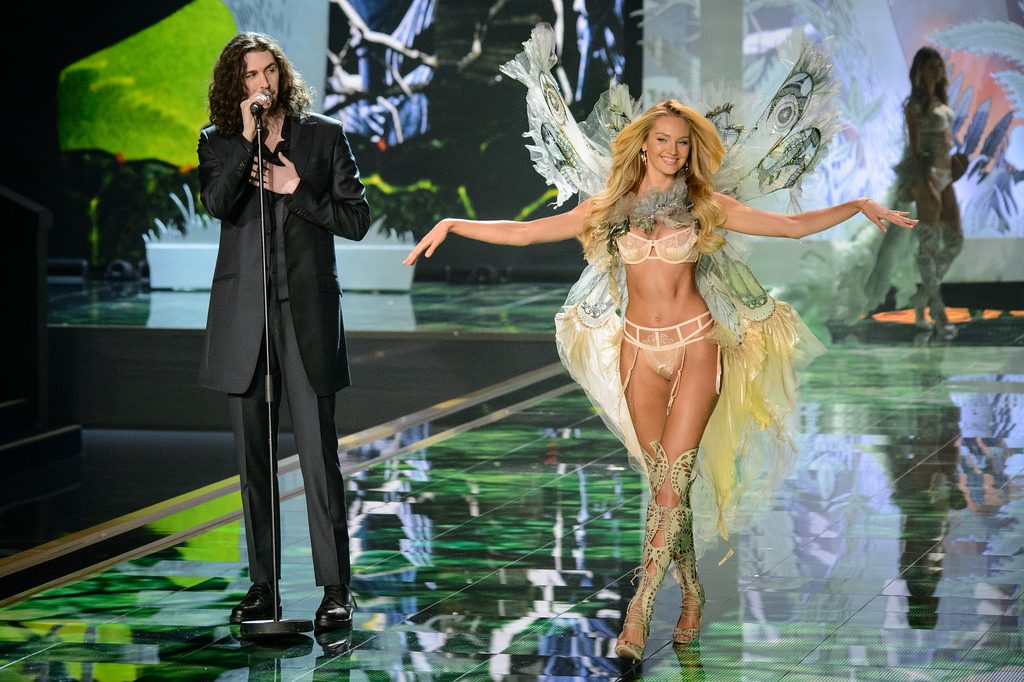 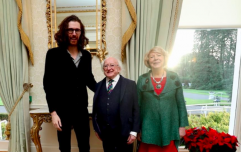 Hozier switches on Christmas lights with Michael D, is very tall while doing so

END_OF_DOCUMENT_TOKEN_TO_BE_REPLACED

Seems there is nothing he can’t do and the good news just keeps on coming for the Irish pop-star. His company, Hozier’s Haskey Ltd has shown pre-tax profits of a whopping €1.77 million.

In one year alone, the company has seen an eye watering 367% profit increase from €385,972 to €1.772 million. And these figures don’t even take into account his international business dealings or other money that he is owed from promoters. 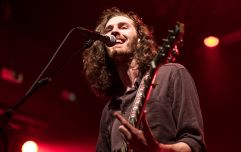 END_OF_DOCUMENT_TOKEN_TO_BE_REPLACED

Hozier is certainly a grafter, and has basically been working non-stop since 2013 touring in countries as far-flung as Australia. He’s no stranger to sell-out shows either, packing out clubs and stadiums in London, Amsterdam and New York among others.

Had a wonderful time meeting and getting to work with these fine & talented people over the past few weeks. pic.twitter.com/LBnpbwDMDF

He’s also a massive supporter of human rights, specifically vocal in favour of the Irish Marriage Equality Referendum in 2015. His latest single 'Cherry Wine' deals with the issue of domestic abuse and the proceeds of the song are being donated to various domestic abuse charities. On the topic he said

“Domestic violence is an ongoing issue in our society, the statistics of which are shocking and the effects of which damage whole families, communities and span generations. '

Fair play to you Hozier! We salute you. It's great to see one of our own doing so well.

popular
Smyths issues warning to parents ahead of Christmas
Netflix's true crime series Sins of our Mother is seriously insane
So, William and Harry have a step sister... and who knew?
Post Malone dramatically falls through stage during concert
Why Are Men so Obsessed With Boobs? The Answer is Pretty Surprising...
Beauty advent calendars: We found the best ones to buy for 2022
Here Are The Top 20 Most Common Pin Codes in The World
You may also like
1 year ago
WATCH: Hozier tips popular busker playing ‘Take Me To Church’ on Grafton Street
2 years ago
Hozier is raffling off a virtual coffee date with himself in aid of charity
2 years ago
Hozier to release live recording of 'The Parting Glass' for charity
2 years ago
WATCH: Hozier performed an emotional rendition of The Parting Glass on last night's Late Late Show
2 years ago
Hozier's just launched a new podcast about changing the world
3 years ago
Hozier has just announced a massive Dublin gig
Next Page