Game of Thrones is going to be 'bigger, badder and bolder' than ever in season 8

"You can see it on the screen."

Game of Thrones highly anticipated season 8 is going to be "bigger, badder and bolder" than any of the others, according to Liam Cunningham.

On Friday night, many of the cast members assembled in Belfast for the premiere of the final season.

Her had the chance to talk to Liam Cunningham about what fans can expect from season 8 and why he feels Game of Thrones couldn't have been done anywhere else.

The actor promised fans that season 8 was going to be "epic", continuing:

"When [HBO] get behind something, they really get behind it. This is their big baby - the last season of this, they basically said 'what do you want?'

"The guys are responsible enough that they allowed it to be huge.

"You just have to look at the statistics. From seasons 1-6, we were six months shooting 10 episodes. On this season, we were a year shooting six.

"It's bigger, badder and bolder than all the other [seasons]." 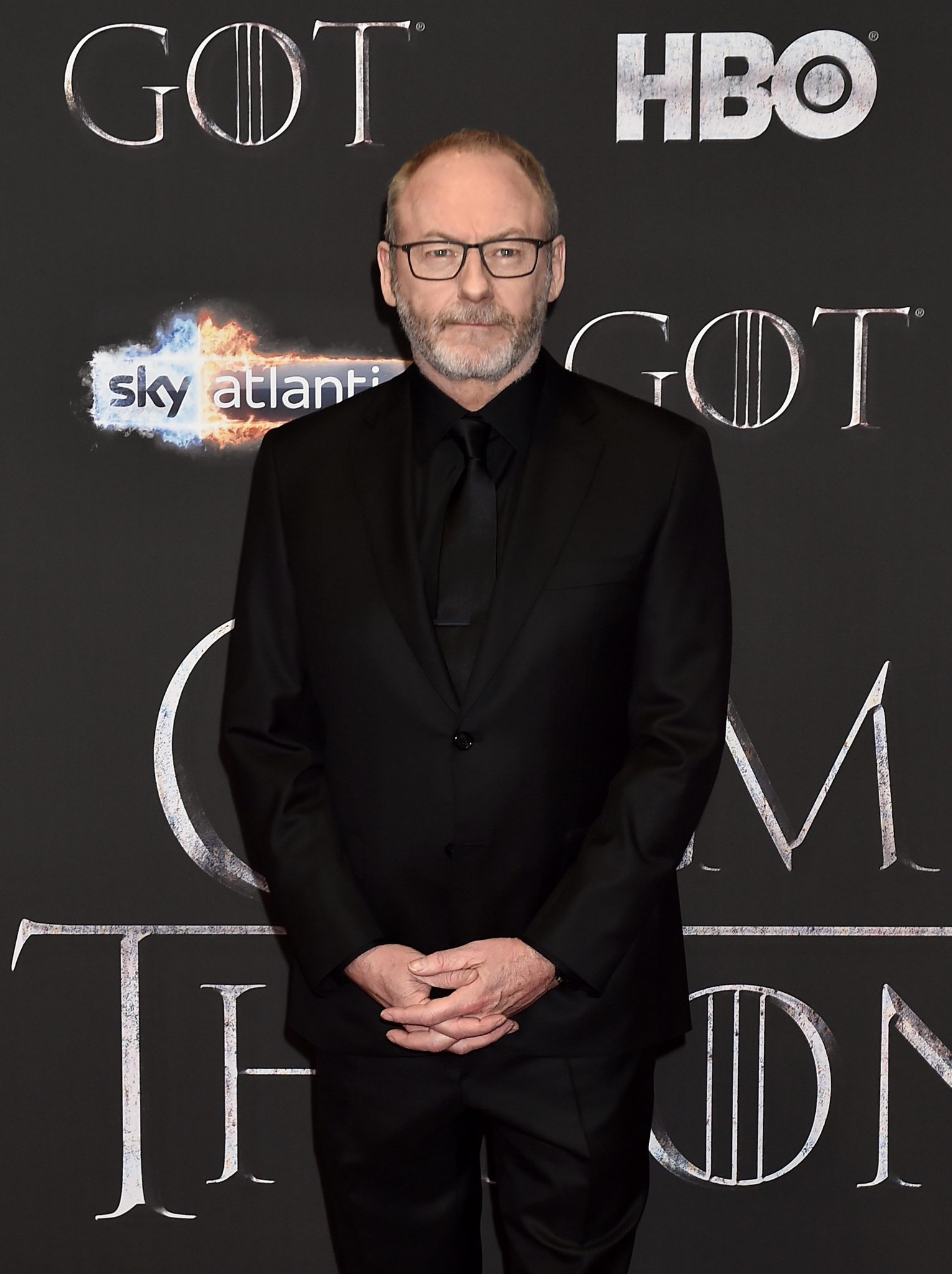 The actor praised Northern Ireland - which has more than two dozen filming locations - as the "home of Game of Thrones", as he revealed why he didn't think the show could've been made anywhere else.

"It's the best here. It's the home of Game of Thrones, you couldn't have done [the show] anywhere else.

"If you think about the logistics, the size of the project. For us to have a castle 20 minutes away, a harbour half an hour away - this would've cost billions to make in any other country.

"And it's all so compact; we never had to travel more than an hour. And when you've got a production this size, you needed that proximity. Northern Ireland made it feasible. We're indebted to it."

popular
Will there be a second season of Gilmore Girls: A Year In The Life? Here's what we know
Kate Middleton has addressed the rumours that she's pregnant with her fourth child
Paloma Faith announces that she is pregnant after long IVF journey
Eight Of The Best Films And Documentaries On 9/11
Here's what happens on every day of your menstrual cycle (roughly)
The Queen has banned Meghan Markle from wearing any of Princess Diana's jewellery
10 Dublin restaurants with outdoor areas we'll be hitting up for the next 3 weeks
You may also like
5 days ago
QUIZ: How well do you remember the first episode of Gilmore Girls?
5 days ago
5 Netflix releases to keep an eye out for in October
5 days ago
The Pursuit Of Love is period drama that will be your next TV obsession
6 days ago
4 new additions to Netflix to spend your weekend watching
6 days ago
Oy with the poodles already! Alex and Ani have released a Gilmore Girls collection
2 weeks ago
Here’s who’s on the Late Late Show tonight
Next Page