"He was like 'I can't be with you until you love yourself.'"

Sophie Turner has said that husband Joe Jonas "kind of saved my life" when she was going through a particularly bad mental health phase.

The Game of Thrones actor struggled with body issues during the filming of the show, stating previously that she had considered suicide.

She has since said that her now-husband Joe was there to help her through that dark time.

"I was going through this phase of being very mentally unwell," she told The Sunday Times magazine. 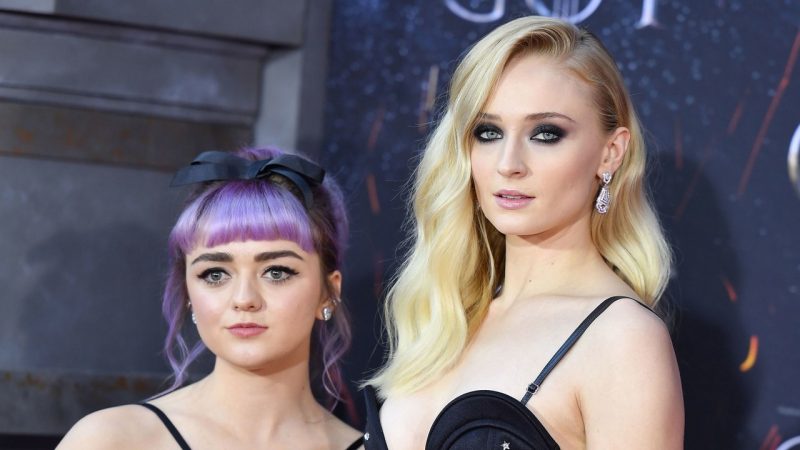 Turner, who married Jonas in Las Vegas a few weeks back, sought medical help during her worst period. She said that she would often read the comments made about her by GoT fans online about her appearance and what she weighed.

END_OF_DOCUMENT_TOKEN_TO_BE_REPLACED

"Suddenly, everyone’s metabolism slows down at 17, 18 and then that’s documented," she went on. "My skin and everything. People commenting on it."

"I was too aware of my body at a young age. And it just kind of took over my mind, it was all I would think about. Calorie counting, everything. Oh, I’ll just eat nuts today."

The final episode of Game of Thrones airs in the States tonight and in the UK and Ireland on Monday.